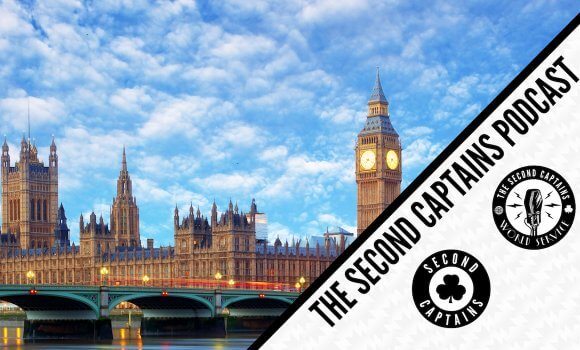 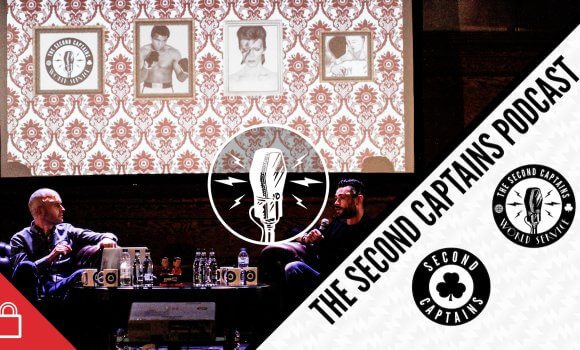 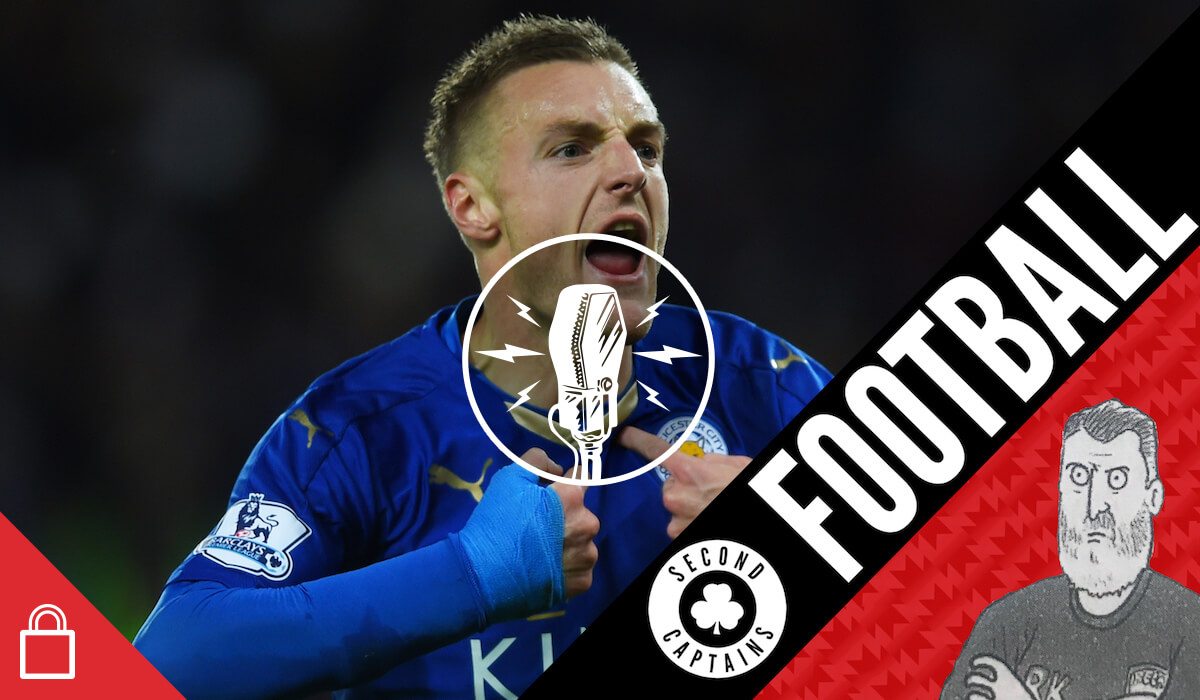 After years of broken promises we finally made it to London for a live show, and what an amazing crowd it was at the Cecil Sharp House, Camden Town; they literally drank the bar dry.

Did a Magnum/Murder She Wrote crossover with @SecondCaptains in Camden tonight. Live!! With added @Marcotti. Great fun.

For this special occasion Ken gathered together the keenest football minds in the land, Barry Glendenning of The Guardian and Gabriele Marcotti of The Times, to see if, together, they could create a beautiful football podcast symphony.

Barcelona comeback had a macro significance.. but a more granular one too… https://t.co/AogAqCfeZC graeme souness there on about how the british game was honest & straightforward until all these foreigners come in https://t.co/QKrN1xLZii

And don’t forget to join The Second Captains World Service now for access to all our shows.

A special chat between Brian Kerr & @RichieSadlier in the Player’s Chair is out now. We loved it, hope you do too???https://t.co/Oxi6VBAVyJ pic.twitter.com/136WyiMuK9