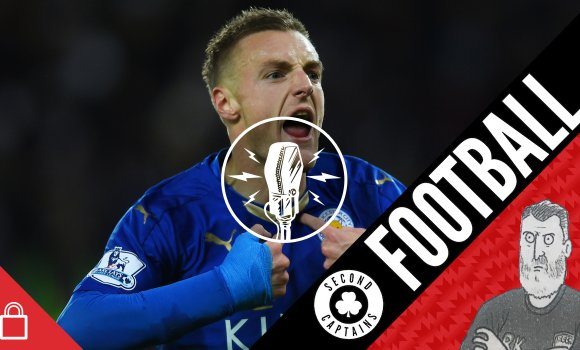 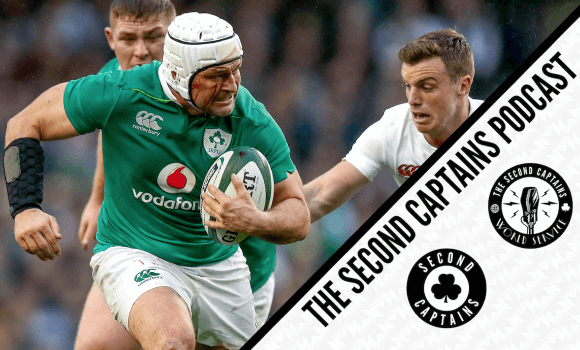 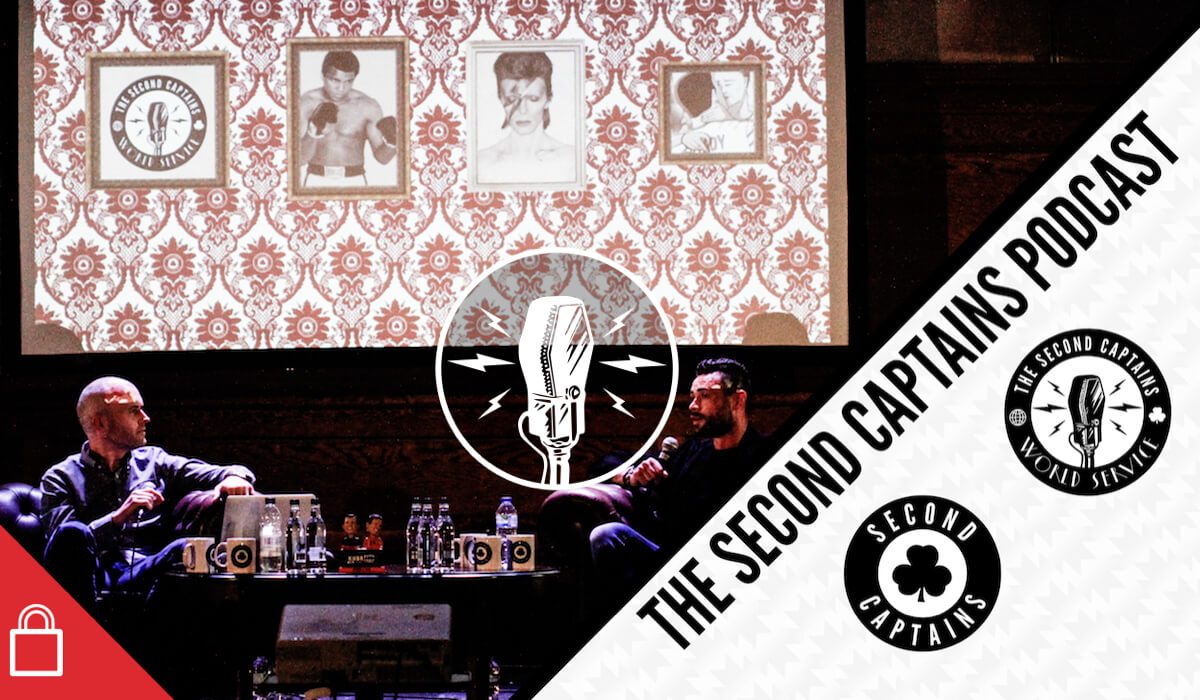 Fresh off the boat from the old sod with a pig under our arm, how amazing it was to be greeted with a giant metaphorical group hug from our friends in London. So, to return the favour and help with their homesickness we explain all the things that they’re missing back home including pint-baby fever, drive-thru Ash Wednesday, and the cutest farmer in the land.

We talk to Damien Delaney about a career spent working for the alpha males of football management – Roy Keane, Trapattoni, Tony Pulis, Alan Pardew, and now Big Sam Allardyce. Damien almost quit the game before his current spell at Crystal Palace and he explains how diets, winning ugly, and dropping international football helped him carve out a successful career in the Premier League. Ahead of the Ireland England game in Dublin we chat to Shane Horgan and Neil Back about elbows in 2007, lessons learnt in 2003, the Farrell father-son dynamic, and why Eddie Jones is the best thing about rugby at the moment. We explain why 1500 penises are no laughing matter, we decode Trump’s ancient Irish proverb, and there’s a one off edition of Ken’s Triiiiiiiiiies……

So my @SecondCaptains World Service badge and @kenearlys sketch arrived in the post today and I, um, have many conflicting feelings… pic.twitter.com/Fo14RtoqFg

And don’t forget to join The Second Captains World Service now for access to all our shows, including Ken’s Football Podcast-Off.

Find out what happens when pod nerds combine forces & when Ken sees Frank Lampard at brekkie in @HotelKensington ???https://t.co/Ib7tXBP7tb pic.twitter.com/e2TIPMQ7Je