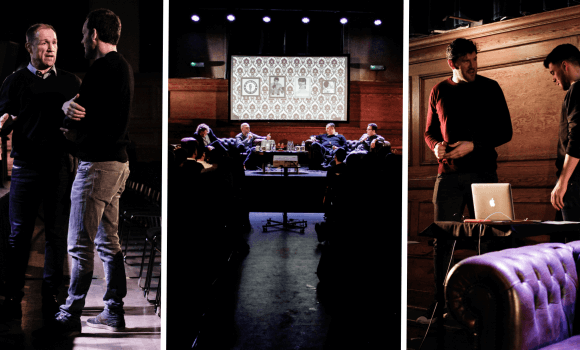 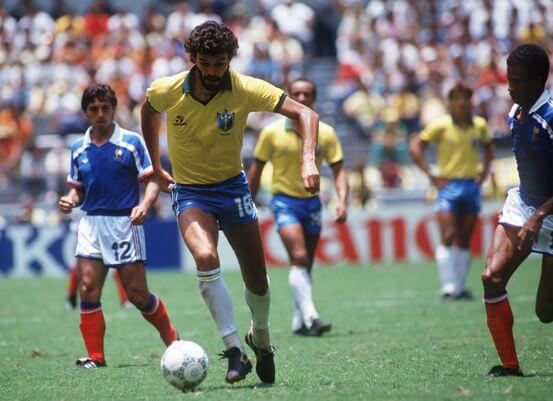 As Henk Ten Cate might say: “No, of course not.” And yet, just like T-1000 in Terminator 2, this beautiful Irish football myth simply refuses to go away.

On today’s podcast, we spoke to the author of a new biography of Brazil’s 1982 World Cup captain Socrates. The mere mention of the man’s name was enough to send Eoin scurrying for all the detail he could find on Socrates’ much-cherished time in Dublin.

Depending on which version of the story you choose to believe, Socrates a) played for Shelbourne Reserves while studying at DIT Kevin Street b) played for UCD Reserves but quit after two games because the manager insisted he give up smoking c) played in a trial match for the Royal College of Surgeons while studying medicine there but was put off by the mediocre standard of his fellow triallists OR d) never played for any of these teams because he never even visited Dublin (this is Socrates’ own version of events but who is he kidding?). If you enjoy a bit of searing myth-busting journalism, there’s lots of great detail here from the good people at Hidden History of UCD.

If you’d like to hear more about the Socrates myth, why not join up to the World Service and enjoy a minimum of six podcasts a week (plus a special post-match pod after Ireland v Wales World Cup qualifier this Friday night).

On this rainy day we bring you Socrates, Sunshine and Freedom – new pod OUT NOW……………….. ??? https://t.co/lINf5mYsqD pic.twitter.com/Ou2fosiEIW