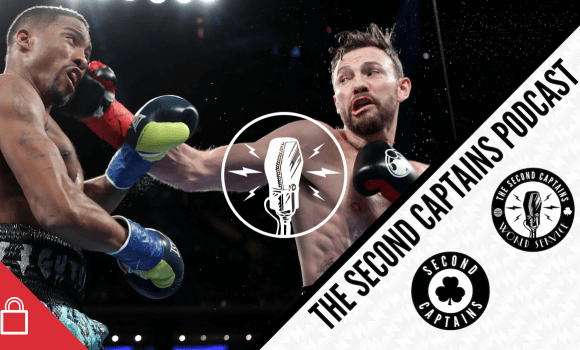 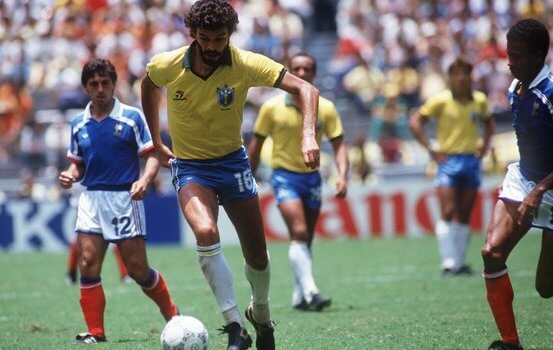 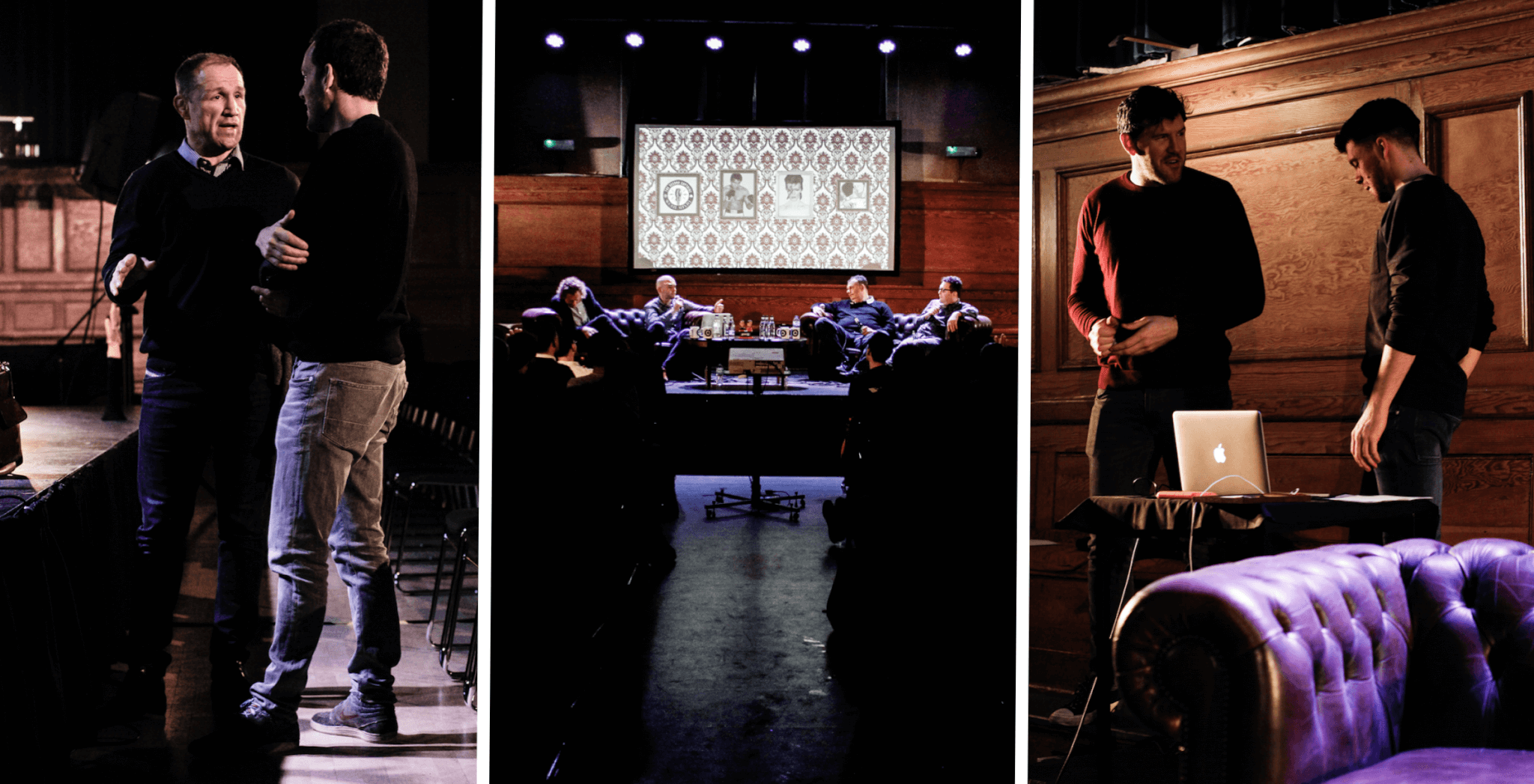 It was a London trip that was full of surprises; the show took place in the home of Folk Dancing in London, we met* the strikingly handsome Frank Lampard at breakfast in our hotel and most of our crowd had never heard of ‘pint baby’. But what didn’t shock any of us was the soundness of the Second Captaineers who packed out the Cecil Sharp House in Camden to see us live. London listeners, you’re amazing.

Listen to our two live shows from London now, our Football Show and The Second Captains Podcast.

For our first live show of our World Service, Shane ‘The England Killer’ Horgan and Neil ‘World Cup Winner’ Back discussed Ireland v England at Croke Park in 2007 and Neil explained why he thought England of 2017 had the potential to steamroll us for the Grand Slam. Shane insightfully went with Ireland which definitely had nothing to do with the sad, begging eyes of the Irish audience in front of him. Well played England Killer.

Horgan, Back, Marcotti and Glendenning.

But it was Damien Delaney who stole the show. The Crystal Palace central defender gave an endearing and open interview about finally making it to the Premier League, nearly quitting football entirely and why he doesn’t miss playing for Ireland. Our live crowd loved him and you will too. Damien Delaney being a legend.

For our Live Football show, Ken and Eoin were joined by two kings of the UK podcast world in Gabrielle Marcotti and Barry Glendenning. Decide for yourself who won the nerd-off.

Thanks again to all of our World Service members who made the trip, we’ll be back in London very soon (hopefully over the Summer) and next time we’ll bring our good friend Frank Lampard. Thanks to our friends at Aer Lingus, The Doyle Collection and the beautiful Hotel Kensington. Check out some more photos from the night below.

All photographs by Adem Aydin.