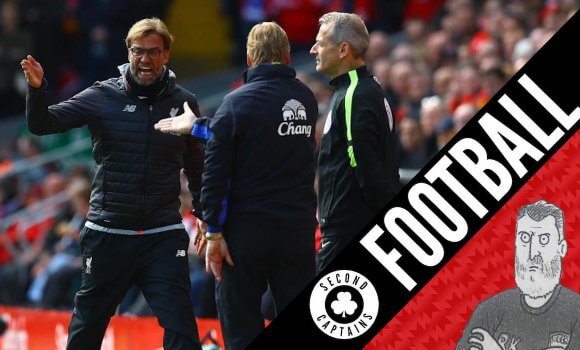 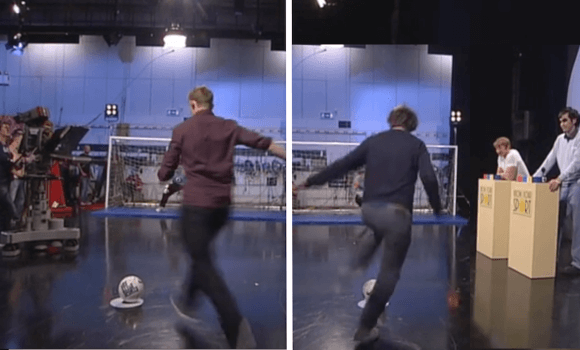 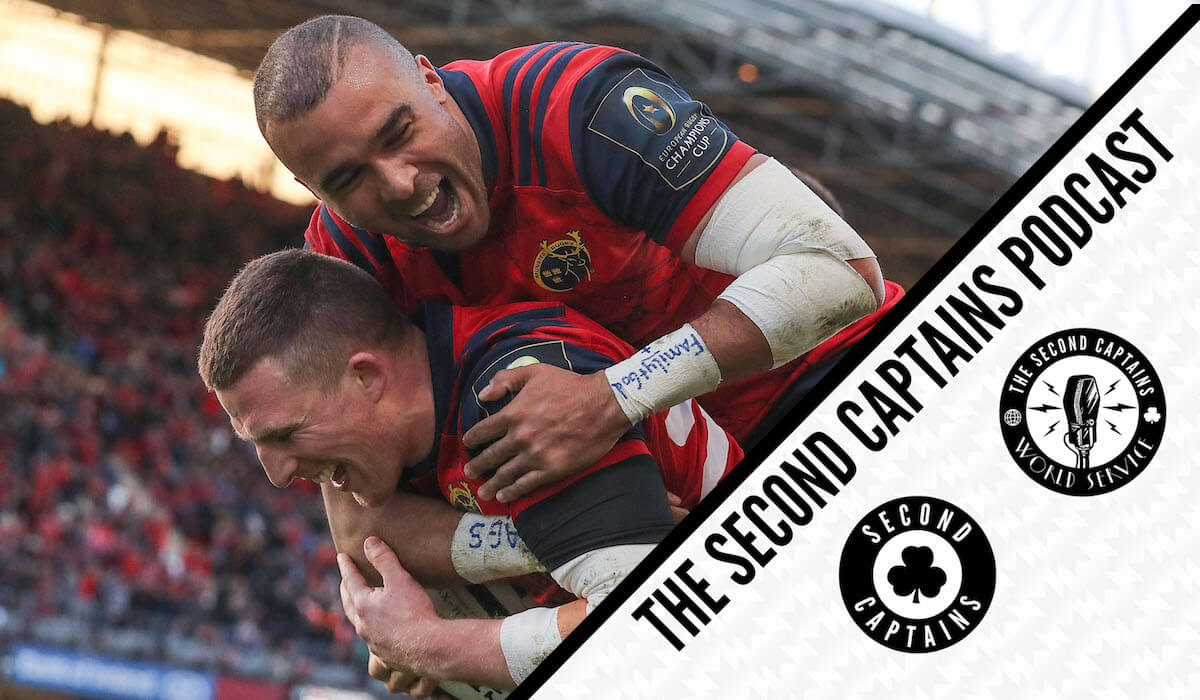 It was like the good old days on Saturday, as Munster and Leinster ruthlessly took apart Toulouse and Wasps to advance to the European Cup semi-finals on Saturday afternoon.

Shane Horgan and Gerry Thornley reflect on what a difference a year makes – 12 months ago we didn’t even have 1 team in the last 8, and now we have two teams who have shown they’re capable of winning the competition outright.

Former Kerry player and Irish Examiner columnist Mike Quirke looks ahead to next Sunday’s league final between Dublin and Kerry – and predicts that despite trepidation down south at another heavy beating in Croke Park, the future still looks bright for Kerry.

Plus we have Danny Cipriani, Murph’s Belgian waffles, Simon’s strip, clutch Dublin and a stonking Wexford win in Kilkenny.

To listen to all our podcasts, join the Second Captains World Service today. Includes daily shows such as The Player’s Chair with Richie Sadlier and the Ken Early Political Podcast.

The machines have the answers (and some rich American polymaths) – Ken's latest show out now ??? https://t.co/ESC5q1ZF6O pic.twitter.com/c3TM9smIBE