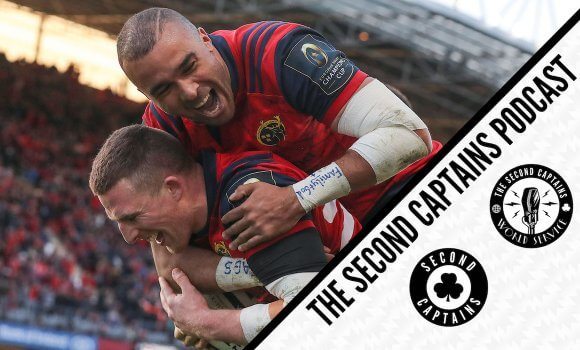 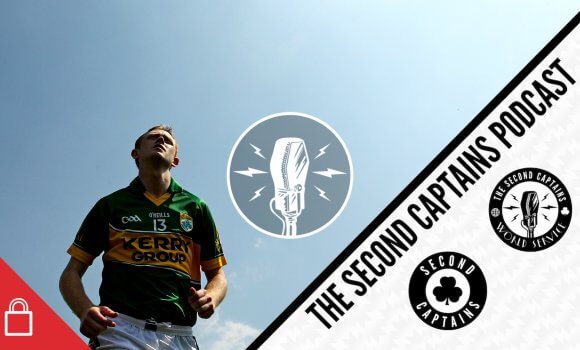 Glory For Gooch, Shame For O’Doherty

When one of the greatest ever retires from their sport, we always debate exactly where they stand on the all-time list and Colm Cooper is no different. Was he the finest forward of all-time? What was his best game? What was his greatest goal? However, when it comes to the inter-county career of the Gooch, we feel one of his enduring achievements is being weirdly overlooked.

In series one of Second Captains Live back in 2013, our short-lived penalty kick slot was in the height of it’s ‘popularity’. On live national television, Colm Cooper was faced with his biggest challenge to date – a winner takes all shoot-out against comedy mega-icon and well-known subbuteo enthusiast David O’Doherty. In goals was Shane Curran, in raptures was the entire nation.

One of these warriors went home that night with their legacy intact, the other publicly shamed and too embarrassed to ever play subbuteo again. Watch above and see exactly what transpired when two of the greats went head to head.

@SecondCaptains nobody remembers the time I was up there :(((( pic.twitter.com/UBY2QxU0Jc

Join our World Service to listen to today’s podcast on Colm Cooper and the controversy with the FAI and the women’s senior soccer team.