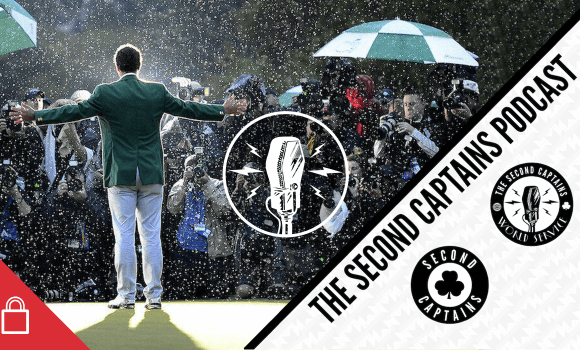 It may not necessarily have come as much of a surprise, but the news that Colm Cooper has stepped away from inter-county football has been greeted with sadness around the country today.

Generally acknowledged as one of the finest, most thrilling footballers of all time, we speak to two men well-placed to assess his legacy – former teammate Darragh O Se, and another diminutive forward of peerless ability, Tyrone’s Peter Canavan. The Irish Women’s National Team held an extraordinary press conference today, outlining a series of grievances with the FAI that they felt weren’t being listened to. Ken was there for us and spoke to international footballer Aine O’Gorman and the PFAI solicitor who spoke alongside the team today, Stuart Gilhooly.

Plus there’s an impromptu Fair View from Ken, Murph’s team of a generation, and getting brained.

To get access to this show and all our World Service programming, join us today. Already a member? Simply click on the image on the top of your page.