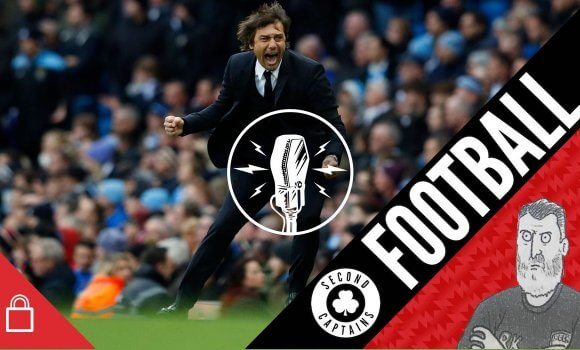 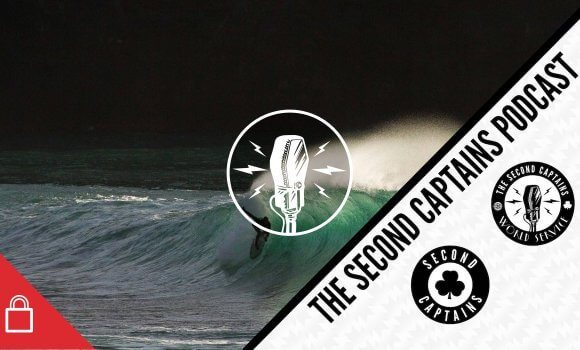 Second Captains Live began in 2013 with a short, four-part run and Colm Cooper was our final big interviewee of the series. Great guy who also happened to be great fun at the wrap party (as explained by Murph on Tuesday’s show).

The casting director for new Irish version of the movie 'Cocktail' has made a complete bollocks of this one IMO pic.twitter.com/xRm9sH9yvv

Click above to watch the interview in full and find out who Gooch kicks off the Good Wall. Arguably however, his finest moment was the live, in-studio penalty-strike against Shane Curran.

To listen to all Second Captains daily shows, including The Player’s Chair with Richie Sadlier and The Ken Early Political Podcast, join our World Service now.