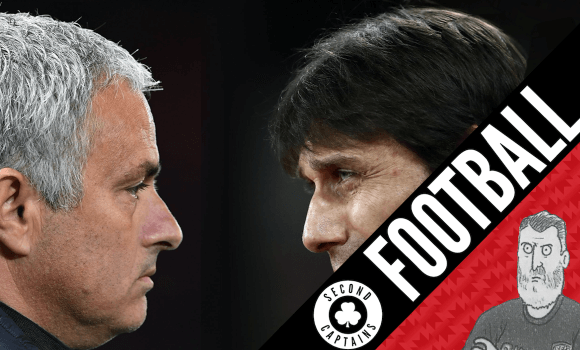 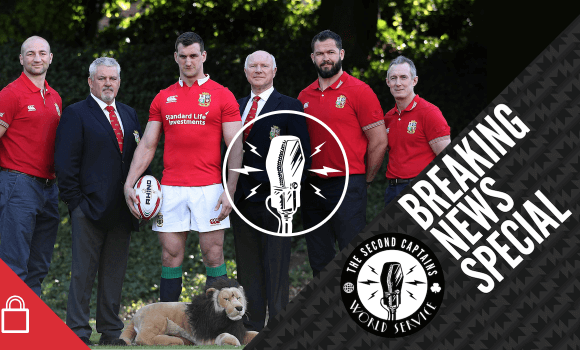 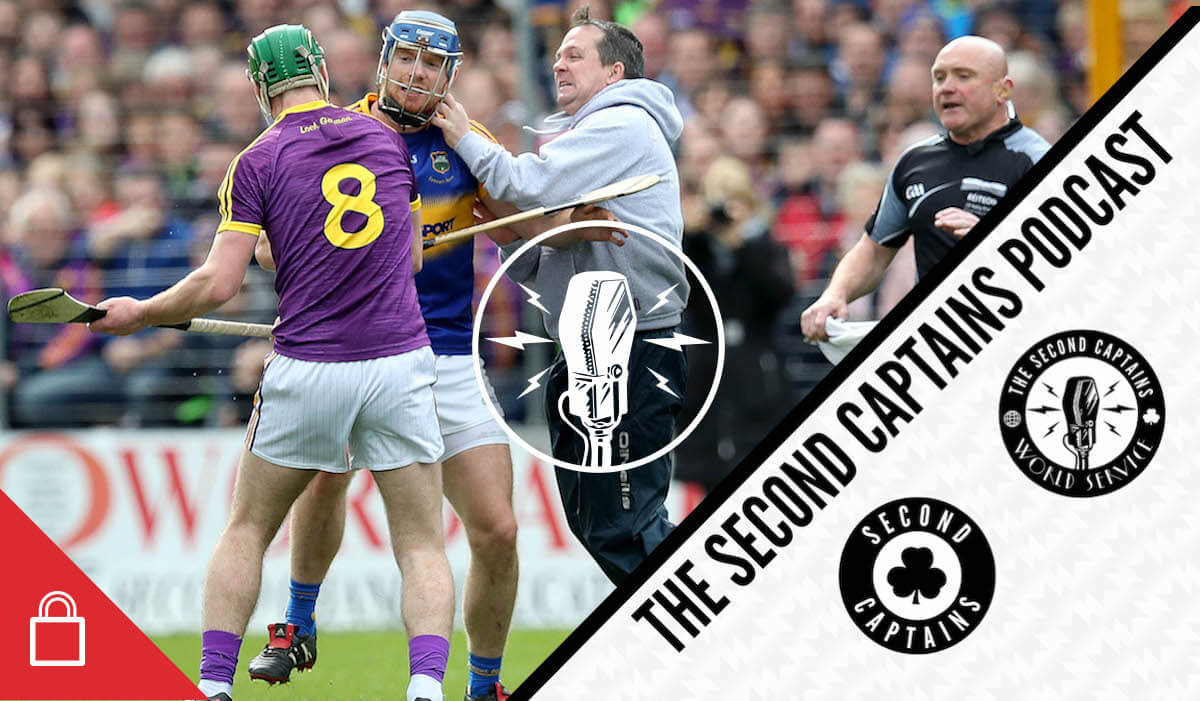 Davy Fitzgerald has once again managed to corral most of the headlines after the weekend’s hurling league semi-finals. His ill-advised foray onto the pitch at Nowlan Park on Sunday means the excellent performance of his Wexford team for 60 minutes has gone almost un-noticed – we have Michael Duignan in studio asking if people are starting to grow a little weary of this particular soap opera.

Weird how none of this lot have shared the latest reports on the Dortmund bus attack. pic.twitter.com/guj8H6fCvR

The attack on Borussia Dortmund’s team-bus last week led to plenty of hastily-tweeted accusations of radical Islamic involvement, accusations that have since proved to be difficult to substantiate. We talk to Stefan Uersfeld. ESPN’s Germany correspondent on the latest, and we ask if people are less interested in a mystery than they are in a quick assignation of blame.

Plus there’s the Mayo pitch invader from Limerick in 2014, the return of Johnny Glynn to the Galway fold, and Colm Cooper biting back at Joe Brolly.