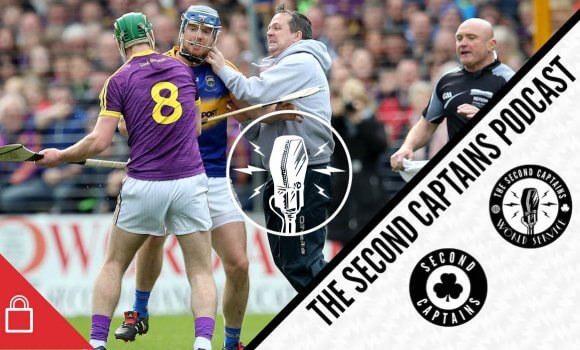 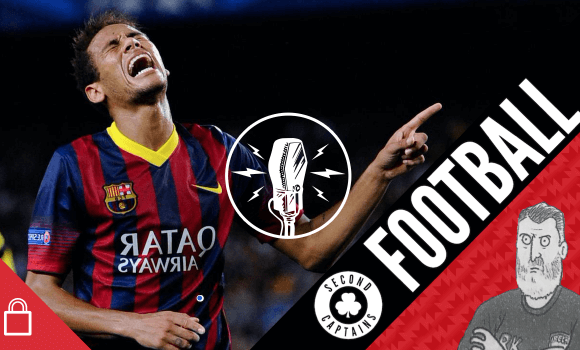 listen
Episode 836: The Rise Of Monaco, Neymar’s Sponsored Tears, Team Of The Year 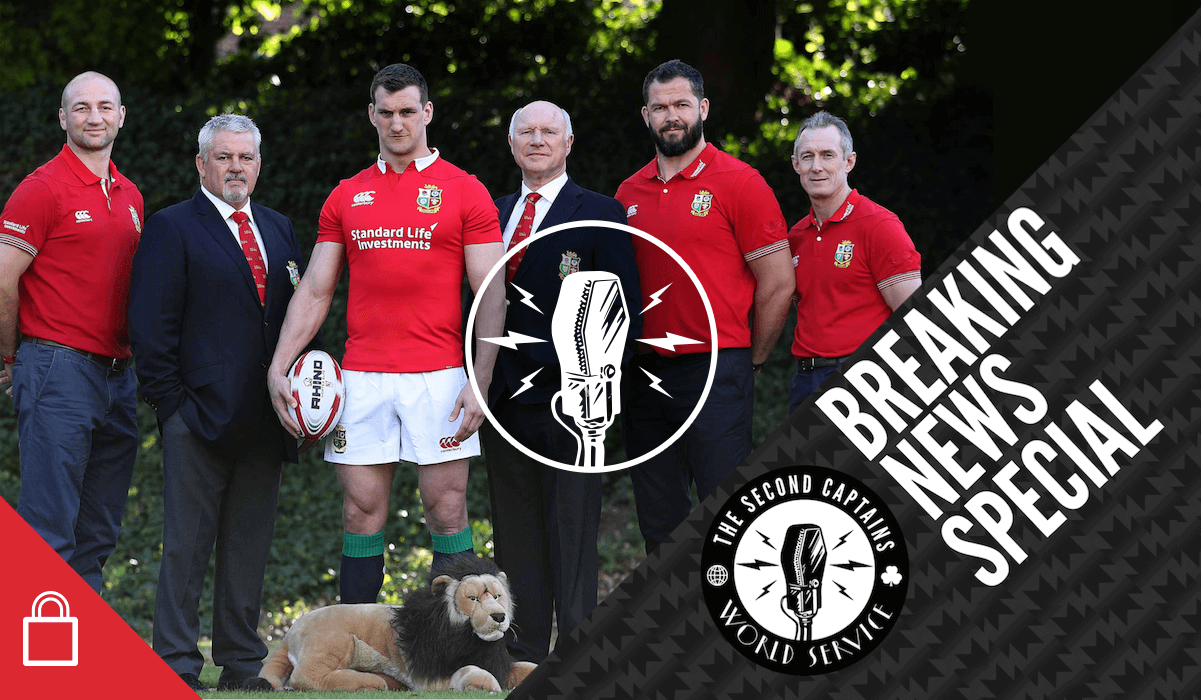 The Lions touring squad has been announced, and there are 11 Irishmen on the plane. Gordon Darcy and Shane Horgan tell us what finding out about being selected feels like, and who has a right to feel aggrieved.

Of course action on the field should take centre stage from here on, with Munster and Leinster in action in huge Champions Cup semi-finals this weekend.

There’s plenty of confidence in the air after recent crushing Irish wins over England and English opposition in the Aviva – but Saracens are a different proposition altogether for Munster.

And looking back to Leinster’s away win in 2012, Gordon tells us what beating Clermont at this stage of the competition entails.

Plus there’s the Power of 4, George Beamish of Cork and the RAF, and Ronaldo’s latest minimalist miracle.