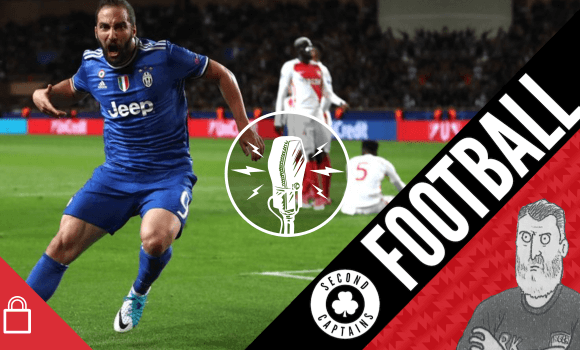 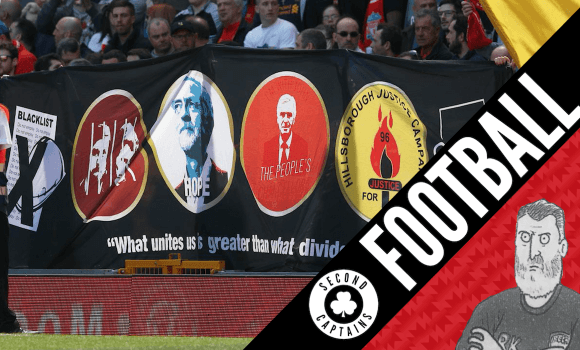 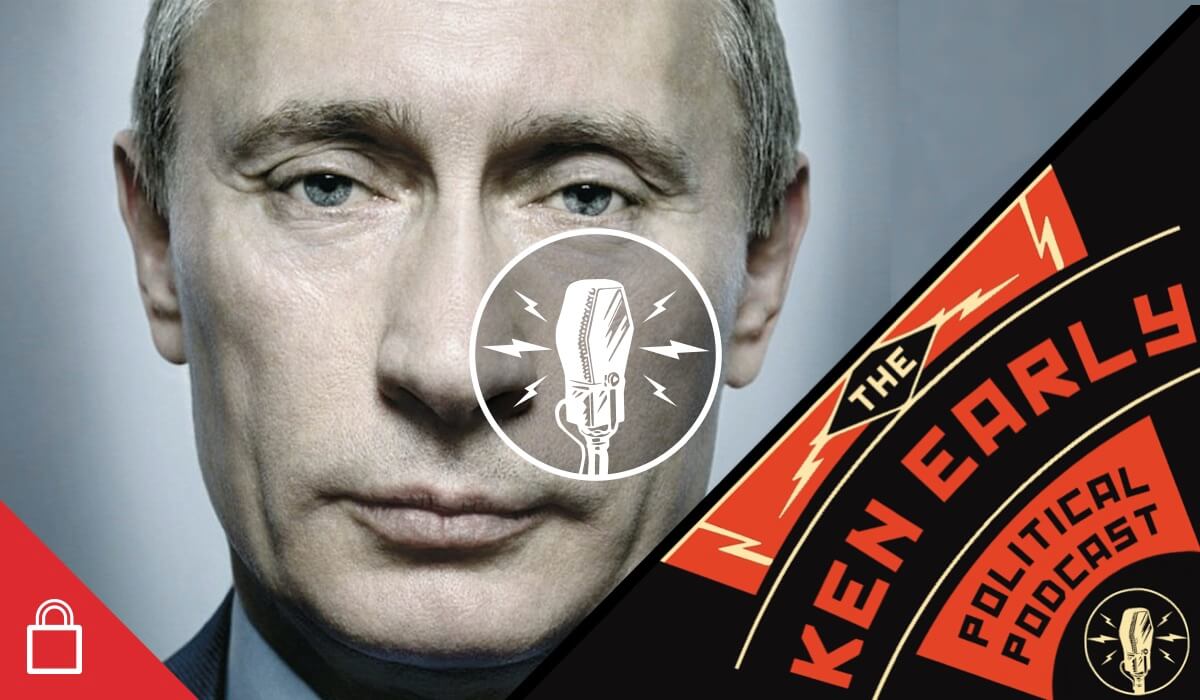 Episode 848: The Russian Point Of View

The Kremlin-funded news channel Russia Today, known now as RT, was founded in 2005 with a mission to express the Russian point of view. But what do we mean when we talk about the Russian point of view? We’re joined in studio by Ivor Crotty, RT’s Dublin-based Head of Social Media.

What are the philosophical influences shaping the Putin administration’s perspective on the world? What are the effects of these ideas in practice? What kind of world does Russia want to see take shape? Russia’s accusers see a sinister gangster state pouring poison in the ears of its rivals, bent on dragging the rest of the world down to its level. Alternatively Russia is the last redoubt of ancient traditional values, encircled by enemies, defending itself from the relentless onslaught of Western imperialist decadence. Where does narrative end and truth begin?

Hillary Clinton lays blame for her election defeat at the feet of FBI director James Comey and Russia https://t.co/lRGzk6hroY pic.twitter.com/qOZz4nQnoz

Click the large image at the top of the page to play the show. To listen to all our programming, become a member of the Second Captains World Service. It’s independent, commercial-free, member-led broadcasting with daily shows and lots of added extras.