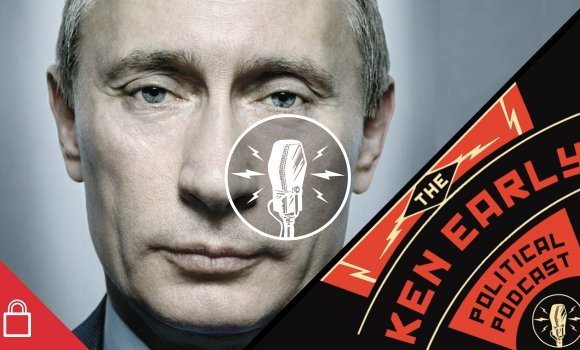 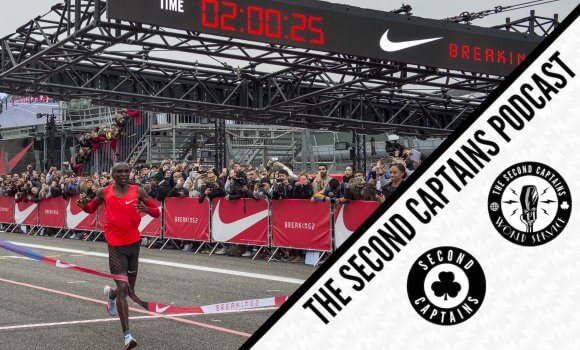 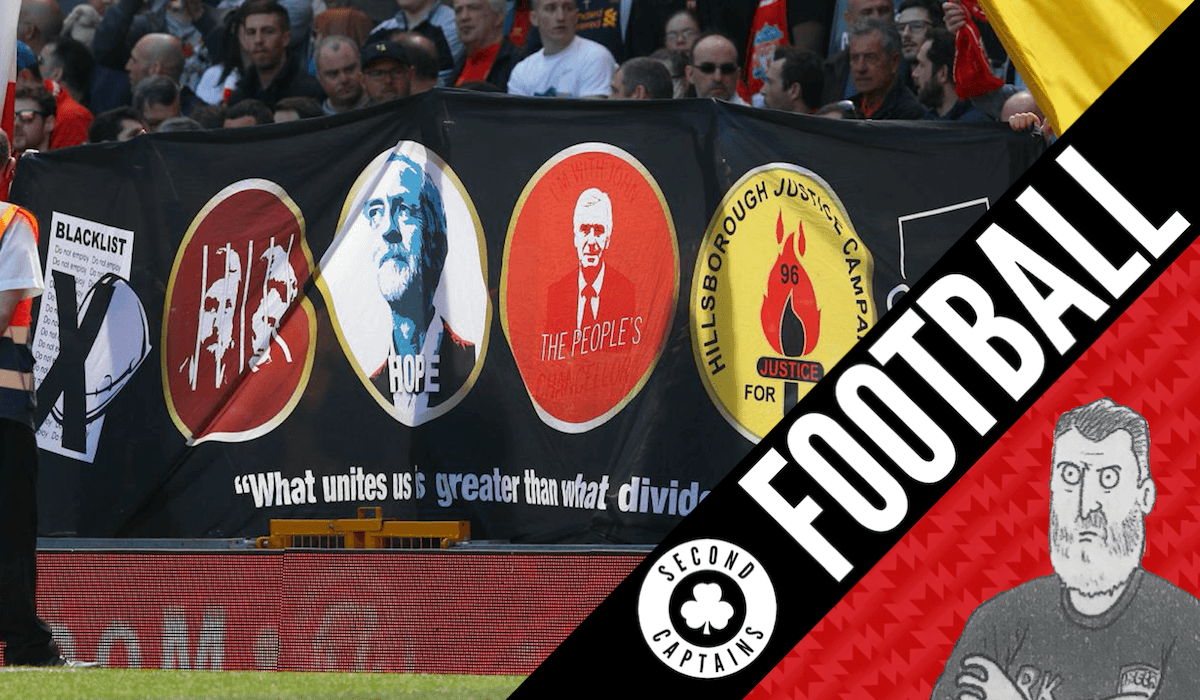 Embattled Labour leader Jeremy Corbyn is struggling to generate any momentum ahead of the General Election, but he is very popular in Liverpool. Ken and Tony Barrett of SportsJoe put the club’s social history into context, and explain why it’s the last city in Britain that still believes in Corbyn.

In spite of another miserable league campaign for Jose, the Man United boss continues to patronise Arsene Wenger. We ask Daniel Harris of The Guardian if United fans have finally lost faith.

Eoin, Ken and Murph also drill deep on the big issues in football – why are Premier League fans so sleepy, should we stop calling fullbacks ‘fullbacks’ and why Zlatan’s amazing knee is changing the face of medical science.

Plus there’s talk of Cuban heels, why the Emirates Stadium is such a damp squib and we deconstruct Kante.

Our Monday broadcasts are free to air. However, to listen to all our programming, become a member of the Second Captains World Service. It’s independent, commercial-free, member-led broadcasting with daily shows and lots of added extras. Don’t miss the latest Ken Early Political Podcast which featured a fascinating chat on RT (Russia Today).