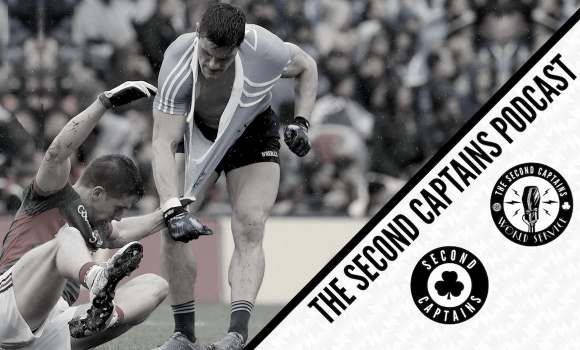 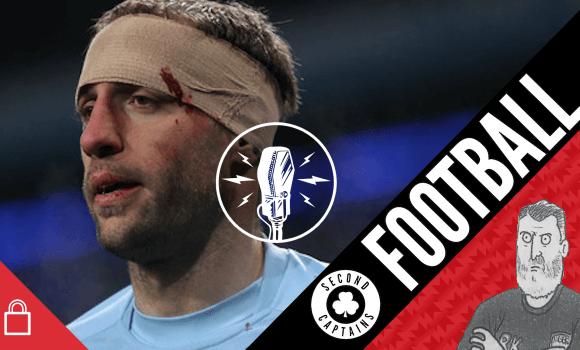 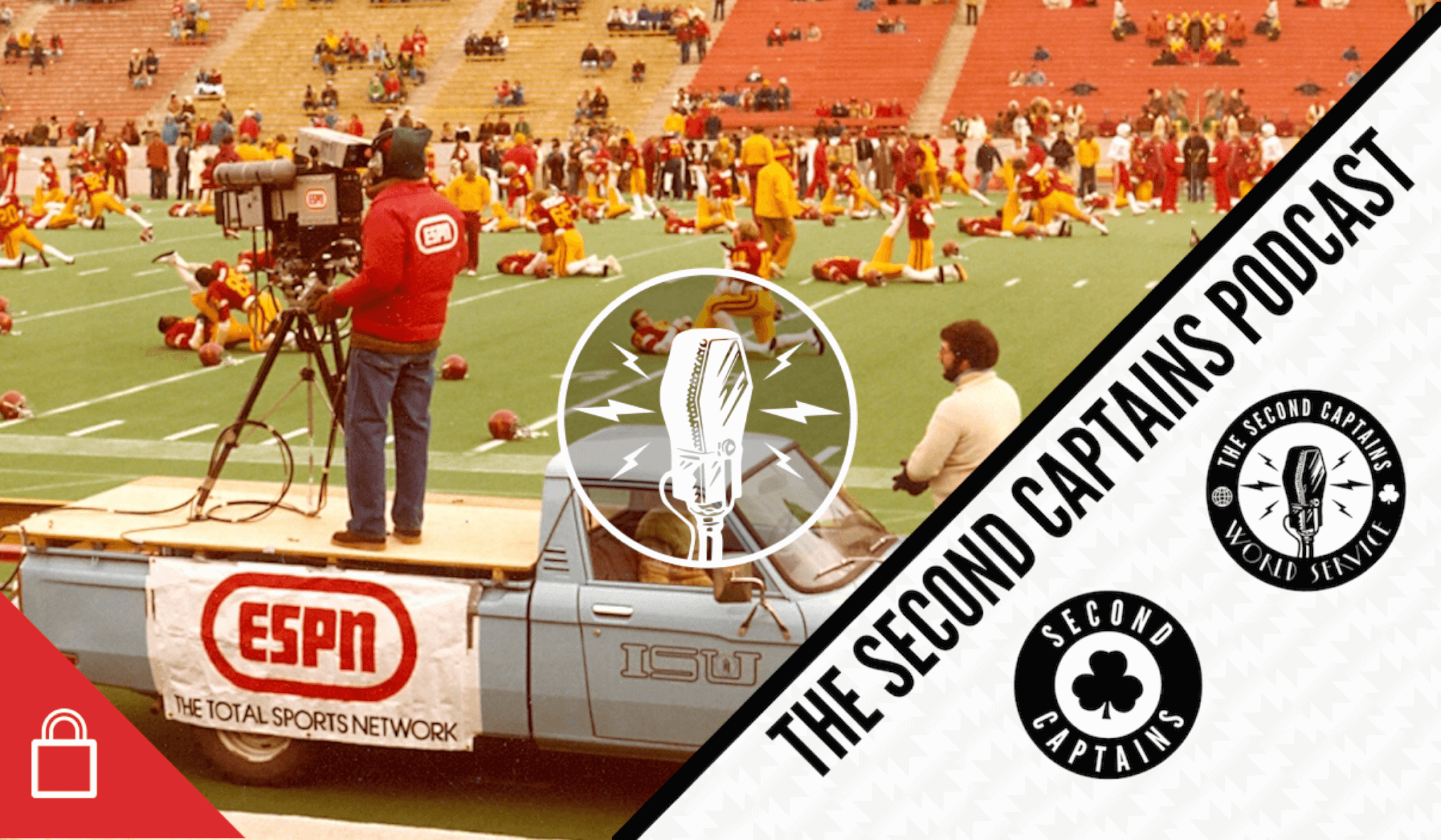 Episode 857: ESPN And The Future Of Pay-TV, Is Live Sport Out Of Date, Murph’s Country Pages

2011 was the peak. That was the year that the number of paying cable-TV subscribers in the United States hit its highest-ever level. The number has declined every month since, as more and more people came to the conclusion that cable TV deals costing between one and two hundred dollars a month were not worth it any more.

ESPN, the self-styled World Leader in Sports, has lost 10 million subscribers from its peak of just over 100 million, and the rate of decline has accelerated to nearly 3 million a year. With earnings under pressure, the company recently announced a round of job cuts, with further “restructuring” expected to follow.

Johnette Howard, a Pulitzer-nominated journalist and one of the best sports writers in America, was one of those laid off, and she joins us on the show today.

I just found out I’m among the layoffs at ESPN today. Enjoyed my eight years there immensely. Looking forward to what’s next.

She talks to us about the future of pay-TV in the US. Are we looking at the collapse of an industry that has to fund long-term multi-billion-dollar rights deals out of a steadily evaporating pool of paying customers? Are these figures a warning to Sky Sports and BT, or are ESPN just reacting to a rapidly evolving market.

Meanwhile the regional newspapers of Ireland are going from strength to strength, as Murph demonstrates with this week’s crowdsourced, and best ever edition of, Murph’s Country Pages. Eoin wonders if The Player’s Chair with Richie Sadlier will be The Fraser, or Joey, of spin-off shows and Ken suggests live sport is an out of date form of entertainment.

Ken Early: you can watch nothing and yet miss nothing https://t.co/VRafznqHlI

To listen to all our programming, become a member of the Second Captains World Service. It’s independent, commercial-free, member-led broadcasting with daily shows and lots of added extras. Don’t miss the latest Player’s Chair with Richie Sadlier and Niall Quinn!