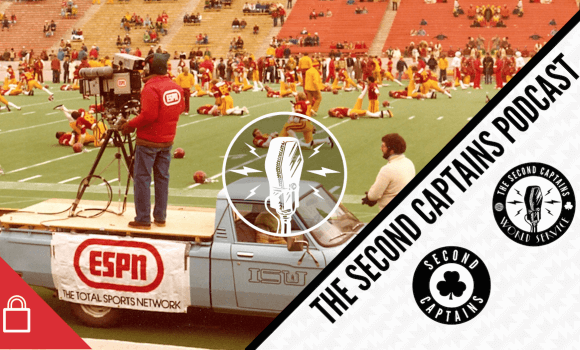 listen
Episode 857: ESPN And The Future Of Pay-TV, Is Live Sport Out Of Date, Murph’s Country Pages 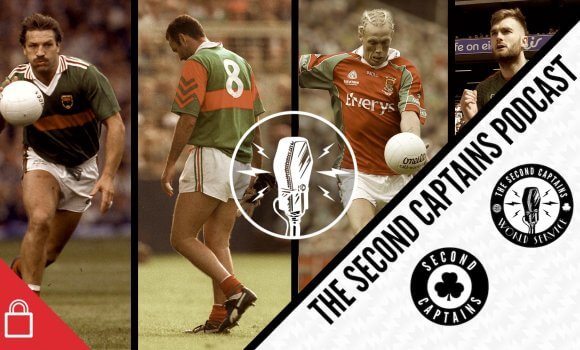 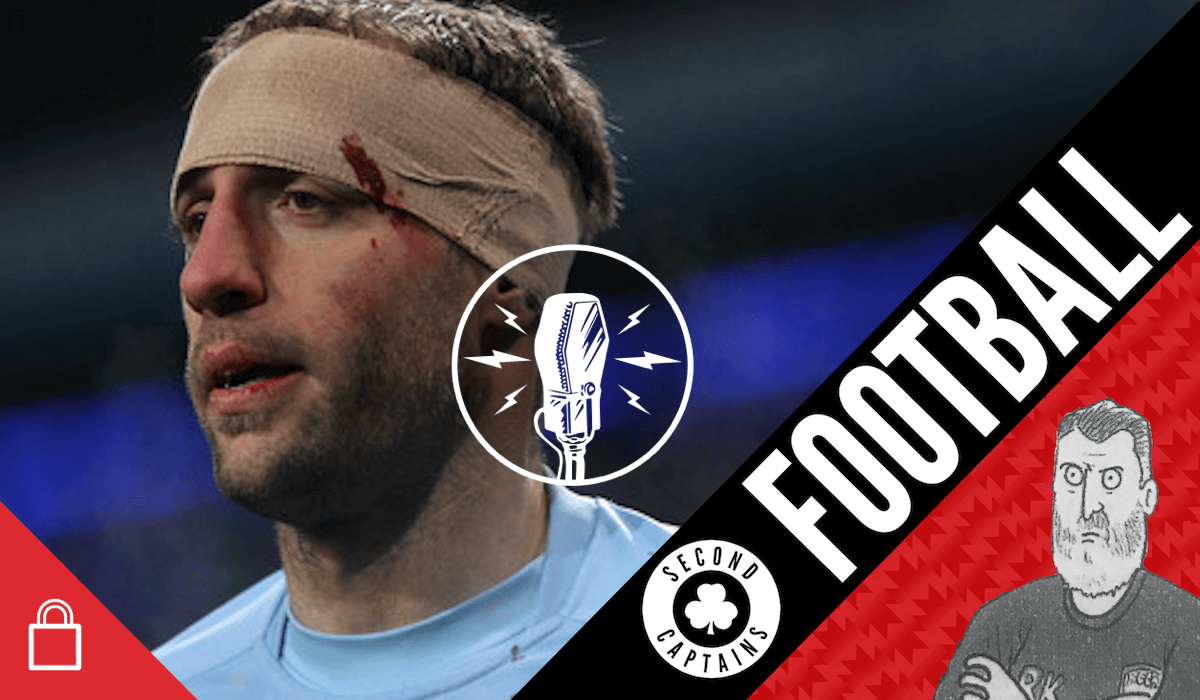 The Premier League is playing itself out. Some things don’t change: Manchester United have sealed sixth place. Some things do: Pep Guardiola is drinking with Tony Pulis and taking pot-shots at Arsene Wenger.

Pep Guardiola: ‘In my situation in a big club, I’m sacked. I am out. The clubs I was in before, I wouldn’t be here’ https://t.co/dvjvGotMAH pic.twitter.com/YRzN4XNze0

Eoin dreams of final day drama in days gone by, and explores the amazing mathematical mash-up that could, but definitely wont, lead to more excitement at the top of the table.

At the other end of the league, the four North East clubs are sticking together by finishing in consecutive places: 18th, 19th, 20th and 1st (Championship).

Michael Walker joins us to reflect on a bad season for football in the region. Is it a blow to the regional self-esteem? Will Sunderland be capable of rebuilding a promotion team under the ownership of Ellis Short? Does anyone believe things can get better? Plus there’s Zabaleta’s fond farewell, effort as a predictor of success, Pep’s little club, Man United’s unique success – profit formula, why James Rodriguez is not a Jose signing, and we place a sash over Mr May….. Mesut Ozil of Arsenal Football Club.

12 – @MesutOzil1088 created 12 chances for team-mates v Sunderland, more than any player in any Premier League game since 2003. Orchestrated

To listen to all our programming, become a member of the Second Captains World Service. It’s independent, commercial-free, member-led broadcasting with daily shows and lots of added extras including the ratings machine that is Murph’s Country Pages!