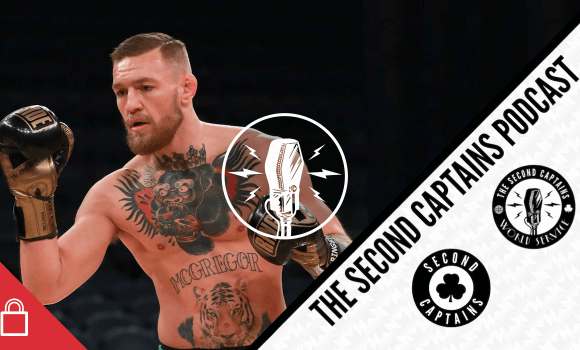 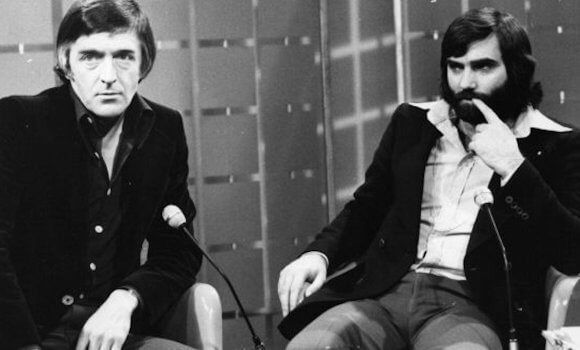 listen
It’s Not War, Or Death, Or Famine 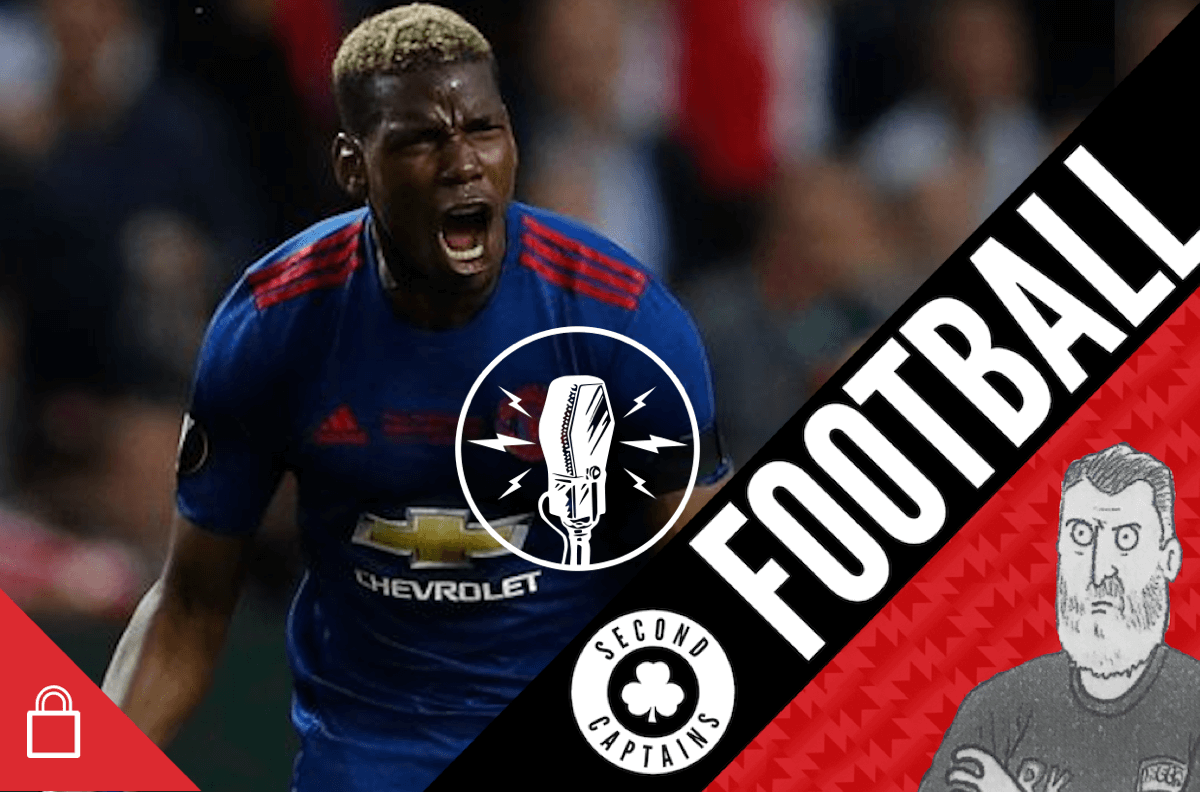 Manchester United effectively boiled their season down to one game – and in the end the risk paid off, as they defeated Ajax 2-0 in the Europa League final to secure qualification to the Champions League next year.

Ken was there for us, and saw in United’s performance not the beginning of something special, but a portent of how they will play when up against the real giants of European football.

the final reminded me of this scene from “amadeus”. what can one say, but – mourinho! https://t.co/H9W1VKxCkS

Jonathan Wilson was also at the Friends Arena last night, and we all try and figure out what exactly the Football Men have against the under-performing but hugely talented Paul Pogba.

What we’re left with is a victory for Mourinho over the birthplace of the ‘total football’ tiki-taka style that he has aligned himself against his entire career, and the realisation that poets don’t win titles.

“There are many poets in football, but not many poets win titles” – José Mourinho pic.twitter.com/T1BQDjXTo4

#grungeweek continues in the latest World Service podcast, get your votes in for tomorrow now ???https://t.co/JnemkCu73K pic.twitter.com/L8r4Gnrc1F

Click the image at the top of the page to play the show. To listen to all our programming, become a member of the Second Captains World Service. It’s independent, commercial-free, member-led broadcasting with daily shows. As well as Richie Sadlier’s Player’s Chair, Ken’s Politics Podcast and breaking news, there’s also U.S Murph, The Fair View, Murph’s Country Pages and if you’re really lucky, you’ll get a naked drawing of David Luiz (by Ken) in your induction pack.