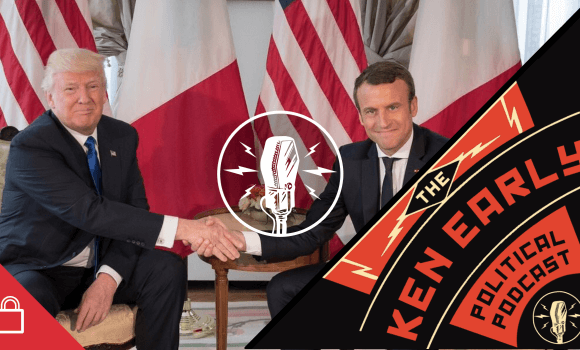 listen
Episode 866: David Auerbach On Trump’s Trip, Will He See Out His Term? 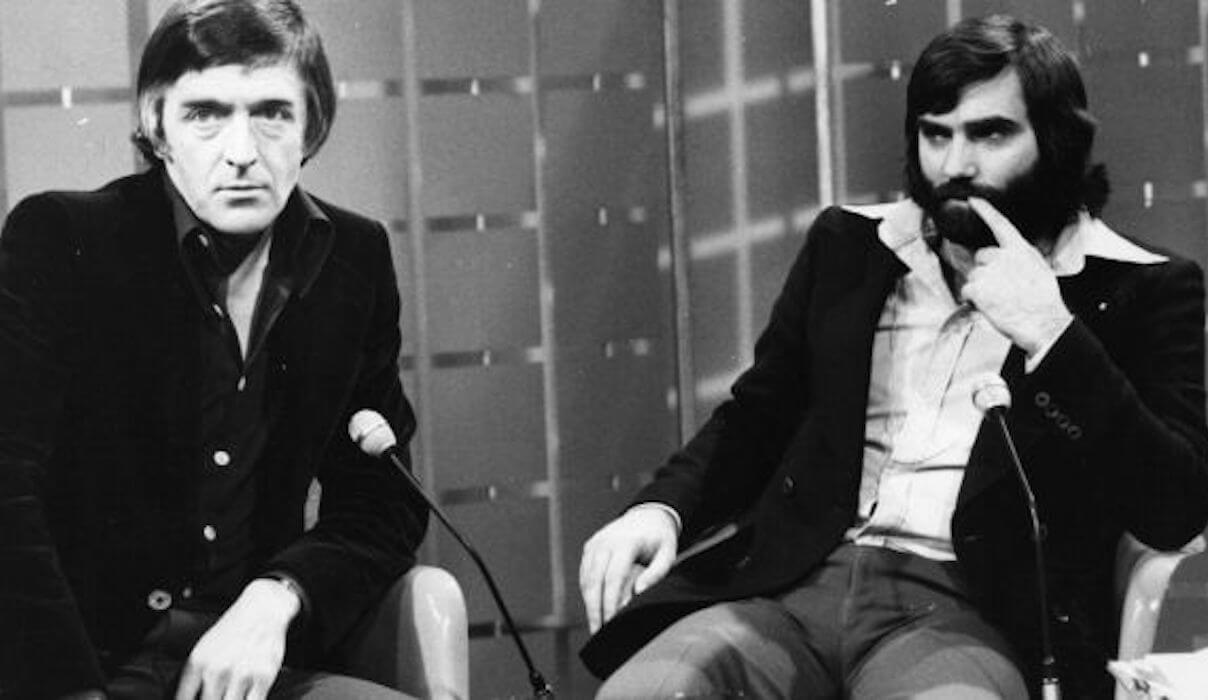 It’s Not War, Or Death, Or Famine

The latest Ken Early Political Podcast is up! But as it was posted late on Friday, we also delivered a bonus mini-pod to keep everyone ticking over. Click on the player above to play.

The events in Manchester last Monday seemed to a lot of people to emphasise once again the futility of sport – the pointlessness of caring about a victory for a football team in a European final in light of what had gone on in that city.

The truth of course is somewhat more complicated, and more nuanced than that. Ken wrote in the Irish Times this week –

Ken’s piece from Stockholm in the @IrishTimes today. https://t.co/r0BIPTKbhH pic.twitter.com/0S34LWoIj3

His words echoed an excerpt from one of our favourite ever episodes of the Second Captains podcast, from the Summer of 2014, when we talked to Michael Parkinson – an excerpt we often repeat on the show, where he stated that sport “is not war, or death, or famine – it’s not that at all. It’s the opposite of that. It’s to persuade us of a life outside of that… that’s why sport’s important.”

We reproduce the whole episode here for your enjoyment – where we talk to Parkinson about his own sporting career, his start writing football reports for his local newspaper in Barnsley, football in the 60s and what he thinks of it’s current iteration. Have a great weekend everyone.

To listen to all our programming, become a member of the Second Captains World Service. It’s independent, commercial-free, member-led broadcasting with daily shows and lots of added extras. Don’t miss this week’s new Ken Early Political Podcast or the latest Player’s Chair with Richie Sadlier and Anthony Daly – a brilliant, revealing and personal chat available only to World Service members.

“Any boxer in the top 75 in the world in the welterweight division would beat @TheNotoriousMMA“- @PaulMalignaggi ???https://t.co/JnemkCu73K pic.twitter.com/RtkfoqkElI