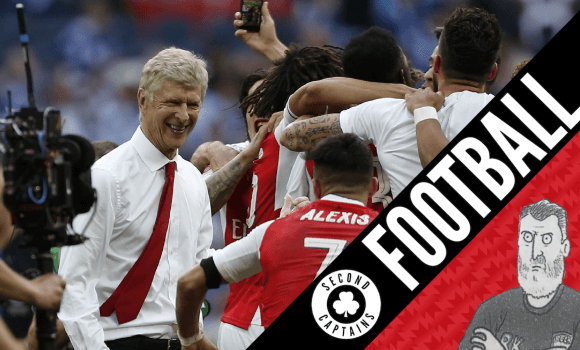 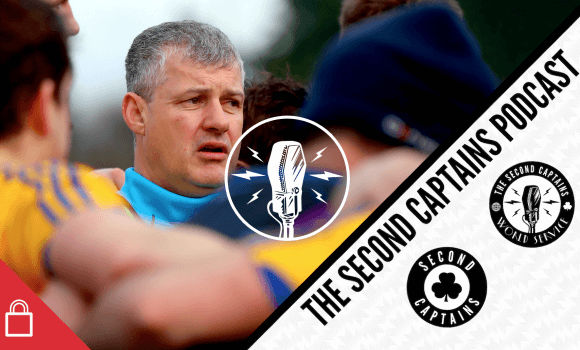 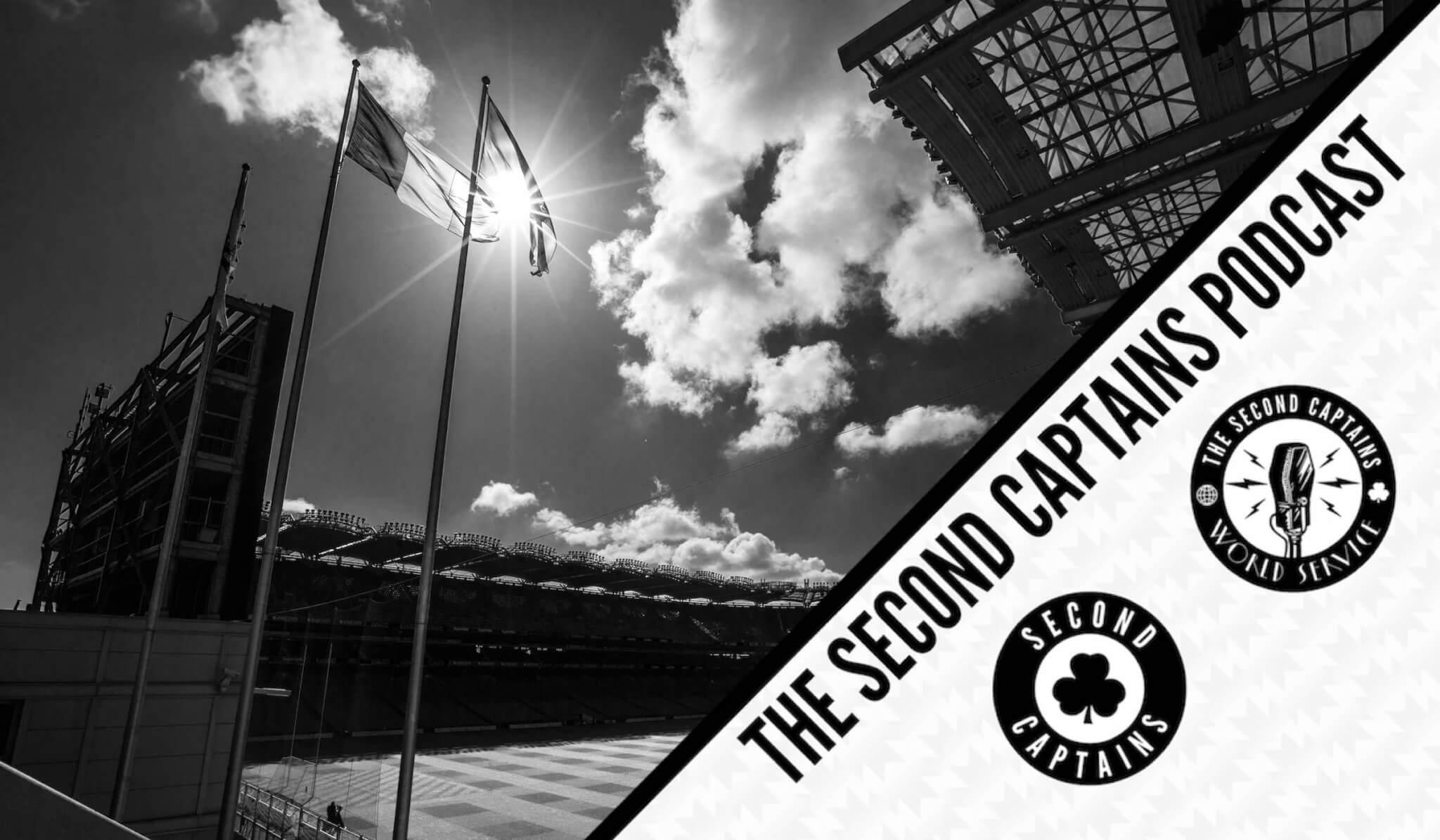 Episode 868: Drugs In The GAA, Dubs In Turmoil, Swimming Tigers

The latest positive drug test in the GAA was the big story in this weekend’s Sunday Independent – and over the course of the next 36 hours, statements from the Kerry County Committee and Sport Ireland have sought to add clarity to the case of Kerry footballer Brendan O’Sullivan.

We’re joined by the man who broke the story, the Sunday Indo’s sports editor John Greene, and former Kerry footballer Mike Quirke, to ask questions on how this story was handled, the lack of transparency throughout, and MHA – the banned substance which found its way, via ‘a contaminated product’ into O’Sullivan’s system. Galway, the new favourites for the All-Ireland hurling title, got their championship season underway with a routine victory over Dublin in Tullamore yesterday but the real story continues to be the failure of the Dubs to get their best 15 out on the pitch.

Michael Duignan tries to understand why so many of Dublin’s best players don’t want to play for their county.

Plus there’s Tony Adams, Arsene Wenger and the swimming capabilities of tigers.

Our Monday broadcasts are free to air. However, to listen to all our programming, become a member of the Second Captains World Service. It’s independent, commercial-free, member-led broadcasting with daily shows and lots of added extras. Don’t miss this week’s new Ken Early Political Podcast, a fascinating chat on Trump’s bizarre world tour with David Auerbach.

Take an hour of your Sat to look back on Trump’s Trip with the @kenearlys Political Podcast feat @AuerbachKeller ???https://t.co/oSVTftE5A2 pic.twitter.com/AptRQ0MEY8