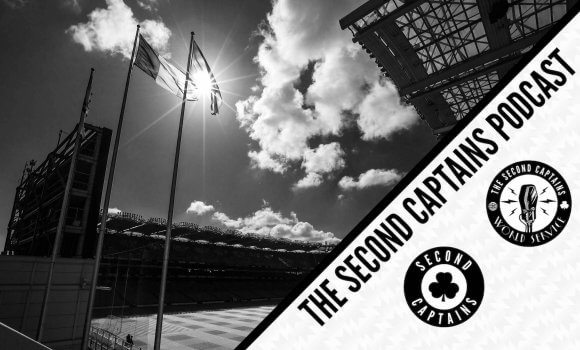 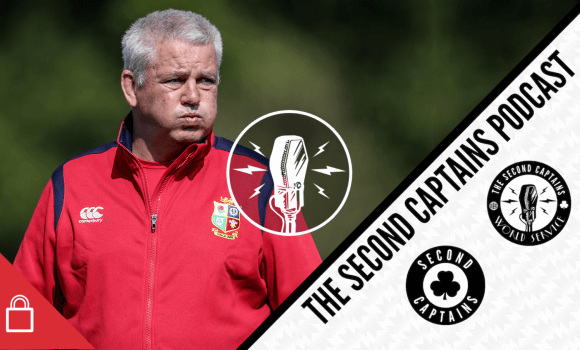 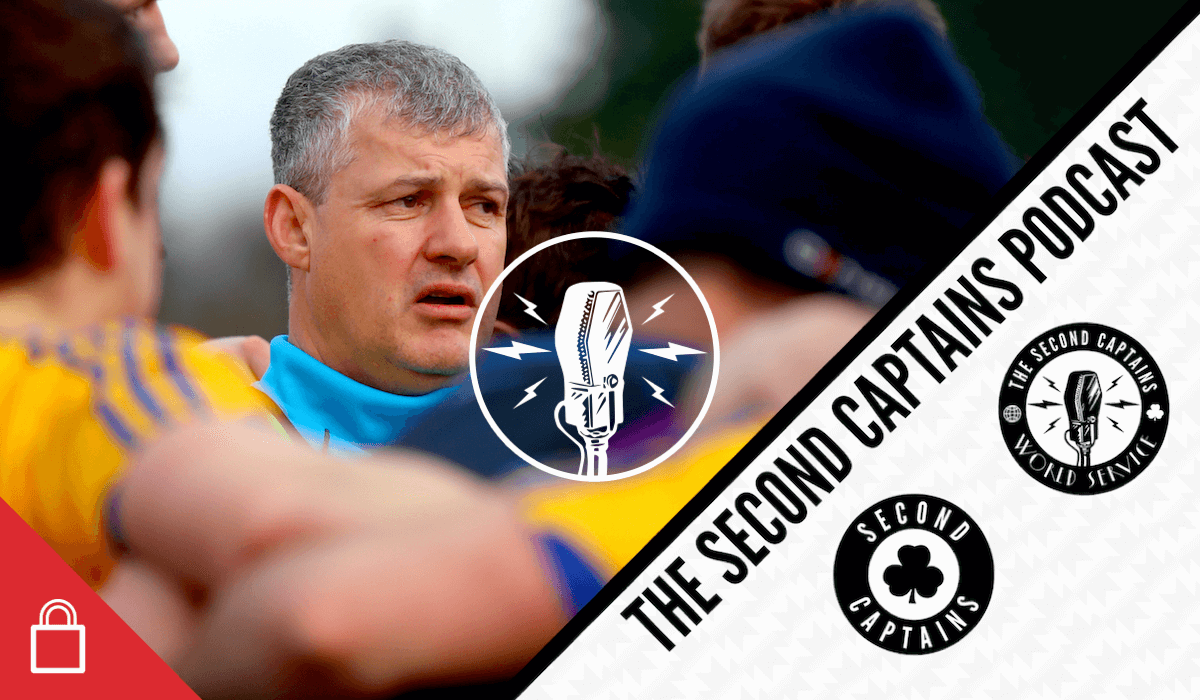 Going from the pundit’s chair to management is not always an easy transition, as Gary Neville and Alan Shearer have found to their cost in recent years. Another man who has made that move in recent times is Kevin McStay, who after years as a regular voice on The Sunday Game took over as Roscommon senior football manager 18 months ago.

In that time, he has made a Division 1 league semi-final, lost a Connacht final replay, lost his co-manager, and been relegated. Now he faces into a summer with questions over the players he’s dropped, the players who have stepped away, and the band of bright young footballers he’s working with.

We talk local media criticism, going his own way, and making an All-Ireland quarter-final with the man himself in studio.

What do you think about Arsene Wenger's decision to agree new two-year deal at Arsenal?

Plus there’s the return of Murph’s Country pages – with fake goat news, ghostly apparitions, and a government of sex maniacs all on the agenda. We also discuss Arsene Wenger staying at Arsenal, and we learn the price of Eoin’s credibility is a tie sent to him in the post.

Click the image at the top of the page to play the show. To listen to all our programming, become a member of the Second Captains World Service. It’s independent, commercial-free, member-led broadcasting with lots of weird added extras.

Didn't think could make it better but they https://t.co/jWtrWIaxG5 $5 I spend each month is @SecondCaptains thanks for portrait @kenearlys pic.twitter.com/NzzxGOhSPA