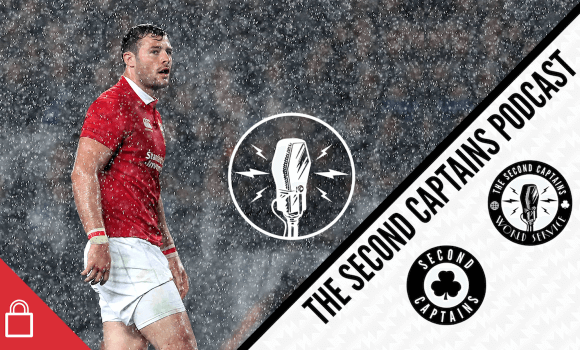 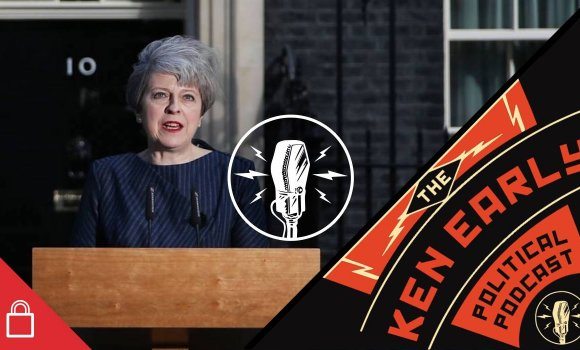 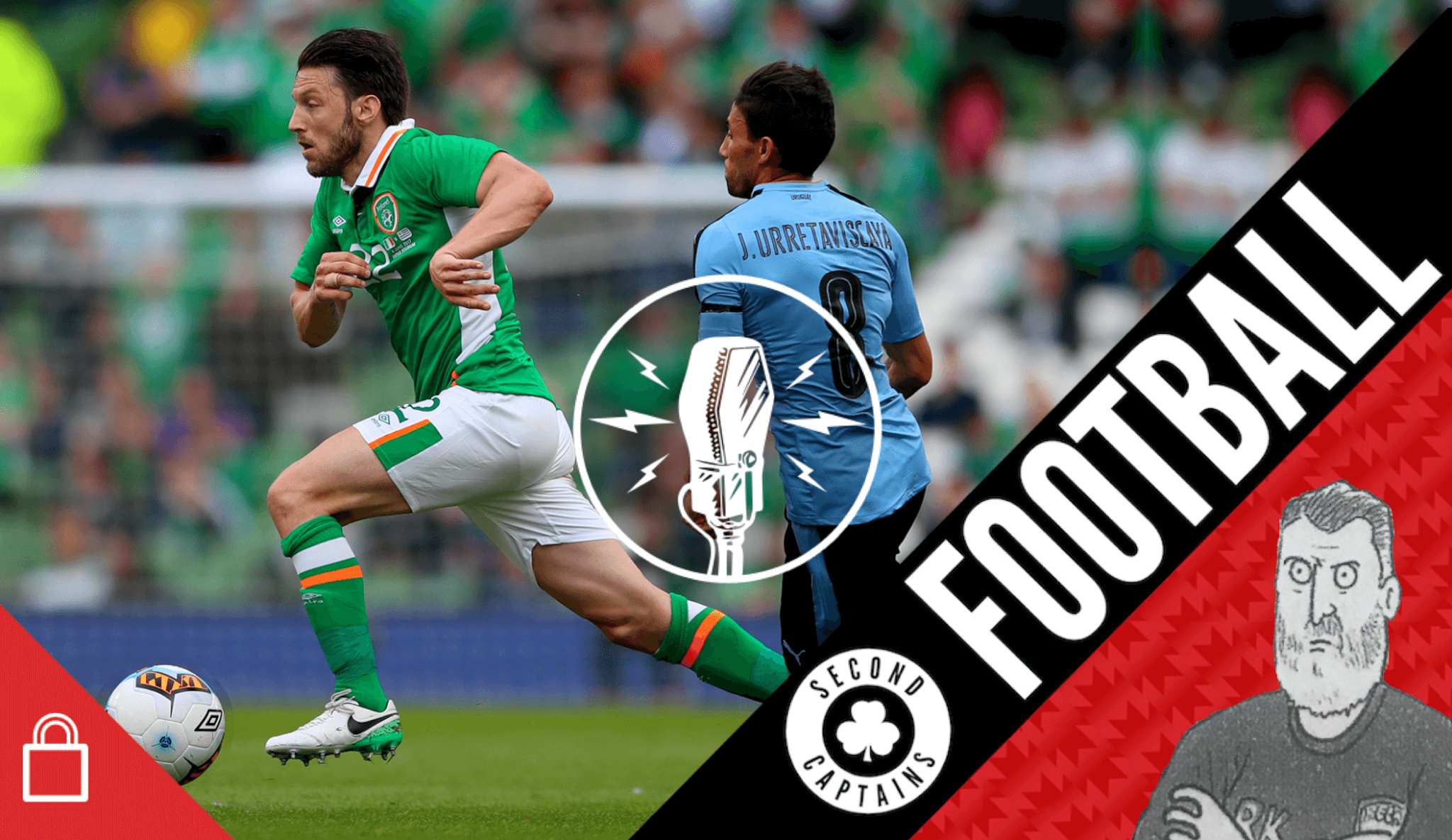 Will Glenn Whelan’s long reign at the base of Ireland’s midfield continue? Or is it time to pass the torch to Harry Arter? What do you do when you are faced with a choice between the personal and professional? Is there any life event that would justify missing something as important as a football match? And can Ireland eliminate a semi interested Austria team? These and other questions are discussed on today’s show with studio guest Richard “Knobby” Sadlier.

Meanwhile it has been a rollercoaster week for Liverpool FC, whose plans to sign defensive colossus Virgil van Dijk have collapsed in ignominy. After the Anfield club’s grovelling apology to Southampton, it now appears that Virgil is about as likely to play for Liverpool as Ovid or Aeschylus.

Plus there’s Eunan O’Kane’s humanist ceremony, the madness of two passers in one team, Diego Costa’s Chelsea chill and what we want to happen to Serbia.

Click the image at the top of the page to play the show. To listen to all our programming, become a member of the Second Captains World Service. It’s independent, commercial-free, member-led broadcasting with daily shows, breaking news, political podcasts, and occasionally some real life world class comedians.

Laugh like an idiot on your way to work this morning. Our @CatLaughsComedy show with Dara & David ???? https://t.co/B1M1gDAhV2 pic.twitter.com/hUr4Q0sTV3