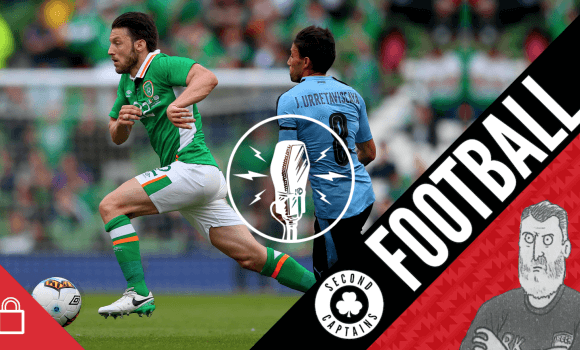 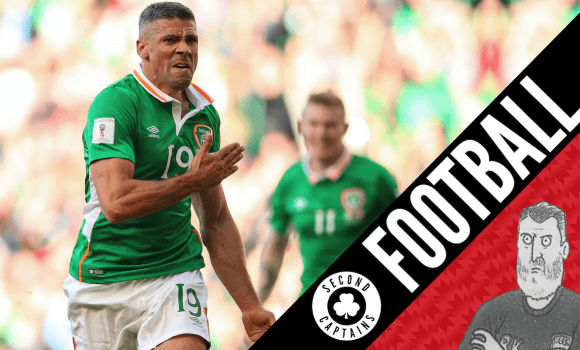 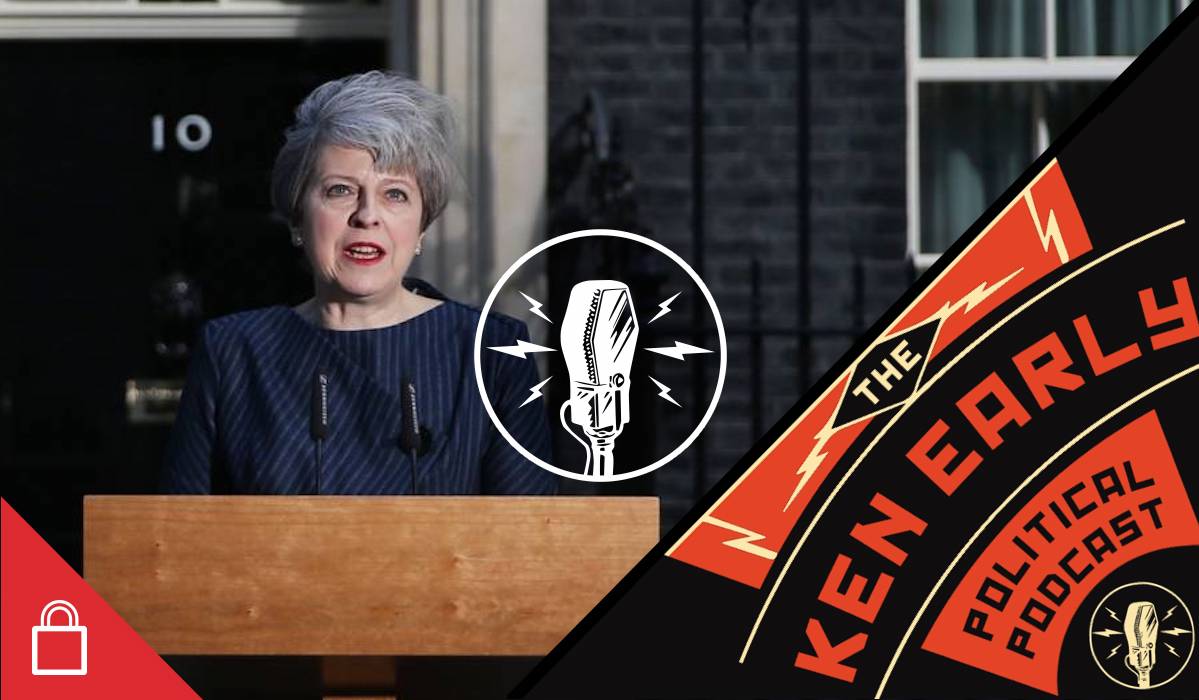 Jeremy Corbyn has had the biggest vindication of any politician since Donald Trump. And Theresa May is left clinging to power, a weakened and discredited figure, her humiliated government propped up with the support of the DUP.

DUP standing there head to toe in Union Jacks
Britain: “I’m sorry, have we met?” pic.twitter.com/N1WLDjY37h

We’re joined by Peter Geoghegan and Alex Massie to talk through some of the implications of the result. The outcomes in Scotland and Northern Ireland turned out to be really important. Why are Scottish people suddenly voting Tory again? And what price will the DUP extract for their support?

From climate denial to abortion: six DUP stances you should know about https://t.co/ch9091xPkA

The writer James Meek talks to us about the big picture of what is happening in the UK and other countries in the west. Voters are rejecting the established order at every opportunity they get. Can we imagine a better way? Click the image at the top of the page to play the show. To listen to all our programming, become a member of the Second Captains World Service. It’s independent, commercial-free, member-led broadcasting with daily shows, breaking news, political podcasts, and Richie’s spin-off show, Second Captains Nights.