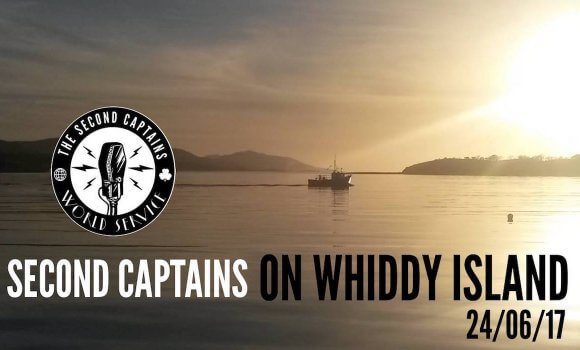 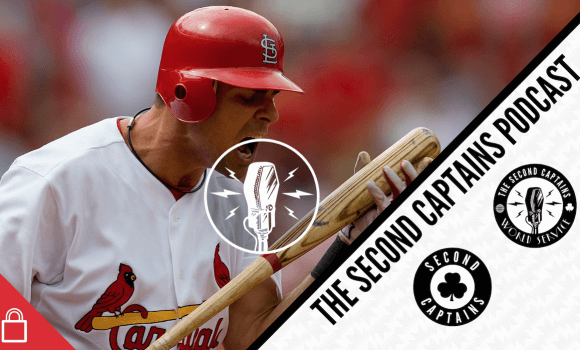 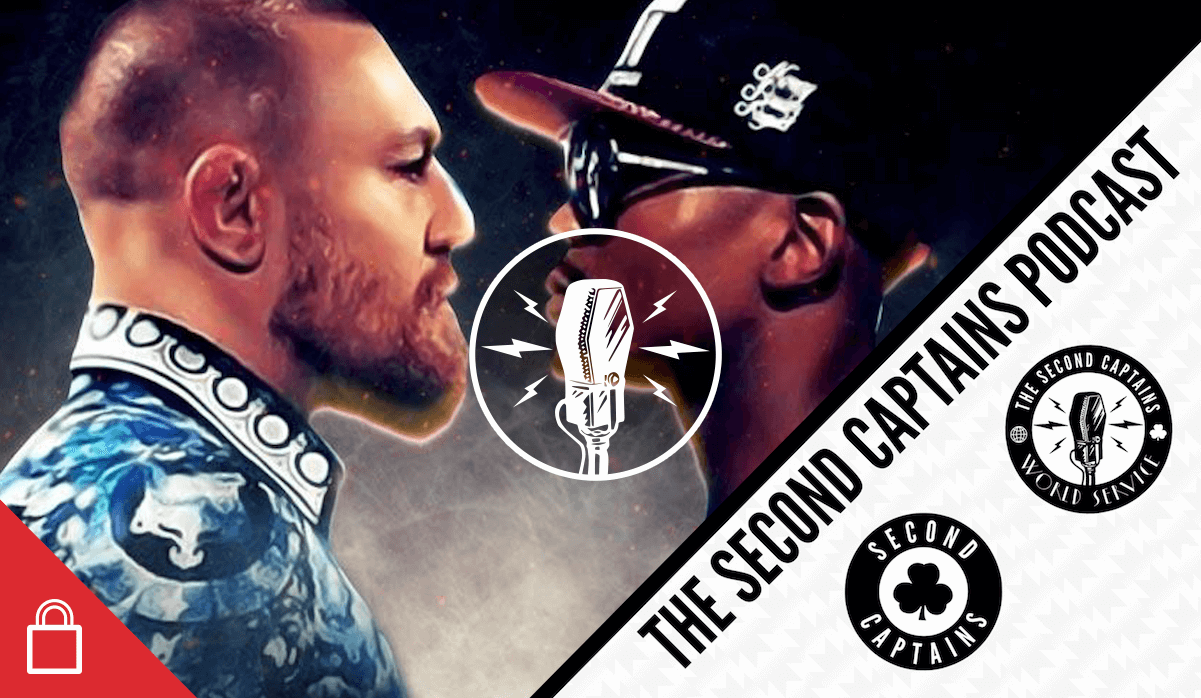 When Conor McGregor announced in the autumn of 2015 that he was now thinking in terms of NINE FIGURE CONTRACTS, it sounded like the delusional rantings of a madman.

With the confirmation last night that he will fight Floyd Mayweather on August 26th, his insane prophecy came true.

Should we feel dirty for being interested in this fight? Is it a farce, a circus, a sunset moment for Western civilisation? Or should we be seeing it as just a particularly interesting fight between the two most famous fighters in the world today?

Then it’s time to talk to Michael Cox about his new book: The Mixer: The Story of Premier League Tactics, from Route One to False Nines.

Hello! I’ve written a book. The Mixer: The Story of Premier League
Tactics, from Route One to False Nines. Amazon -> https://t.co/cAh2HWDWlH pic.twitter.com/jI4BqxK3KS

Every major tactical innovation in the Premier League era has come from foreigners – whether it be players like Cantona and Bergkamp, managers like Mourinho and Benitez, or successful foreign teams like Barcelona and Dortmund. Plus we discuss Fergie the shape shifter, how Makelele ruined football, The Law of Attraction, Paulie Malignaggi’s boxing tactics, Bryan Habana’s race against a cheetah, and of course… Kobayashi Versus The Bear.

Click the image at the top of the page to play the show. To listen to all our programming, become a member of the Second Captains World Service. It’s independent, commercial-free, member-led broadcasting with daily shows, breaking news, Ken’s politics show, The Player’s Chair with Richie, weekly chats with US Murph, plus plenty of top class player interviews and analysis.