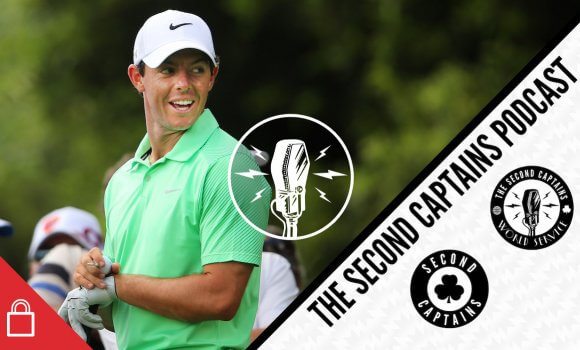 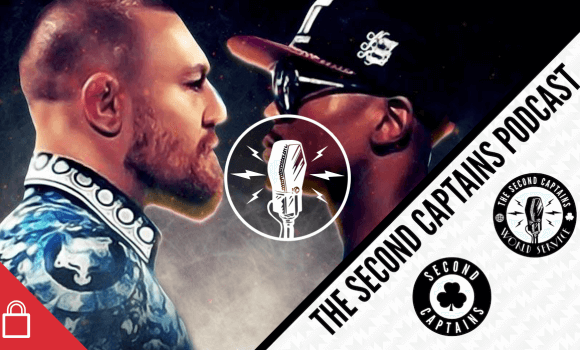 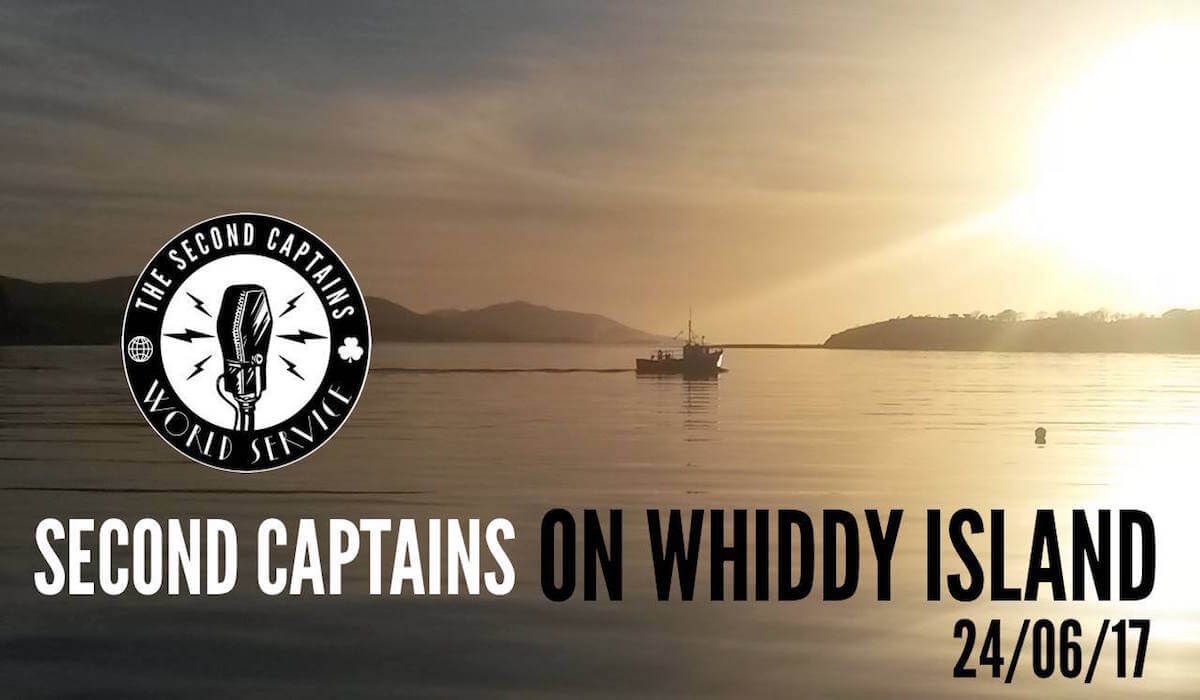 Second Captains are setting sail for Whiddy Island for what will be our most intrepid adventure yet! Where, or what, is Whiddy Island you say? Oh, just the mainstay of the Wild Atlantic Way, jewel of Bantry Bay Co. Cork, and spiritual second home of Ireland’s darling and rugby megastar Tadhg Furlong!

We’ll be watching the first test of the Lions tour to New Zealand at home with Tadhg’s uncles and their neighbours on beautiful Whiddy on the morning of June 24th and recording a post-match show afterwards with Shane Horgan, Richie Sadlier, and more of the gang.

Tickets for the event and the ferry over with Tadhg’s uncle are all sold out, but we will be broadcasting the show on Monday’s Second Captains. If you managed to get your hands on a ticket see you at the harbour in Bantry. Ken is first mate, Eoin will be the one taking sea sickness tablets, Murph will be in full pirate costume and Simon is doing a pop-up workshop on sailing knots. ANCHORS AWEIGH!!!!!

Not to worry if he doesn't make it he can have his old job back drawing barrels up from the pier. pic.twitter.com/qYMa43preD

If you missed out on our Whiddy adventure and want to become a Second Captains member then you can do so right here. Join us now for access to all our shows and SO much more (you get a badge, possibly a naked sketch of David Luiz, and if you’re really lucky, the odd Murph’s Country Pages too….)

And ghostly apparitions, fake goat news, and a government of sex maniacs all feature in Murph’s Country Pages https://t.co/bKB7cZ5KOJ… pic.twitter.com/pDn9nOIAUv