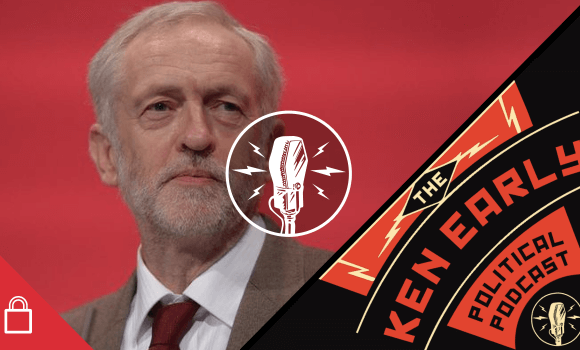 listen
Episode 900: There Is An Alternative But What Does It Look Like? 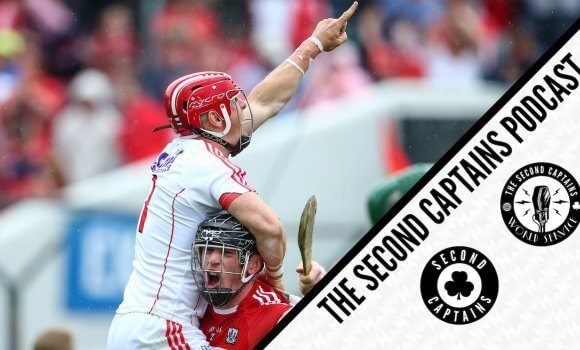 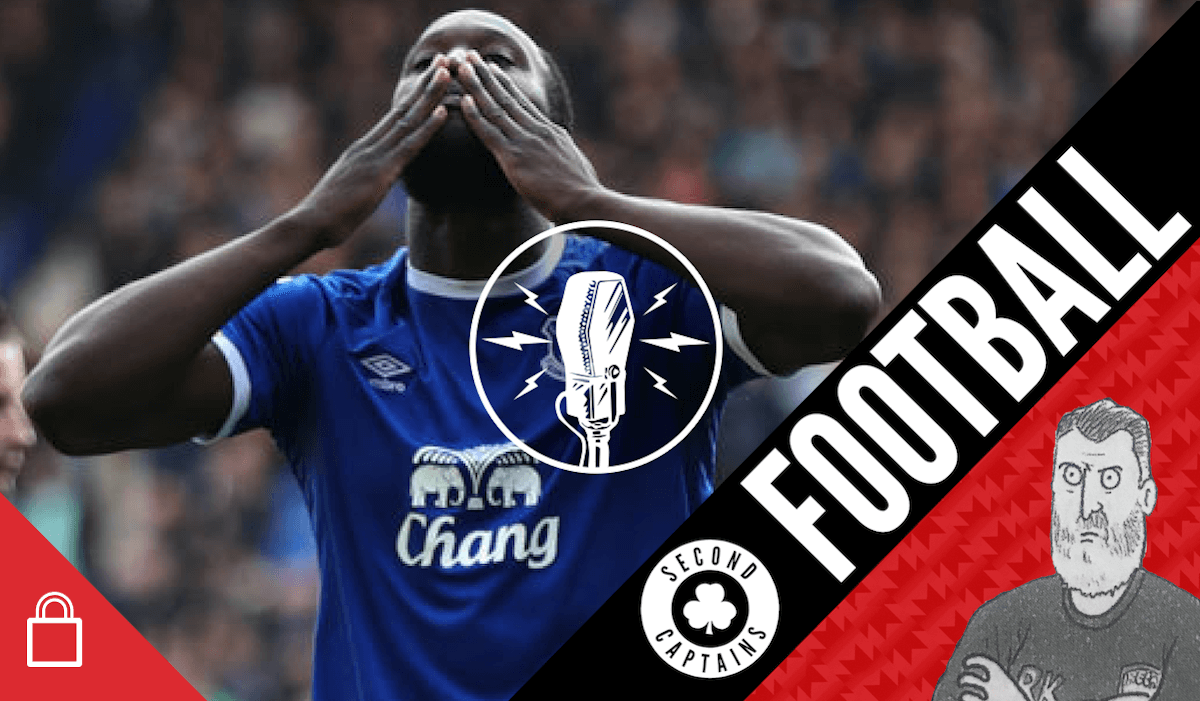 In a summer of mooted mega-deals that haven’t quite come off, Manchester United are expected to seal the signing of Romelu Lukaku from Everton for £75m plus £15m in add-ons.

Never seen this before. Shows an elite mentality from Lukaku. With that refreshing attitude, he’ll fit straight in pic.twitter.com/ly2uE7x70q

Does Lukaku have what it takes to succeed at Old Trafford? Who will Chelsea, who were expecting to sign him, turn to now? And with Everton, Manchester United and Chelsea also linked by deals involving Nemanja Matic and Wayne Rooney, will the signing of Lukaku have knock-on effects elsewhere? John Brewin and Miguel Delaney join us to talk it through.

Piece on Everton. On the end of their age of austerity and why Rooney’s return makes sense. https://t.co/ZH9FhhwUT8

And with a heart-rending bleatings in the pages of Corriere della Sera, Marco Verratti’s agent has made a strong bid to join the international super-agent elite.

Click the image at the top of the page to play the show. To listen to all our programming become a member of the Second Captains World Service. It’s independent, commercial-free, member-led broadcasting. You get daily shows, breaking news, The Player’s Chair with Richie, US Murph, free stuff, discounts on Second Captains gear, and all of our love. Be sure and check out yesterday’s political podcast with Ken and Angela Nagle.

Online manners, your googled self, Ken has another go at cute kids, and where is Corbynmania taking us? @angnagle https://t.co/xhfkycS2Zj pic.twitter.com/69cbvY7Ikk