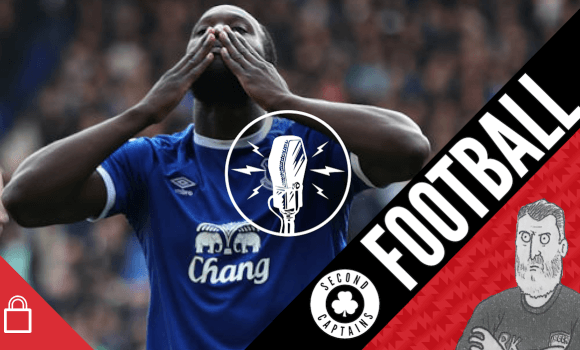 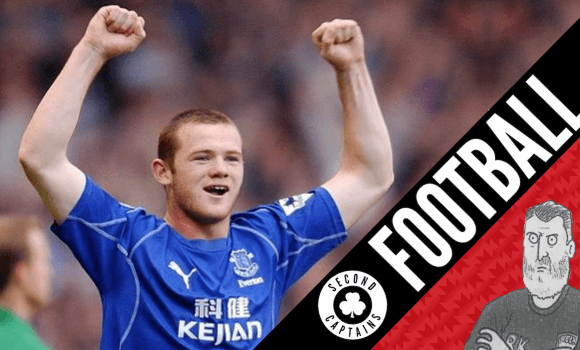 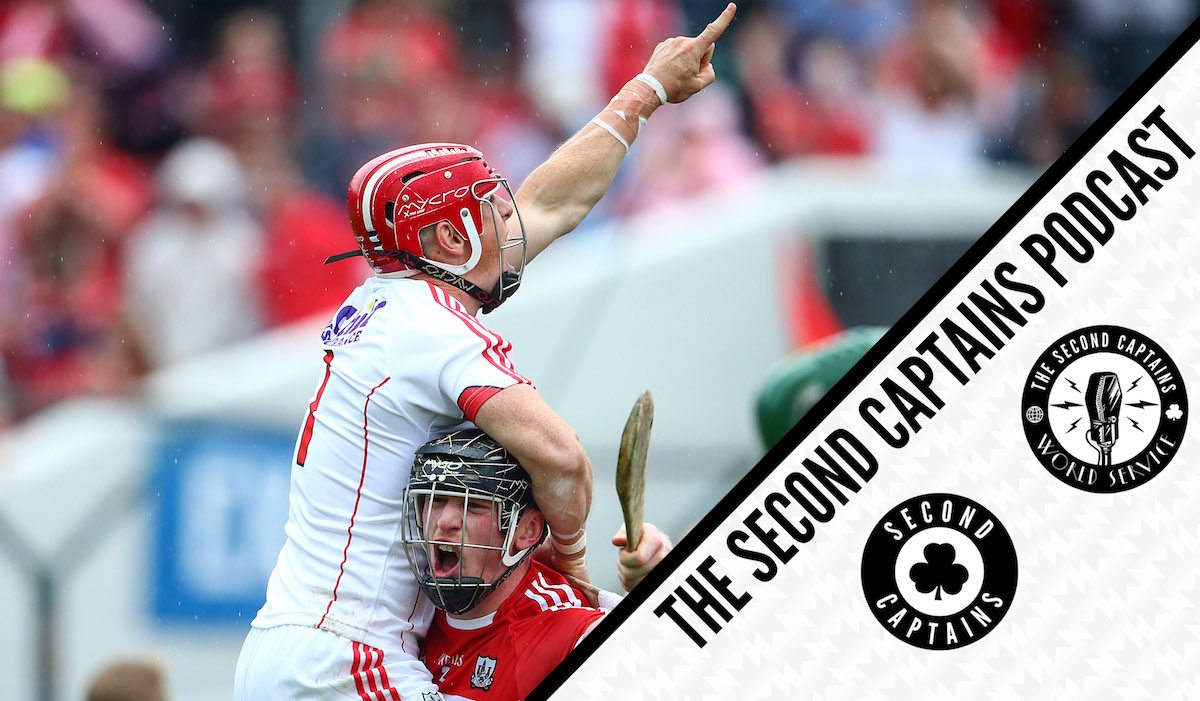 Episode 902: Cork On The March, Kilkenny Dumped Out, The Lions Share, Pitch Invasions

Cork are the Munster champions, and powered by a cohort of brilliant young players, the dip we’ve all been expecting as they adjusted to their new reality just hasn’t arrived. We analyse the fresh influences on Cork, including Gary Keegan, former Irish boxing supremo. We said a few weeks ago that there are 7 teams capable of winning the All-Ireland senior hurling championship this year – and with 6 teams left after this week, who was dumped out? Brian Cody’s Kilkenny. Michael Duignan and Eoin Kelly talk us through it all. After 4 years of build-up, 8 weeks of frantic touring, and 3 brilliant tests, the Lions and the All Blacks shared the spoils on Saturday morning. Shane Horgan suggests the success of the Owen Farrell and Johnny Sexton axis could be a lesson for how rugby is played in the future.

Plus there’s the Peter Pan of Rossie pitch invasions, kissing your sister, and the future of brainy rugby.

One lad looks a bit old for this craic but so be it… pic.twitter.com/IAVkqnlbvd

Click the image at the top of the page to play the show. To listen to all our programming become a member of the Second Captains World Service. It’s independent, commercial-free, member-led broadcasting. You get daily shows, breaking news, The Player’s Chair with Richie, US Murph, free stuff, discounts on Second Captains gear, and all of our love. Be sure and check out last week’s extra fun football show with Ken.

Players on the verge of a transfer breakdown – it's a Friday football special with Ken 'summer breeze' Early ?? https://t.co/jllojv0ZXv pic.twitter.com/dtWuR0wLXo