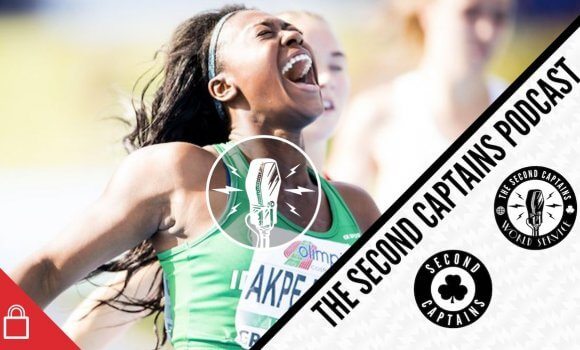 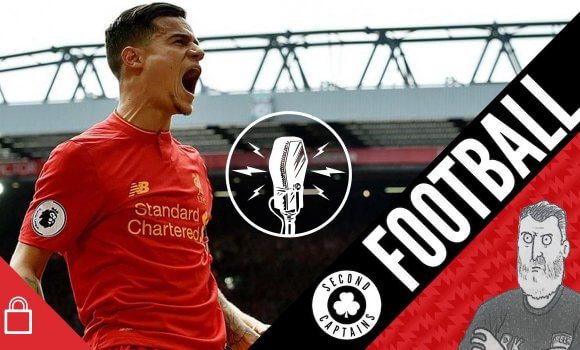 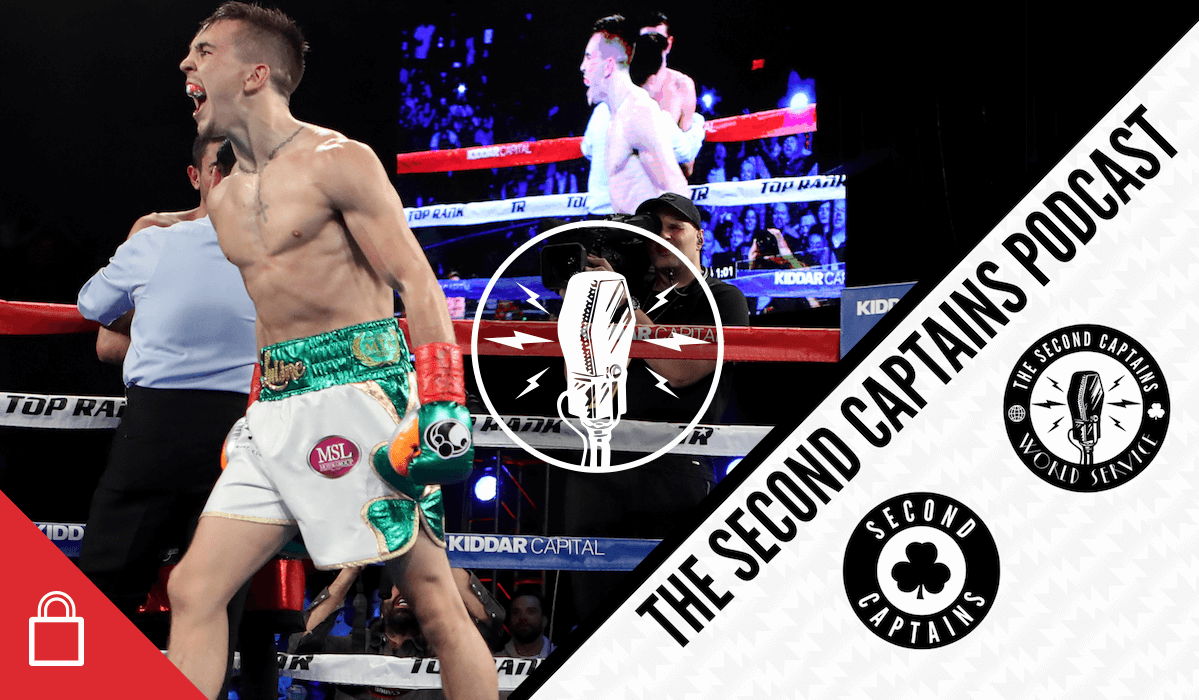 Michael Conlan’s professional boxing career has gone smoothly so far with three wins from three, a full house at Madison Square Garden and Top Rank putting him front and centre of their next wave of fighters. He joins us in studio to discuss how the transition from being an amateur has been for him, both inside and outside the ring.

Now based in Los Angeles, Michael explains why he chose to move there, and why he won’t live there long term. He also talks about slowing down in the ring, facing power, getting dragged down by bad boxers, dealing with fanboys, and why he gives himself a C minus for his first three fights. He tells us why he wants McGregor to beat Mayweather, even though it might harm the sport of boxing, why McGregor will not win the fight, and if he will be involved in McGregor’s training camp. We also take a look at the career of Vincent Browne, detail his greatest hits, and Ken tells us about the day Vincent told him some home truths. Plus there’s ‘Sports Chatter’, the Thierry Henry handball, Umberto Eco, and tumbelweed in the TV3 studios.

Click the image at the top of the page to play the show. To listen to all our programming become a member of the Second Captains World Service. It’s independent, commercial-free, member-led broadcasting. You get daily shows, breaking news, feature pieces, and The Player’s Chair with Richie Sadlier. Be sure and check out yesterday’s chats with US Murph, and new Irish sprint star Gina Akpe-Moses.

We talk to @_Nkechi3_ about winning gold for Ireland, a sprinter’s mindset, visualisation and growing up in Dundalkhttps://t.co/oa6RDkn354 pic.twitter.com/uCacDQjWeP