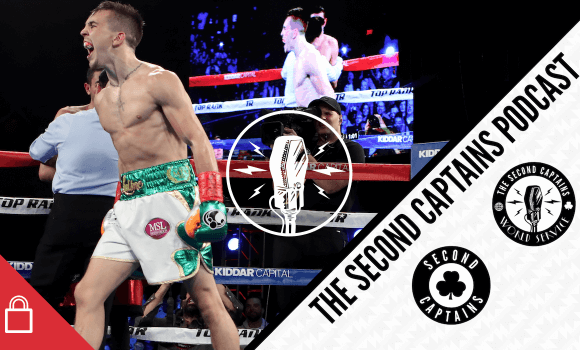 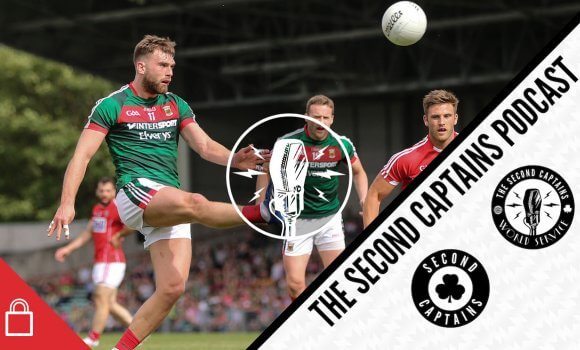 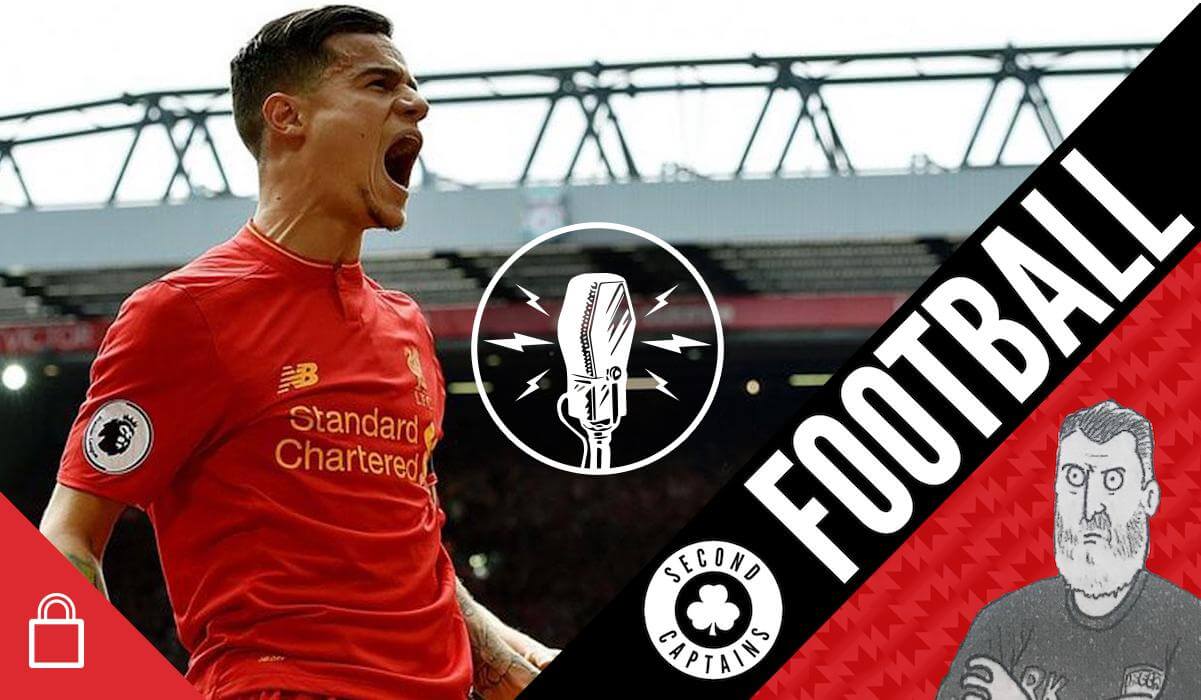 Eoin and Ken discuss the transfer market domino effect. If Neymar goes to PSG, does that mean Coutinho joins Barcelona and Keita joins Liverpool? Can Liverpool afford to sell their best player even if it enables them to bring in two new players who might strengthen their team overall?

Meanwhile. Pep Guardiola and Gary Neville have not even waited for the season to begin before taking shots at each other.

Jonathan Wilson joins us to talk about the knock-on effects of Neymar, Coutinho’s future, and why Spurs, who got £50 million for Kyle Walker, seem so resistant to getting involved in the general transfer mania.

Piece on the pressure on Liverpool in this summer’s transfer window, and the need to show steel and step up https://t.co/7mo5k0oroE

Click the image at the top of the page to play the show. To listen to all our programming become a member of the Second Captains World Service. It’s independent, commercial-free, member-led broadcasting. You get daily shows, breaking news, feature pieces, and The Player’s Chair with Richie Sadlier. This week Michael Conlan dropped into studio to talk about life in LA, adapting to the slow pace of the pro game, and why McGregor won’t beat Mayweather!

We talk to @mickconlan11 about adapting to his new life as a professional boxer both inside and outside the ring ???https://t.co/9YpBAghLsB pic.twitter.com/5HKivXEytI