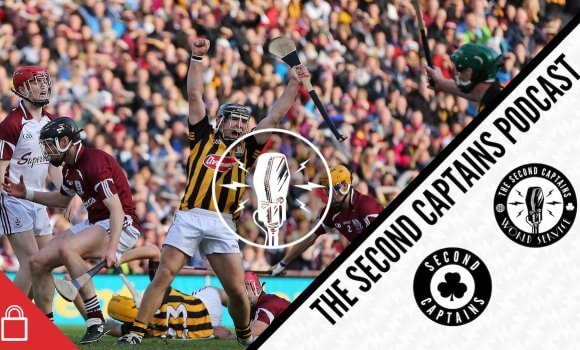 listen
Episode 922: Richie Hogan On Career-Life-Sport Balance And What Went Wrong In 2017, Farewell To The Mooch 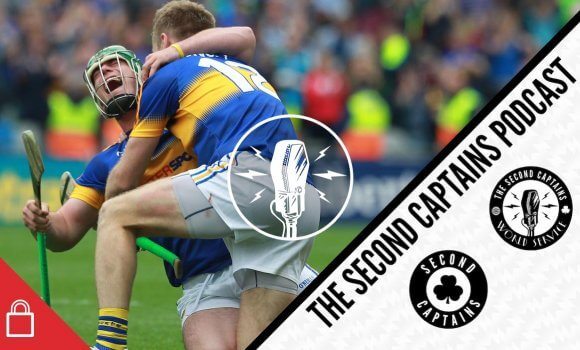 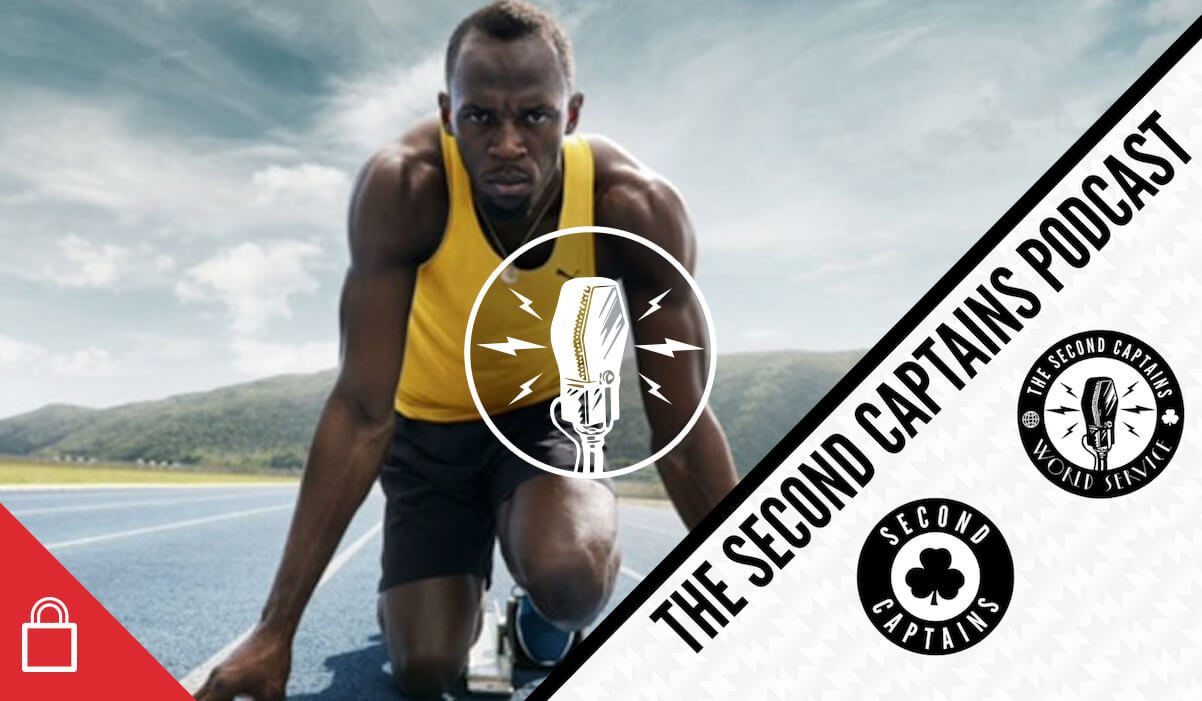 The IAAF World Athletics Championships start in London this Friday, the last ever appearance on the track for Usain Bolt. Derval O’Rourke talks to us about her impressions of Bolt, why she’s hoping for a shock on Saturday evening in the 100m final, and the Irish athletes she’s hoping to see set PBs and reach finals. She also talks to us about Doctor Hans Muller Wohlfahrt, a doctor who is no stranger to controversy – who Bolt has seen on multiple occasions, is the German national football team doctor, and who is someone Derval has a lot personal experience with as well.

1995 Rugby World Cup winner Joel Stransky joins us on the line to talk about the Pro12 becoming the Pro14 with the addition of two South African franchises, and we go on a voyage of discovery to find out just who played the role of Joel in ‘Invictus’.

Click the image at the top of the page to play the show. To listen to all our programming become a member of the Second Captains World Service. It’s independent, commercial-free, member-led broadcasting. You get daily shows, breaking news, Ken’s Political Podcast, feature pieces, and The Player’s Chair with Richie Sadlier. Be sure and check out this week’s chat with Kilkenny superstar Richie Hogan.

Playing intercounty GAA isn’t a chore, and he hates when people describe it as such – @richiehogan8 in studio on ??? https://t.co/XxGLeB2DHp pic.twitter.com/tFSRWrJwkl