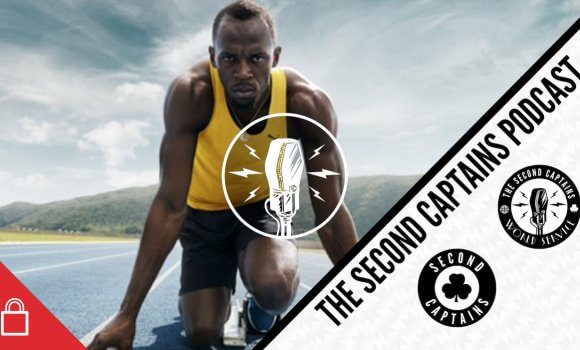 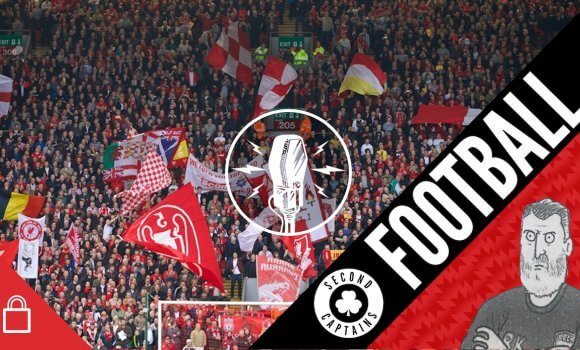 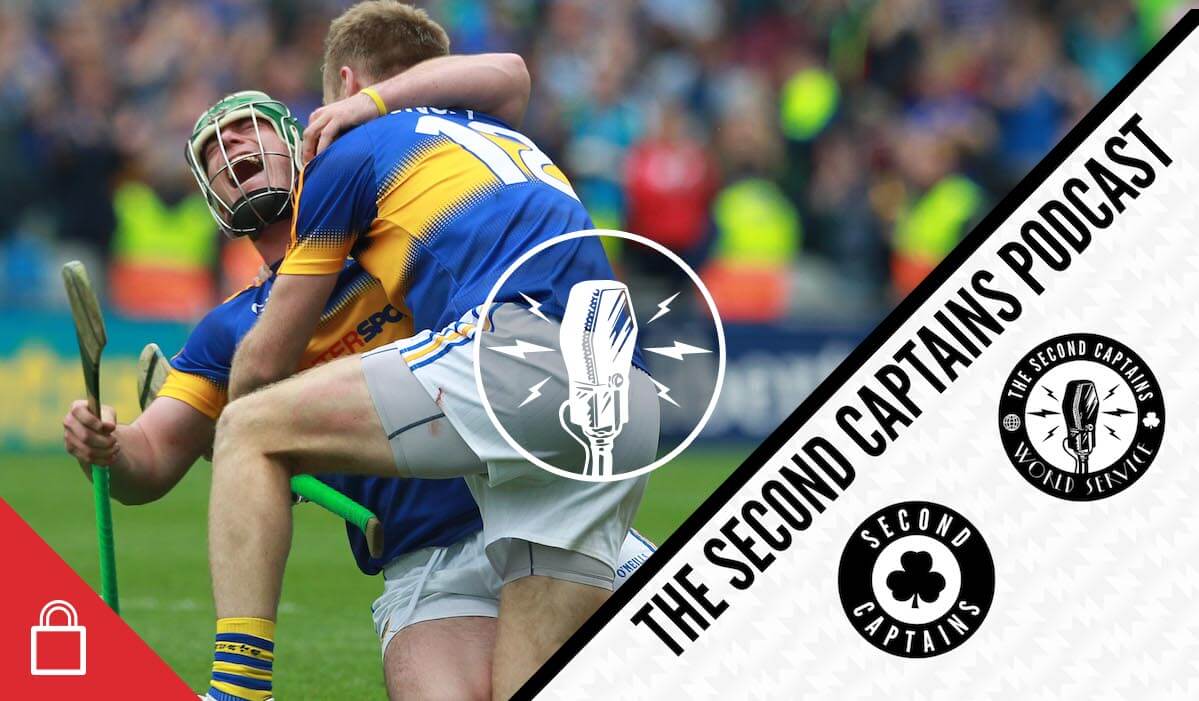 Is Neymar’s move to PSG the most mercenary in the history of football? Are most dads assholes? Does Ken love Messi not wisely, but too well? And is this photo to blame for Neymar’s departure? The Tipperary hurlers appeared to be doing everything right – almost immediately following their All-Ireland final success last year, they began talking about retaining the title. They seemed to have an almost maniacal focus on becoming the first back-to-back champions from Tipp since 1965. But the wheels began to fall off the wagon with a crushing defeat in the National League final to Galway, and after they lost again to Cork in the Munster quarter-final, they dropped last year’s All-star Cathal Barrett for disciplinary reasons, amid huge unrest in the county. But they’re back in the All-Ireland semi-final, facing Galway again, and former Tipp captain Benny Dunne joins us and Michael Foley of the Sunday Times to look ahead to what could be a classic on Sunday.

Ewan MacKenna bravely tries to talk Ken down from his bully pulpit as our man continues to hammer Neymar Jr for following the money to PSG.

As everyone talks about Neymar, those he left behind never forgot him, even if he forgot them. From a while back… https://t.co/OBYiRWKka3

Click the image at the top of the page to play the show. To listen to all our programming become a member of the Second Captains World Service. It’s independent, commercial-free, member-led broadcasting. You get daily shows, breaking news, Ken’s Political Podcast, feature pieces, and The Player’s Chair with Richie Sadlier. Check out this week’s chat with Derval O’Rourke who tells us all about the mysterious Dr Muller Wohlfahrt, the man responsible for keeping Usain Bolt so healthy over the years.

We talk to @DervalORourke about believing in Bolt, Dr Muller Wohlfahrt, and Irish involvement in @London2017 ??????https://t.co/t9YdcwRjXZ pic.twitter.com/18z7hKUm3D