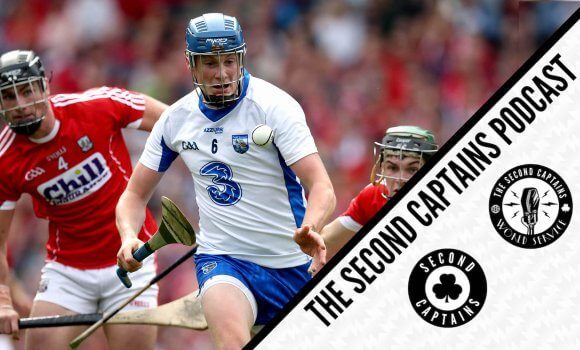 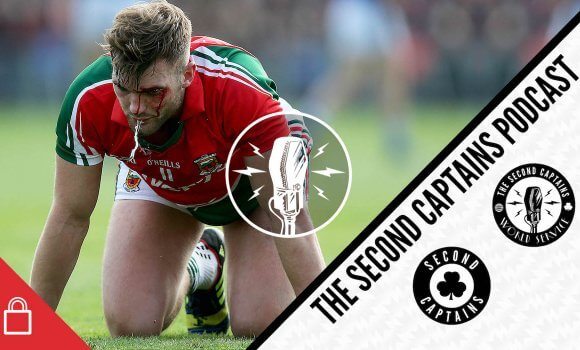 Eoin, Ken and Ciaran look back at an incredible weekend of football in the Premier League and around Europe.Is it good that Diego Costa at least appeared to be supporting Chelsea when a journalist called to his house in Brazil over the weekend?

Have Barcelona got any ideas cleverer than just trying to throw hundreds of millions at the best young players in the Premier League and Bundesliga? We talk Ronaldo going topless and his ban

Do Liverpool want to be a big club, or do they want to have a lot of money in the bank?

Will Jose Mourinho ever stop not talking about Spurs players’ meagre wages?

Kieran Canning breaks down Barcelona’s desperation after they lost 3-1 at home to Madrid in the Super Cup first leg.

Richard Jolly joins us to report on an impressive opening day win for a smaller-than-expected Manchester United side at Old Trafford. Plus we discuss Team Ireland at Burnley and the Stephen Ward Wonder-Strike.

This show is free to air. To listen to all our show however, become a member of the Second Captains World Service. It’s independent, commercial-free, member-led broadcasting with brilliant shows such as The Player’s Chair with Richie Sadlier.