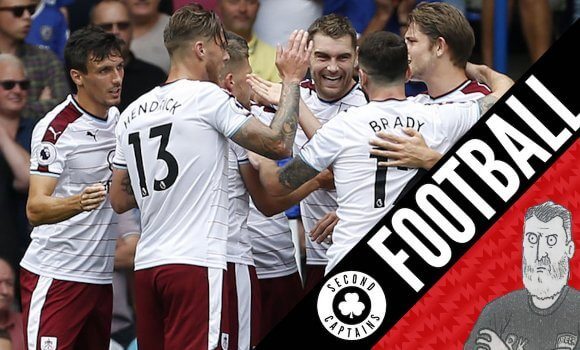 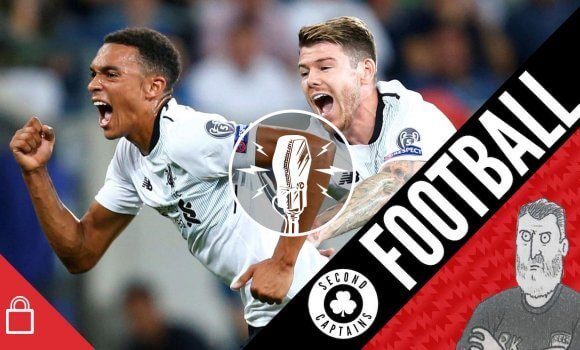 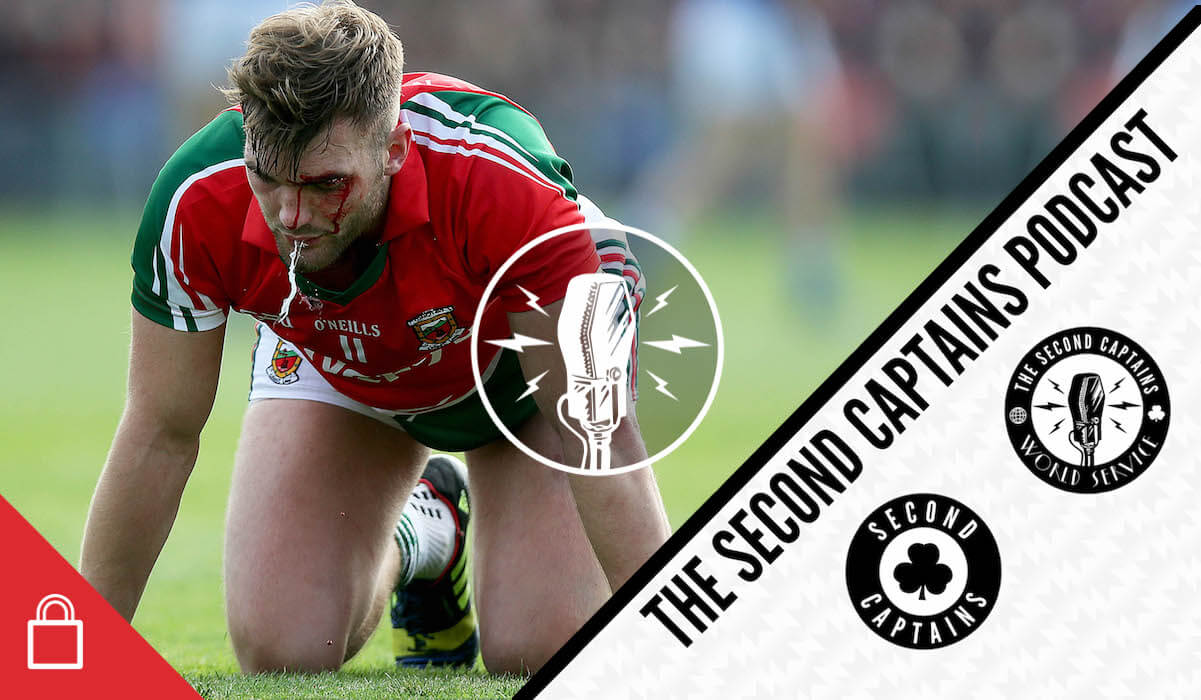 Episode 933: Mayo And Kerry At It Again, The Craziest Game Ever Played, Cork Confederate Flag Controversy

The 2014 All-Ireland semi-final replay between Kerry and Mayo will go down as one of the craziest, most eventful, most dramatic games in the history of gaelic football. Played in Limerick because of a college American football game in Croke Park, it finished 3-16 to 3-13 after extra time, with sendings off, penalties, on-pitch incursions from giant Mayo fans, and a whole lot more besides.

Mickey Conroy got one of the two Mayo points that forced extra time, and he joins us to tell us about the meeting afterwards that saw James Horan walk away, the unique atmosphere, and why its the one game people still want to talk about over a few pints. After events in Charlottesville over the weekend, it would have been pretty hard to believe that a Cork fan could have flown a Confederate flag in Croke Park on Sunday… and yet, it happened. We talk to Michael Foley of the Sunday Times about why the flag was first flown at Cork games, and why it’s one 30-year tradition that has refused to die.

Plus there’s Supermacs, Weeshie Fogarty, and Liverpool facing into a crisis.

Click the image at the top of the page to play the show. To listen to all our programming, join the Second Captains World Service. It’s independent, commercial-free and member-led.