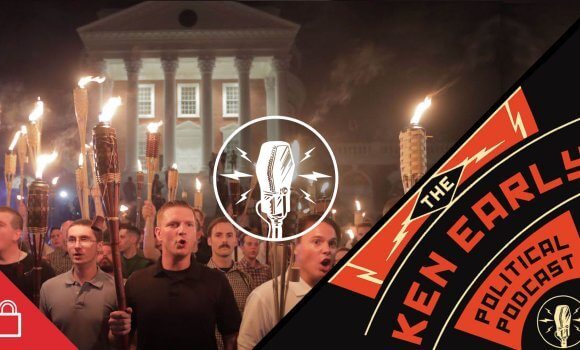 listen
Episode 935: Mark Jones on the Nazis of Charlottesville 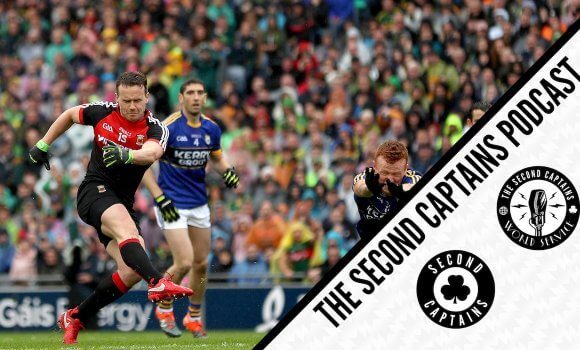 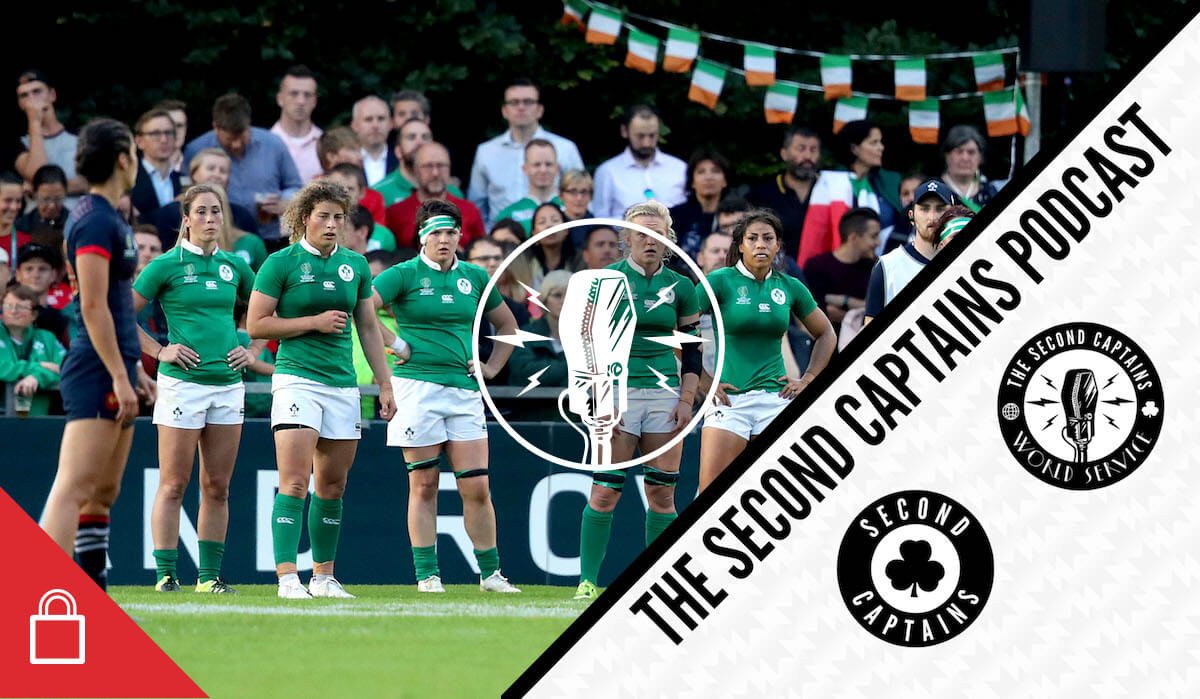 Ireland’s dream of winning a World Cup on home soil died a death in UCD last night, when they fell well short of getting the win over France they needed to progress to the semi-finals.

Lynne Cantwell and Shane Horgan discuss Ireland’s limited gameplan, laud the French, and wonder how we can raise ourselves for the 5th-8th place playoffs next week. After two hugely dramatic hurling semi-finals, the attention switches now to the football last four, and first up are Kerry and Mayo this Sunday. Mike Quirke tells us if Mayo are focusing on Kieran Donaghy to the extent that everyone else is, Sunday could be feeding time for his compatriots in the full forward line.

And with Carl Frampton on the verge of splitting with his long-time manager Barry McGuigan, we listen back to what McGuigan told us 2 years ago about his own tumultuous boxer-promoter relationship…