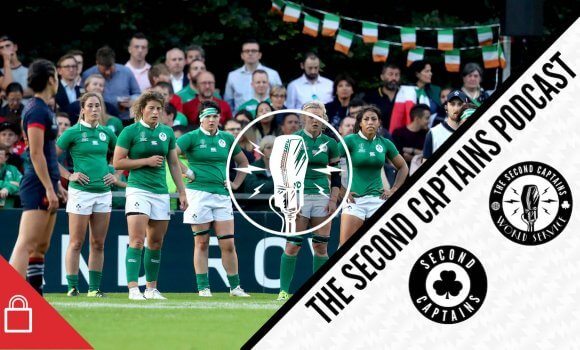 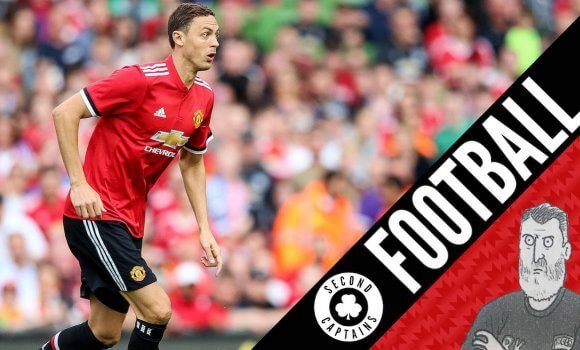 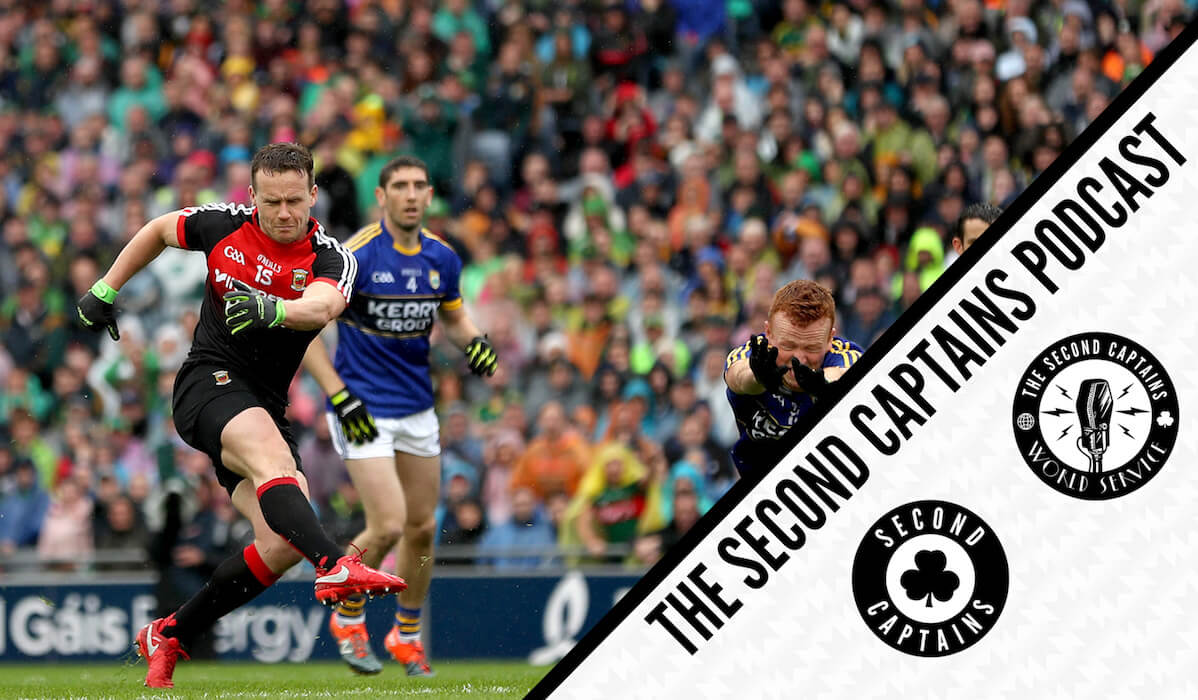 Mayo manager Stephen Rochford is getting it in the neck from all quarters after disgracefully opting for tactics that took his team of lowly underdogs to the brink of an All Ireland final against the immortals of Kerry. Eoin delves into the history of tactical masterplans, and Ken asks “did Mayo lose”?

MAN OF THE MATCH Andy Moran didn’t waste much time in getting @MayoGAA‘s first goal after just 4mins! #KERvMAY pic.twitter.com/XF5L0uAuwt

Oisin McConville and Malachy Clerkin join us to dissect the wet n wild football on display, analyse Andy Moran’s brilliance, and tell us, in no uncertain terms, who will win the replay. We also hear from Mike Quirke on the Kieran Donaghy – Aidan O’Shea match-up, and what basketball has to do with any of this.

Playing Aidan O’Shea at full back for the entire game was a worse decision than changing goalkeepers last year. Mayo left that after them.

Plus there’s the manic men of Mid-West, Ken en Espanol, and why putting out traffic bollards is the worst thing a human being can do.