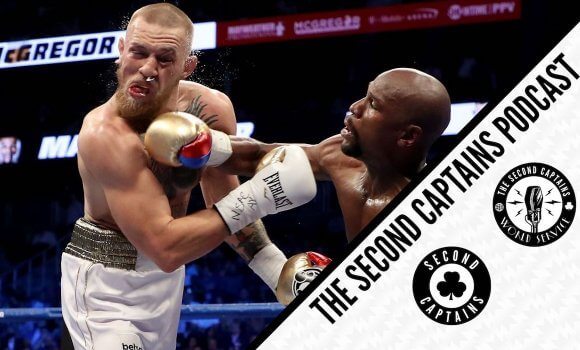 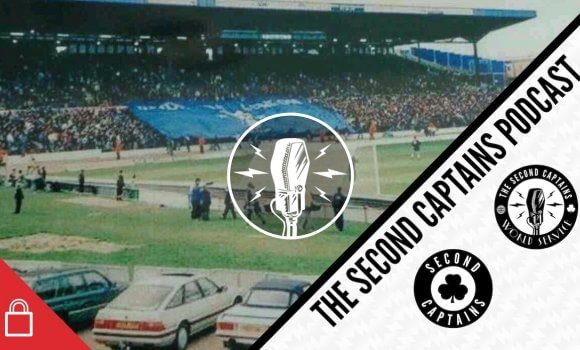 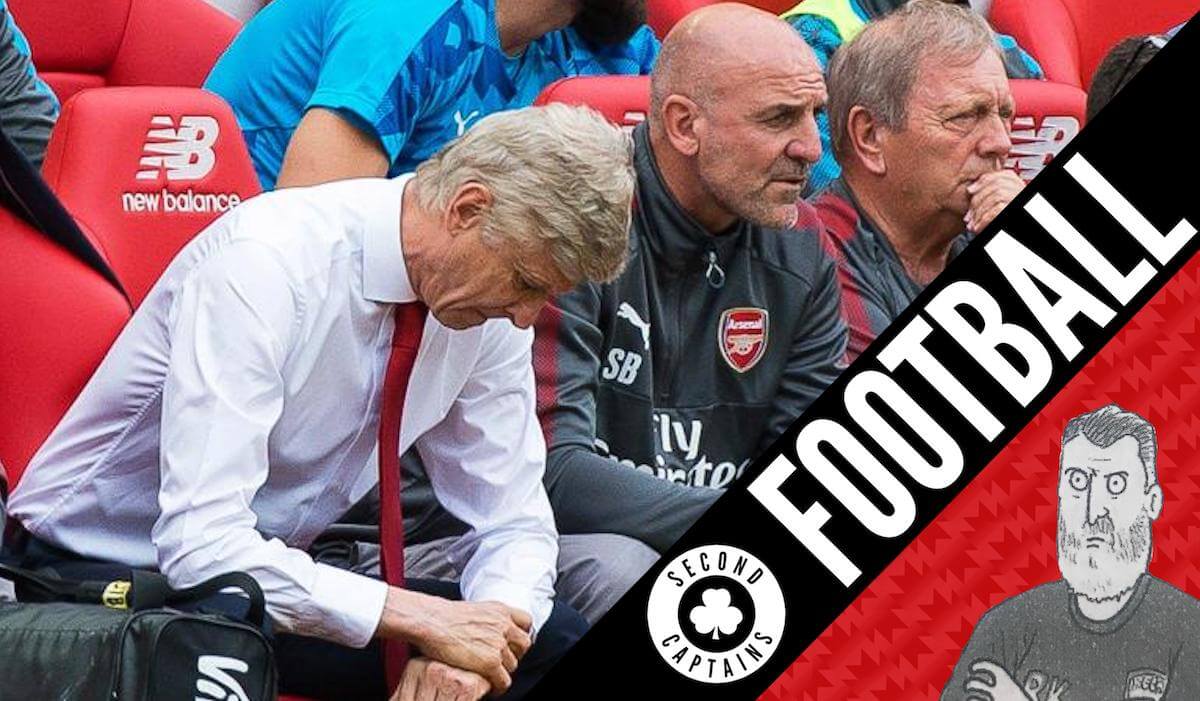 You know things are bad when rival teams feel so comfortable with the threat you pose that they have a pop at you, through their official twitter accounts.

Arsenal’s 4-0 drubbing at the hands of Liverpool has resulted in renewed calls for Wenger’s head, and pundits such as Jamie Carragher describing everyone at the club as “cowards”.

Your Legend is about to laugh 48 seconds in when Carragher calls your team cowards. Our club Ambassador ??? #mufc
pic.twitter.com/xemQjpmioj

Richie Sadlier wants to ask angry Arsenal fans, why are you surprised and explains why Wenger is no longer the problem. We ask Richie if Arsenal need to get a bit worse, in order to make things better?

Plus there’s maniacal laughs, doing ‘A Sadlier’ and Ken’s beautiful relationship with Vegas.

What are the parallels between self-styled contemporary Nazis & their historic forebears? Latest pol pod ?? ???https://t.co/TIZt1YXmq5 pic.twitter.com/AAFKdkEROR