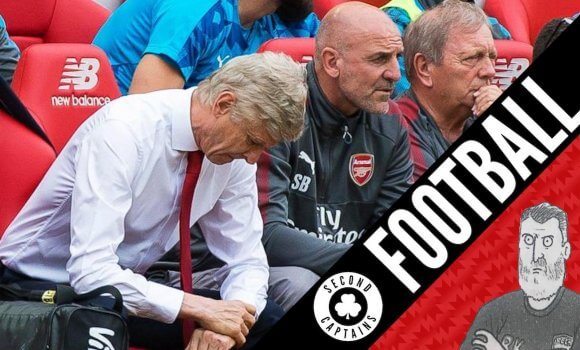 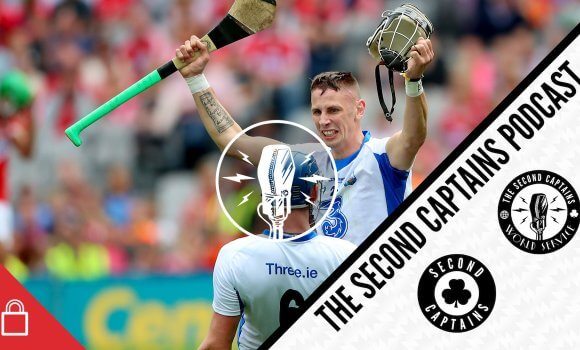 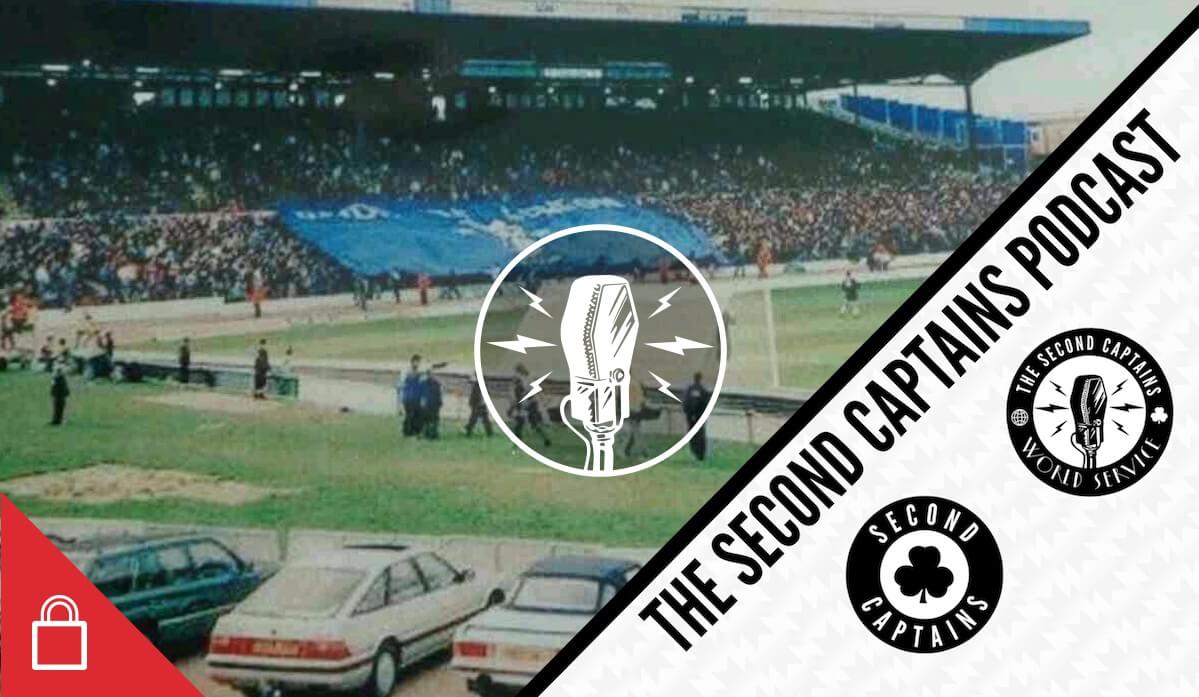 Eoin, Ken and Ciaran look back at McGregor-Mayweather. How did Ken get on in the HoJoMo? How did the organisers manage to concoct a situation where more than a quarter of the seats were unsold for the most-hyped sporting event of the year? And with two defeats in the last year and a half, and some of the mystique gone, what should McGregor’s next career move be?

bloody great from @kenearlys on McGregor in today’s @IrishTimes https://t.co/OUa7Ajt7AI

We’re also joined by Roddy Doyle to talk about his new novel, Smile, his memories of school, the GAA con job, Derby under Clough, Dublin V the other 31 counties, and his beloved Chelsea FC in the 1970’s and today. We also have time for a bit of a football transfer roundup as the action starts to heat up towards the end of the window.

#LFC confirm the signing of Naby Keita in a club-record deal for next summer. Five-year contract, effective from July 1, 2018 pic.twitter.com/J5mFlqTas3

We talk to @JamesPiotr about his brilliant new book The Billionaires Club – football show out now ??????????? https://t.co/GHlOikIeAC pic.twitter.com/d3XrySSIDs