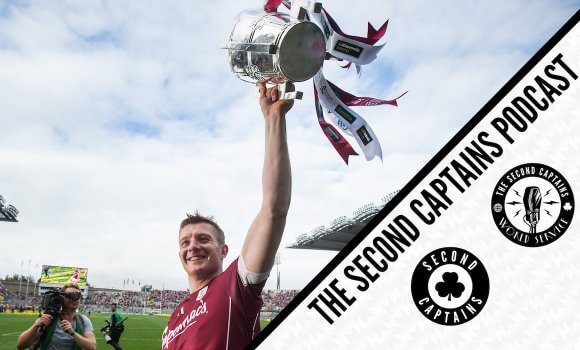 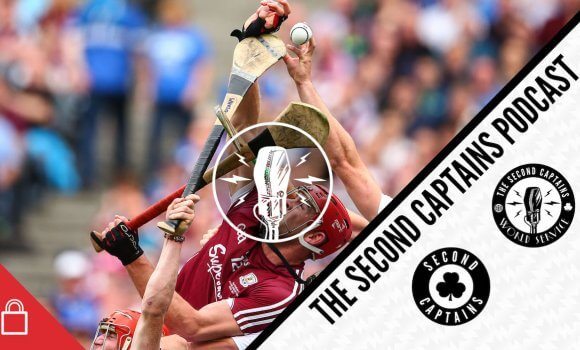 listen
Episode 951: Johnny Glynn On Going Back To Galway, The Year Of Tennis Comebacks, McClean Or Wes, Eoin’s Podcast Pals 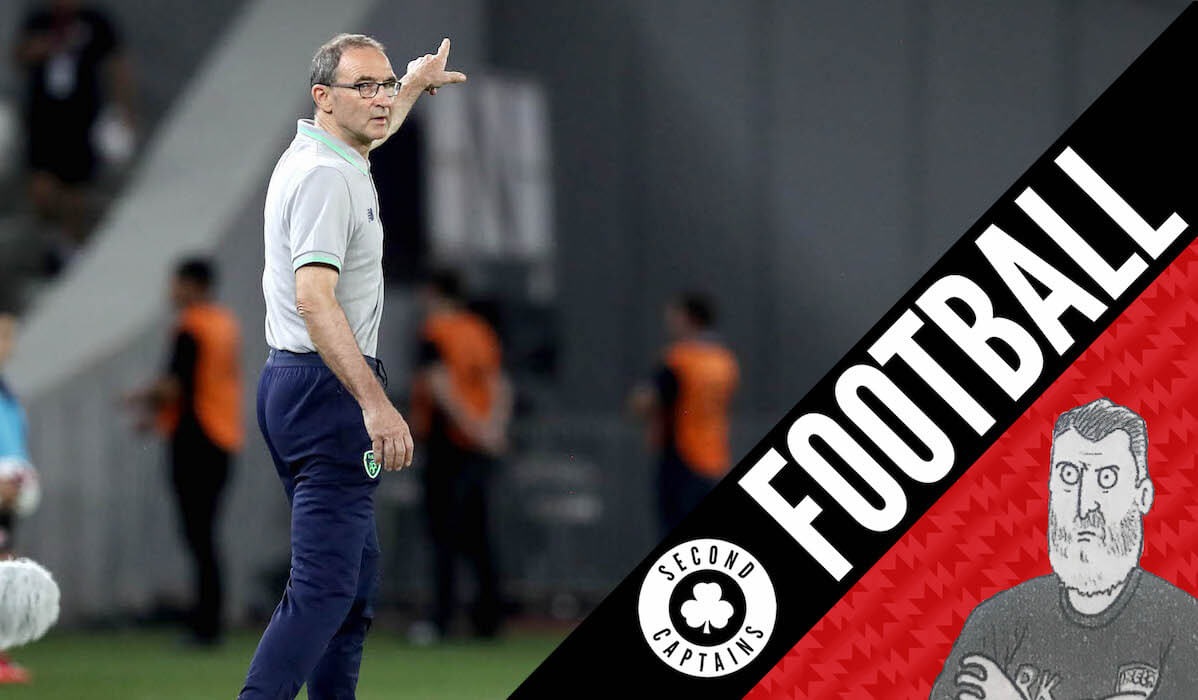 Martin O’Neill’s snippy interview with Tony O’Donoghue was the perfect ending to a drab Irish display away to Georgia.

“I don’t think there is a quick fix” – Martin O’Neill tells @CorkTOD how Ireland will focus on Serbia #RTEsoccer #GEOIRL pic.twitter.com/utsNa5LQ9D

Ken watched it with an unfamiliar crowd and offers a report on what the casual fan and the fans of the future made of it.

Ireland had no discernible game plan, a fact that makes them stand out in an age of systems based teams.

Ken Early: Without a system there is no salvation for Ireland https://t.co/Dj6tvN7RU3

Dion Fanning joins us to analyse the game and why Irish football just can’t seem to get it right.

Meanwhile the volley debate rages on – Eoin thinks he is winning. Plus there’s Wales’ new golden boy, bigging up Serbia and how fitness has transformed modern sport.