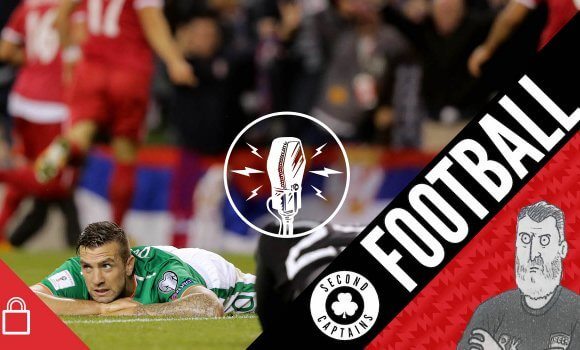 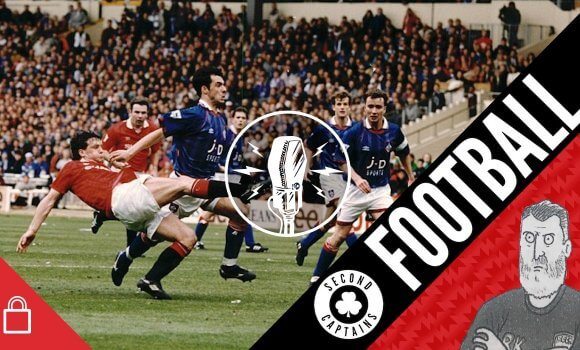 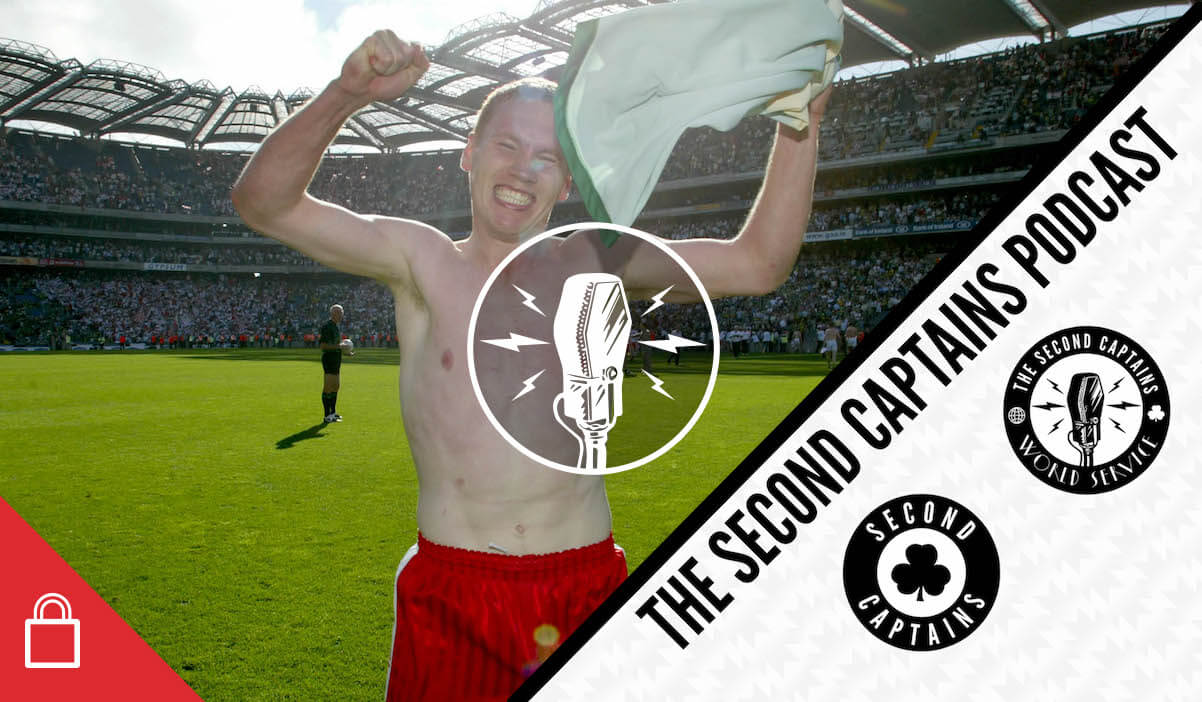 Episode 953: The Pursuit of Perfection – The Life, Death and Legacy of Cormac McAnallen

Cormac McAnallen’s death in March 2004 was one of the most shocking moments in Irish sport in this millennium, a death that still resonates today. He was Young Footballer of the Year in 2001, had captained Tyrone to All-Ireland championships at minor and u-21, and was a totemic figure as they won their first ever senior All-Ireland in September 2003 – and yet, 6 months later, he was dead. Cormac and Donal after the 2003 All Ireland Final

His brother Dónal has written a memoir, and he joins us in studio to talk about “The Pursuit of Perfection: The Life, Death and Legacy of Cormac McAnallen.” He talks to us about ‘the good solid lad’ that Cormac was, not the almost saintly figure he’s been painted as, sibling rivalry, and his deep, abiding respect for his younger brother that has survived even the last 13 years.