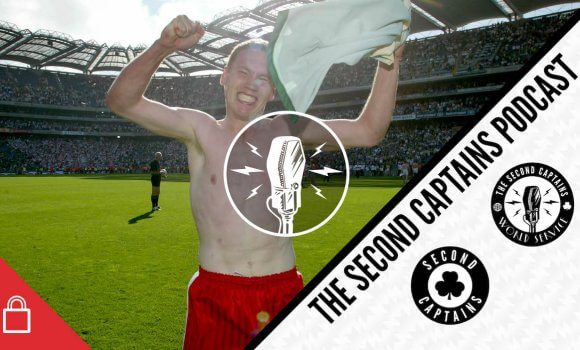 listen
Episode 953: The Pursuit of Perfection – The Life, Death and Legacy of Cormac McAnallen 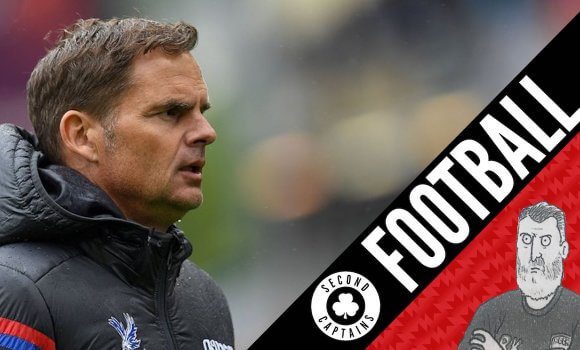 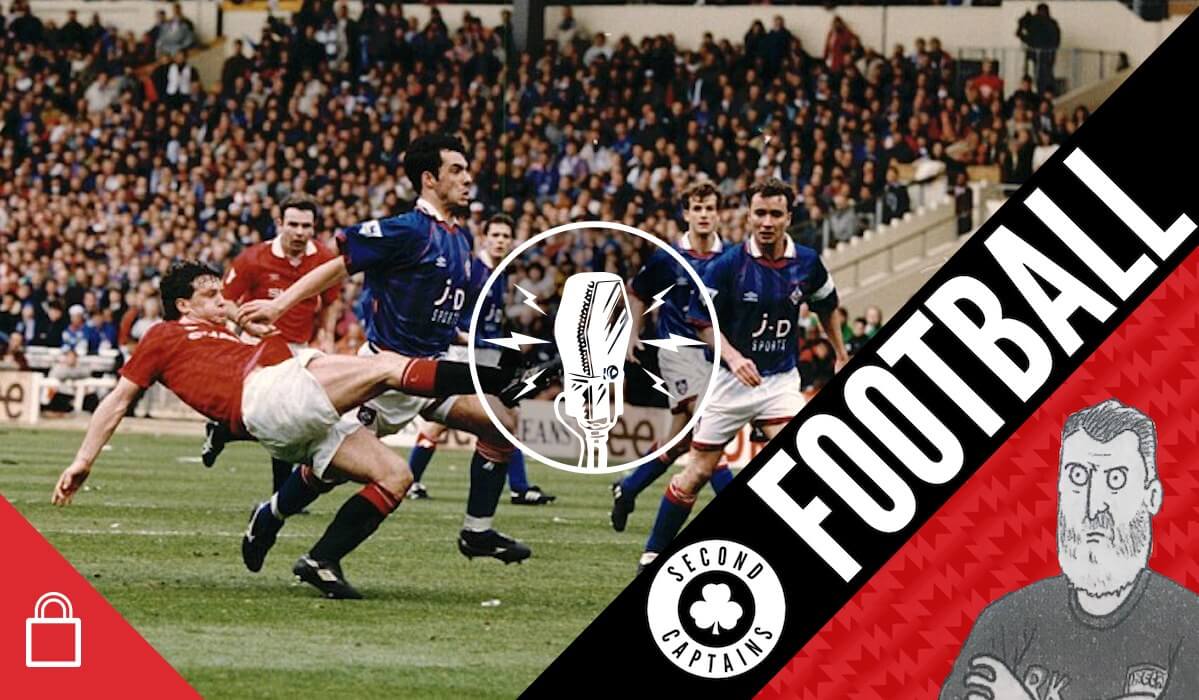 losing to serbia will be worth it in the long run if it teaches ireland to stop shooting from stupid positions https://t.co/m8w9v0y65c

The Premier League has voted unilaterally to close the transfer window early, La Liga is planning to play games abroad for marketing purposes, and Arsene Wenger has casually performed a U-turn that appears to renounce some of his most fundamental beliefs.

Why Arsene Wenger has given up on FFP and is now open to welcoming all foreign investment: https://t.co/PhUqsWh1zM

But today we are talking to Simon Hughes, author of the new book “On The Brink: A Journey through English football’s North-West”. The Pursuit of Perfection – The Life, Death and Legacy of Cormac McAnallen – new show OUT NOW! ???https://t.co/AdyY4r70ri pic.twitter.com/GWLhp8ImUw