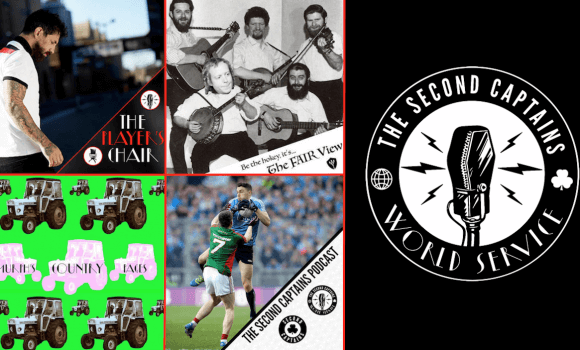 listen
Not A Member? Here’s What You Missed This Week 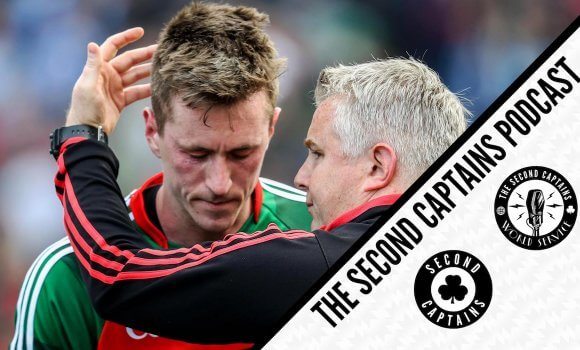 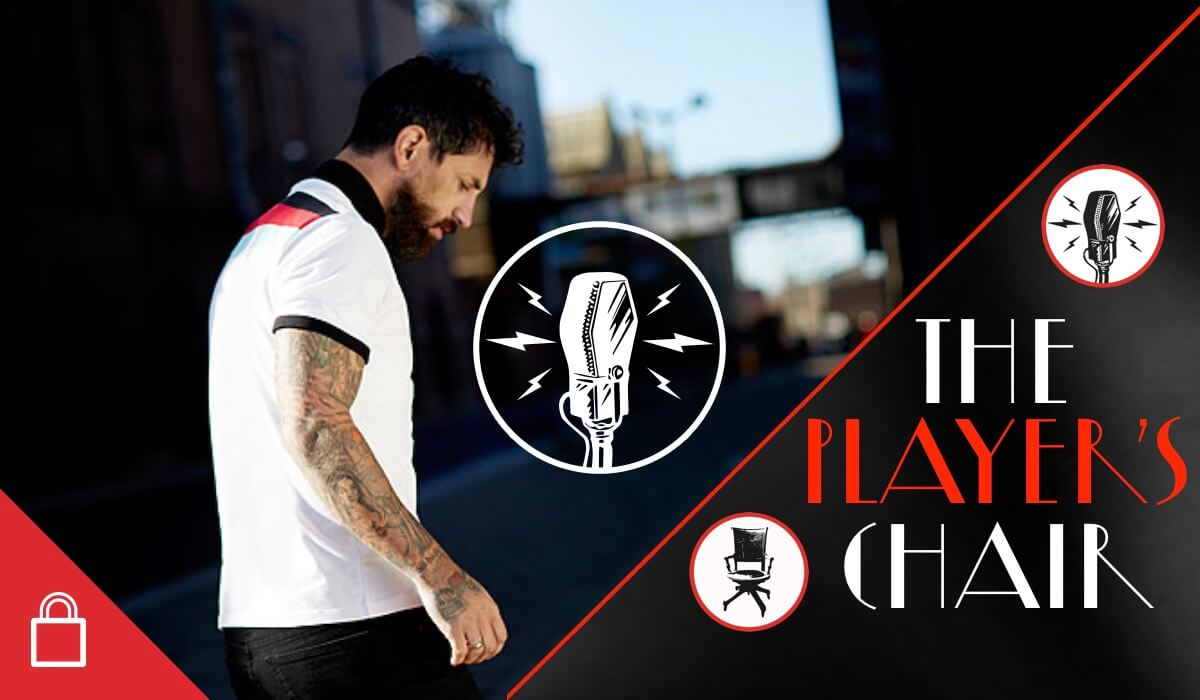 Galvin was Footballer of the Year in 2009, and for almost a decade he was the last word in tough, combative Gaelic football play. Before and since his retirement, he was also eager to pursue his other love, menswear, and Richie talks to him about his career choices, the strange looks Richie got when he moved into psychotherapy, and deciding not to care about any of that.

Galvin also teases out what he misses most about a life spent in dressing rooms and in sport, and the lads agree on what makes being part of a team so special. And of course he gives his verdict on what he thinks will happen this Sunday in Croker.