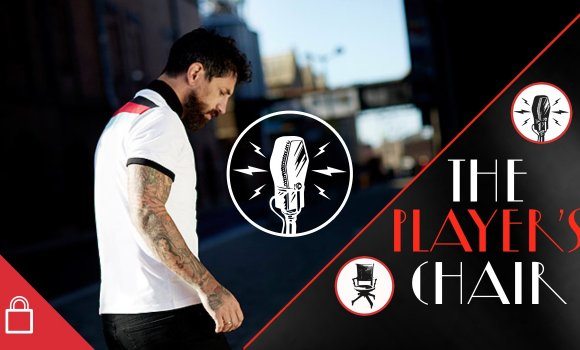 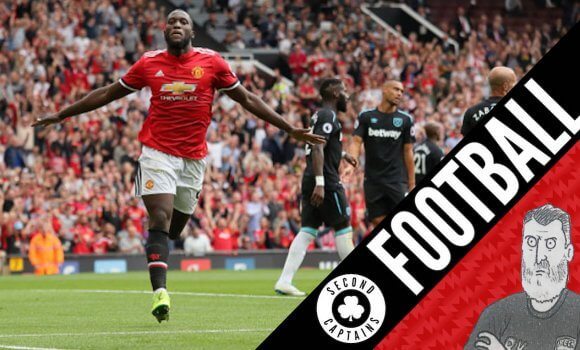 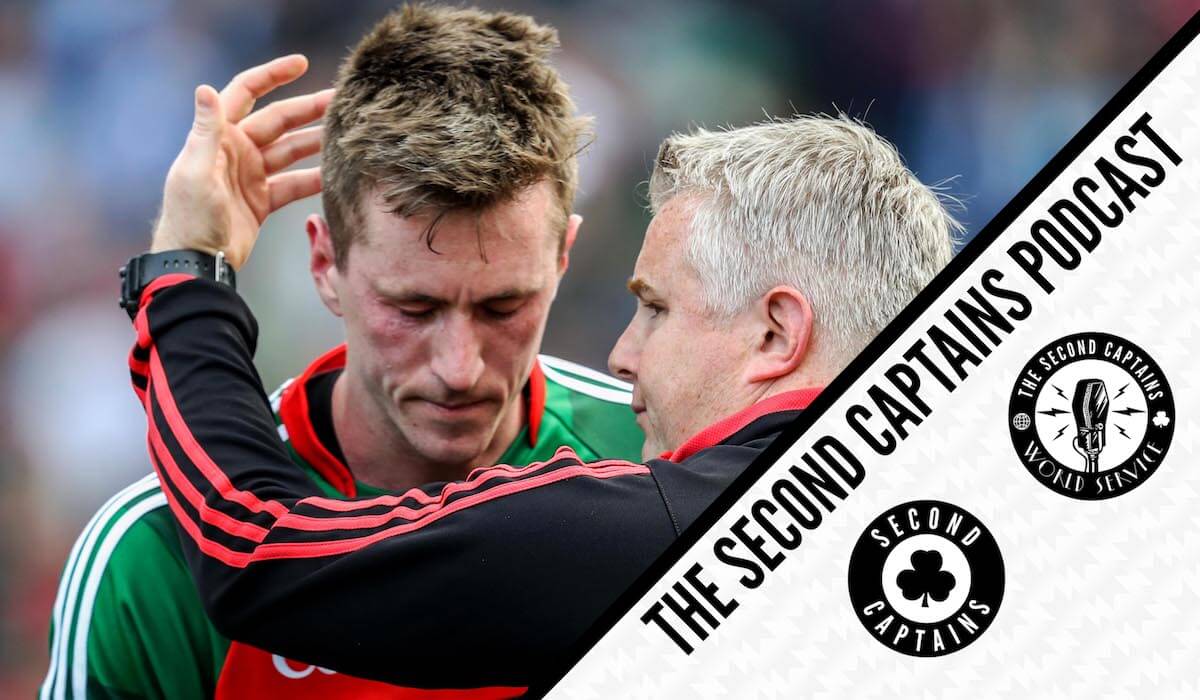 Another compelling, absorbing All-Ireland Football Final goes to the wire and once again Dublin emerge victorious by the narrowest of margins. Should Mayo have won it, or are Dublin just the best clutch side we’ve seen in Gaelic Football? The long west of Ireland winter stretches ahead for Mayo, with plenty of near misses, a sending off and the usual diet of heartache and regret. Are they fragile mentally, or actually the gustiest team of all time? Oisin McConville and Mike Quirke look at the key moments, the key men, Donal Vaughan’s return to civilian life and why Dublin’s dominance is of the non-toxic variety. Eoin meets an unhappy Dubs fan and has a controversial nomination for MOTM.

As if today hasn’t been hyped up enough already… pic.twitter.com/6xoyRN45lo

Latest Players Chair is out! @RichieSadlier chats to @pgal10 about sport, psychotherapy, Beckett and Andre the Giant https://t.co/IZ5Z9qPYk1 pic.twitter.com/lunM4p10l6