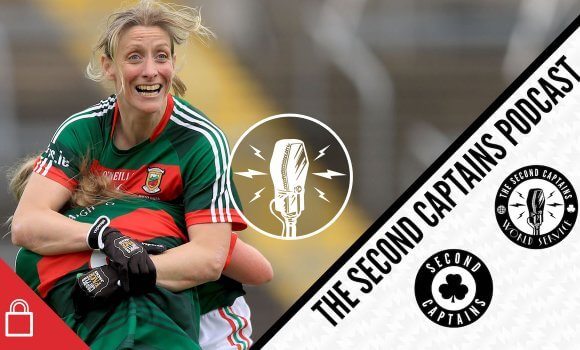 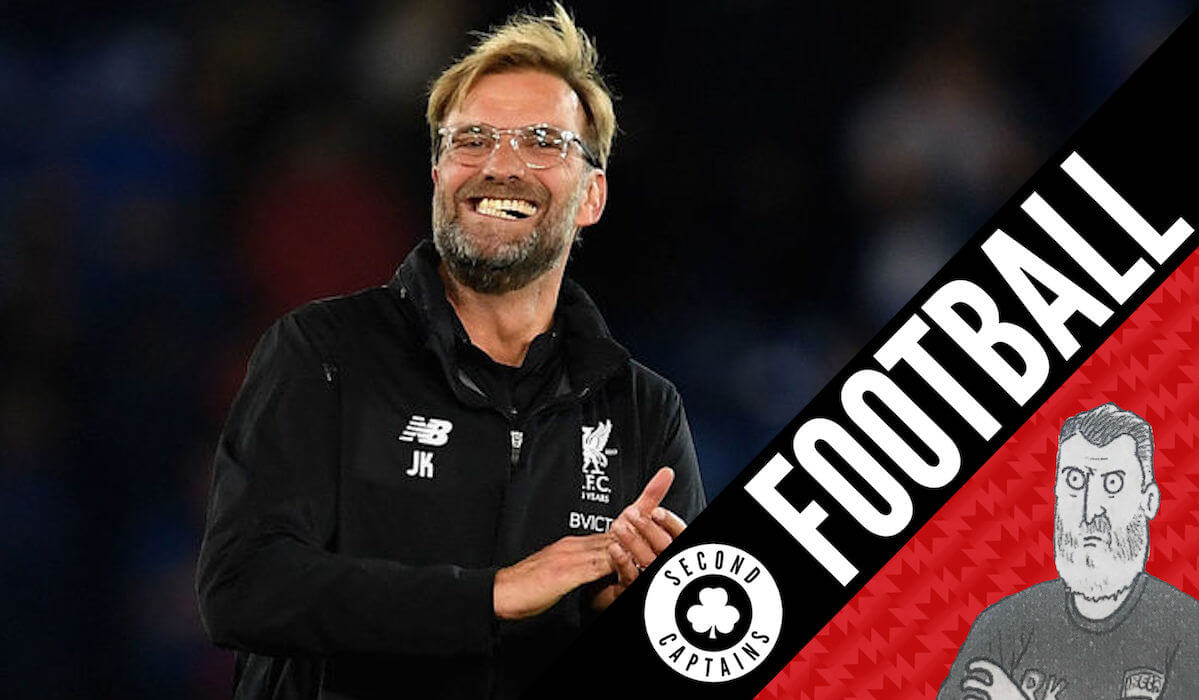 Liverpool are conceding a goal every seven corners. So why does Ken continue to insist that Jurgen Klopp knows what he is doing?

We discuss the controversy over the Romelu Lukaku chant, and why some Manchester United fans continue to sing it even though the player has asked them to stop.

After reading this piece by Rory Smith, Ken realises he has something in common with Ilkay Gundogan.

We also talk about a fantastic ripping yarn from Diego Torres – this one about Neymar’s struggle to integrate at PSG, and the insufferable autumnal sunshine in Southampton.

Jacob Steinberg and Jonathan Liew were at the King Power Stadium to see Liverpool’s nervy win over Leicester. Were they impressed by what they saw? Do Klopp’s critics have a point, or are they missing the point?

Love the way Klopp’s Liverpool attack, but how far can they go if they don’t improve in defence?
https://t.co/1aQq4NompJ