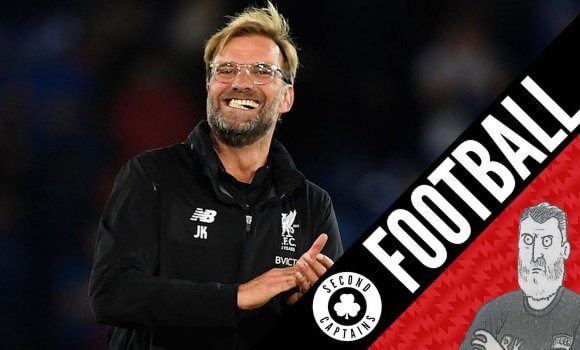 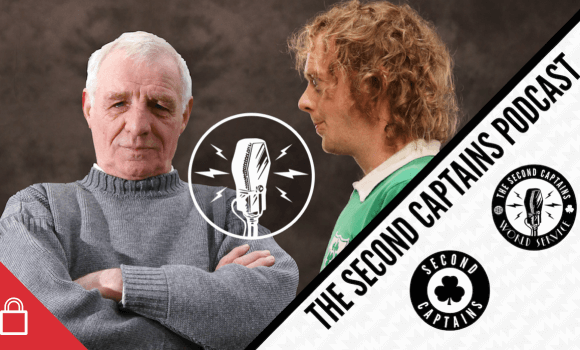 listen
Episode 969: US Murph On Bay Area Politics And Winning Streaks In Baseball, Ken Responds To Dunphy, Trump’s Attack On Our Peace Of Mind 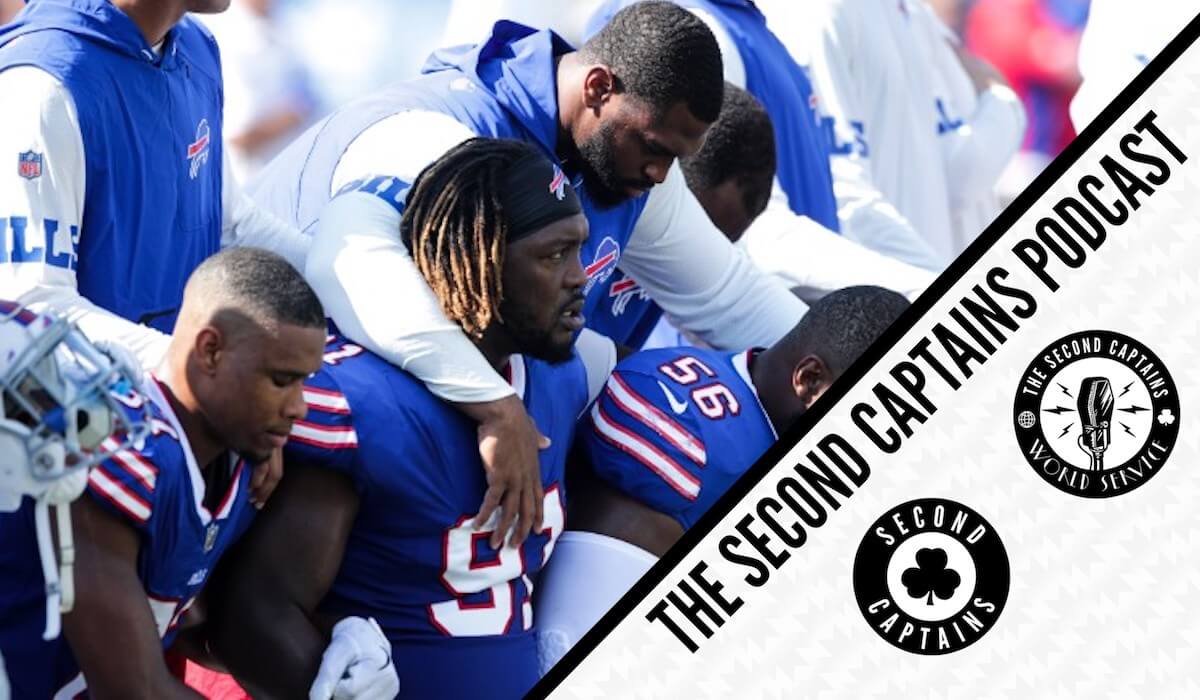 He’s called Colin Kaepernick and the other anthem protestors sons-of-bitches, announced that Steph Curry is not welcome at the White House and even dragged up the memory of Pat Tillman, the NFL player-turned-US soldier who was killed by friendly fire in Afghanistan 13 years ago, to further his vendetta.

U bum @StephenCurry30 already said he ain’t going! So therefore ain’t no invite. Going to White House was a great honor until you showed up!

On today’s show we try to pick through this trainwreck with Dave Zirin. How has the NFL responded to Trump’s attack on their players?

My piece on yesterday’s unprecedented action: “For the NFL it was ‘Choose Your Side Sunday'” https://t.co/NnAnlw2BvA

We also hear from former Mayo legend Diane O’Hora and journalist Elaine Buckley about a history making All-Ireland ladies final, which saw Dublin win a second title, after losing the last 3 finals – in front of over 46,000 people.

Why has there been no Trump/Brexit style backlash in Ireland? Why do we trust the EU? Why are all the kids commies?https://t.co/pTNu7AWsbk pic.twitter.com/umq51ARfRR