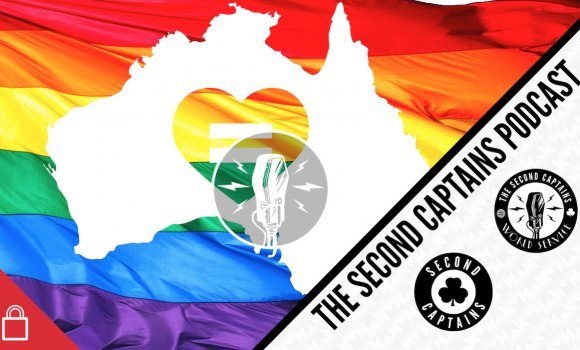 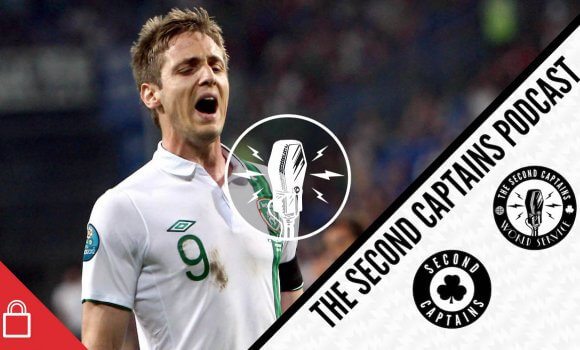 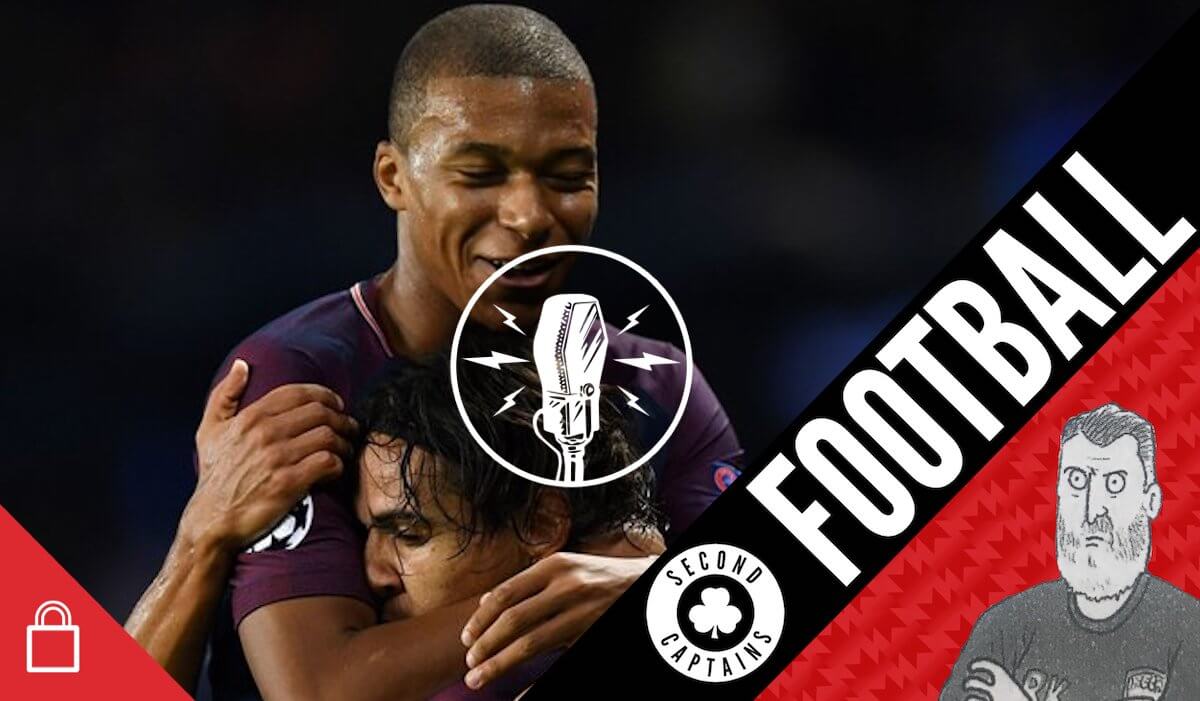 Episode 971: Majestic Mbappe, Neymar Not IT, United Are Back, Playstation Football, Chelsea Smile

On 78 minutes, his number came up on the board. The Paris crowd rose as one to acclaim their new hero, and it wasn’t Neymar.

ICYMI: PSG’s Kylian Mbappe faked David Alaba out of his shoes to set up this #SCtop10 Neymar goal.

Kylian Mbappé rose above the Neymar-Cavani drama to destroy Bayern Munich’s defence and proclaim his status as the best young player in the world. Together with Miguel Delaney who was there to see it in person we look back on an amazing night of football in Paris.

Why Mbappe is really the next Messi figure, and maybe better than Neymar right now: https://t.co/rAcpFByZQb

We also hear from Kieran Canning who saw Chelsea’s superb win away to Atletico Madrid.

Meanwhile Jose Mourinho is hard at work persuading his Manchester United players to strip away the last of the rococo frills that have encumbered their football since he took over. Their 4-1 win in Moscow means English teams have now won eight out of ten in the Champions League so far this season, with only Liverpool letting the side down.

Mel Brooks said, “Tragedy is when I cut my finger, comedy is when you fall into an open sewer and die.” pic.twitter.com/i1KNrURe76

Frank Murphy on an elephant, Joyce on Michael Cusack and the return of ADMINISTRATOR OF THE WEEK ??????https://t.co/HVglGSoPOe pic.twitter.com/bhpEf0ZPzL