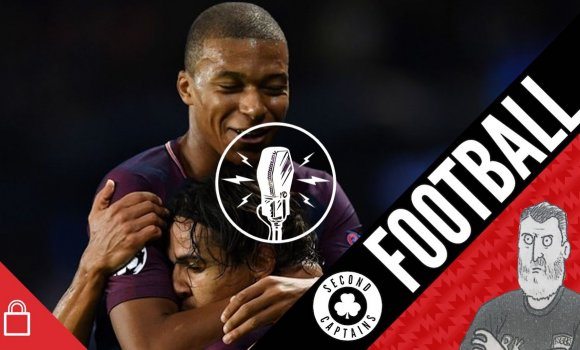 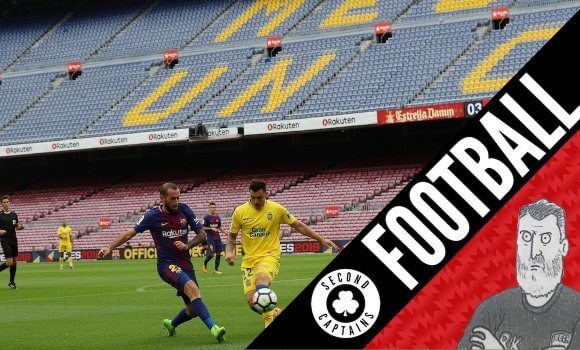 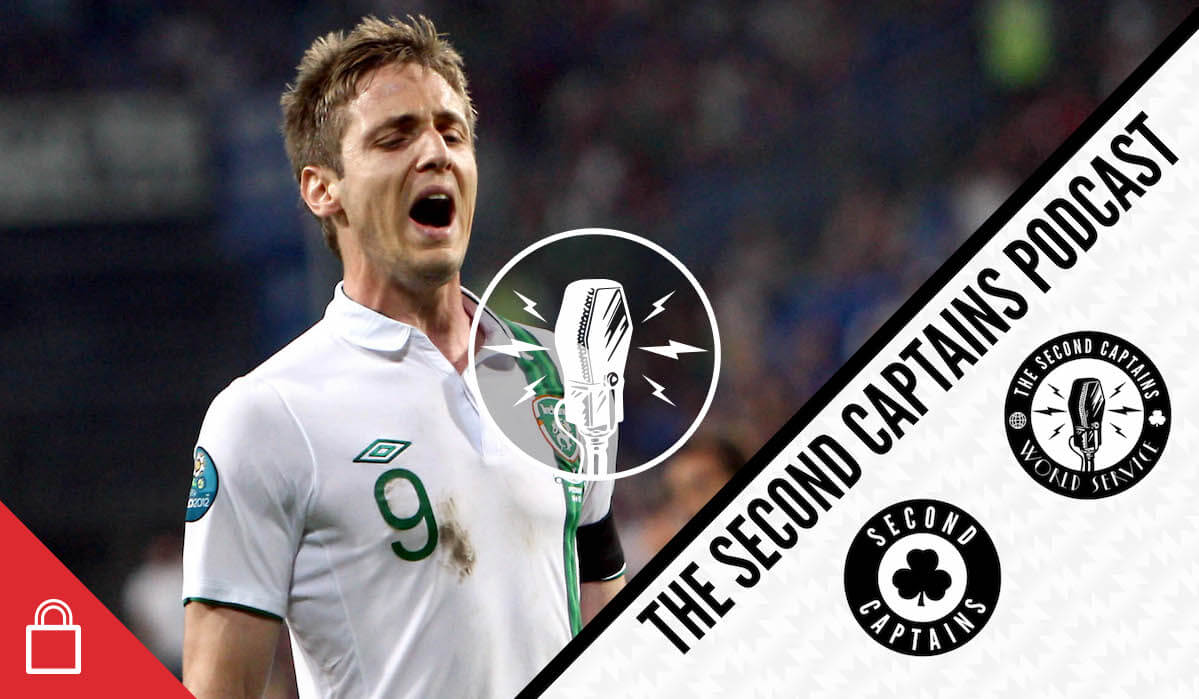 Irish international striker Kevin Doyle has announced his retirement from football. In his statement to the media he cited health problems related to concussion.

Statement on my retirment pic.twitter.com/3dTXdk4EXU

We speak to Dawn Astle, daughter of former England international Jeff Astle, who died as a result of repeating heading of the football causing degenerative brain disease, about how football is failing its players by not taking concussion more seriously.

We catch up with Craig Ray in South Africa to get the low-down on Munster’s new director of rugby, Johann Van Graan, who is about to join Rassie Erasmus’ backroom team until Erasmus leaves in December.

Ken explains why Mbappe is the next BIG DEAL in football and why Neymar needs to watch “IT”? (or read the book) ??? https://t.co/1nkBgh60wf pic.twitter.com/paao974t7S