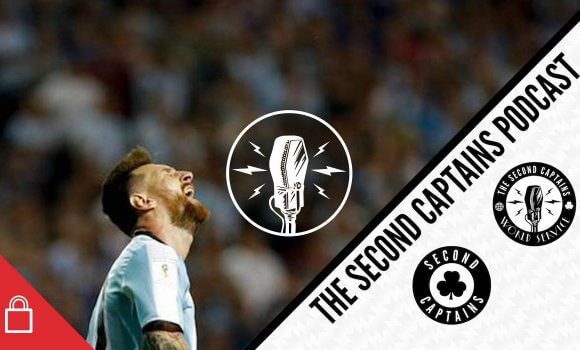 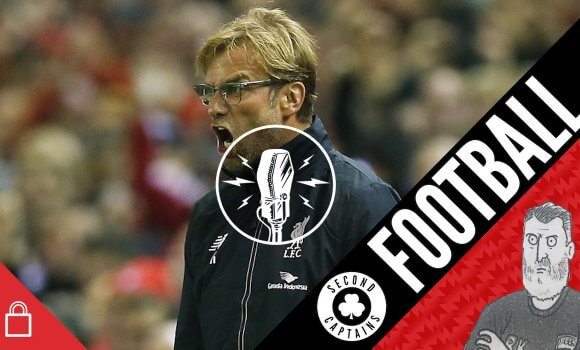 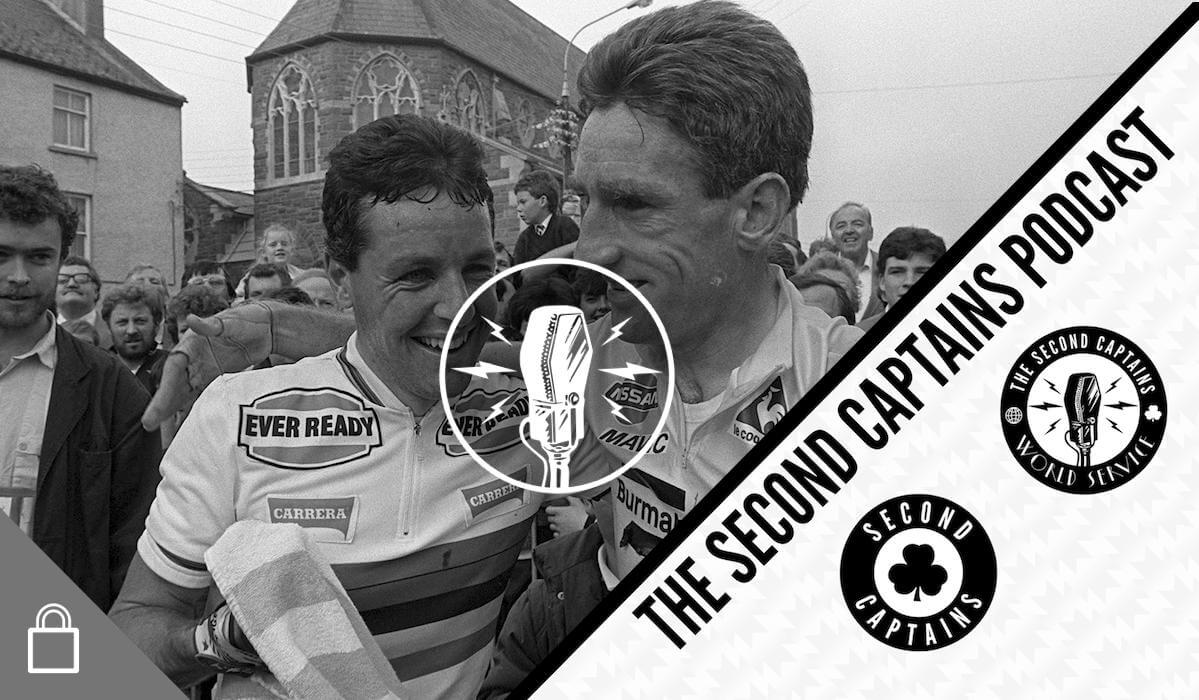 Stephen Roche, Sean Kelly and a handful of others once bestrode the sport of cycling – Barry Ryan has written a book about that time, it’s called “The Ascent”, and he joins us in studio for a chat today. The relationship between Roche and Kelly is investigated, as is their standing in Irish sport today and the vexed question of drugs and legacy. There’s also the moment Team Sky’s boss David Brailsford told Barry to stick an article he’d written “up your arse.” Pat Gilroy is the new Dublin hurling manager/CEO – and Murph recounts the time he went training with two Dublin football managers, and still couldn’t get any better as a footballer.

Me and Pat Gilroy, in the summer of 2006 – this week’s column https://t.co/u2wMkmGTjR pic.twitter.com/nRHahGIHtD

Plus there’s Eoin McDevitt’s podcast truck, the class of 92, and Trump University.

Is @knbrmurph pumped about Ireland’s win over Wales, why are USA so bad, and why are sluggers sluggin’ so good? ???https://t.co/9NNFPKXWr8 pic.twitter.com/LaORvTnA7l