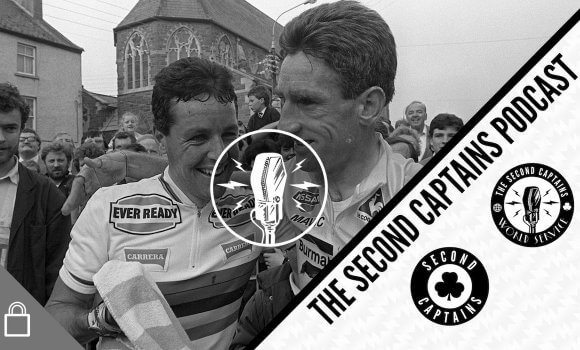 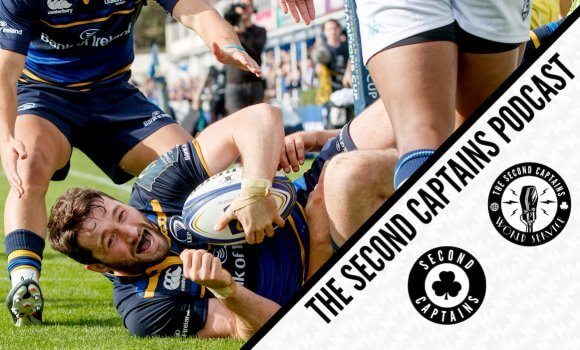 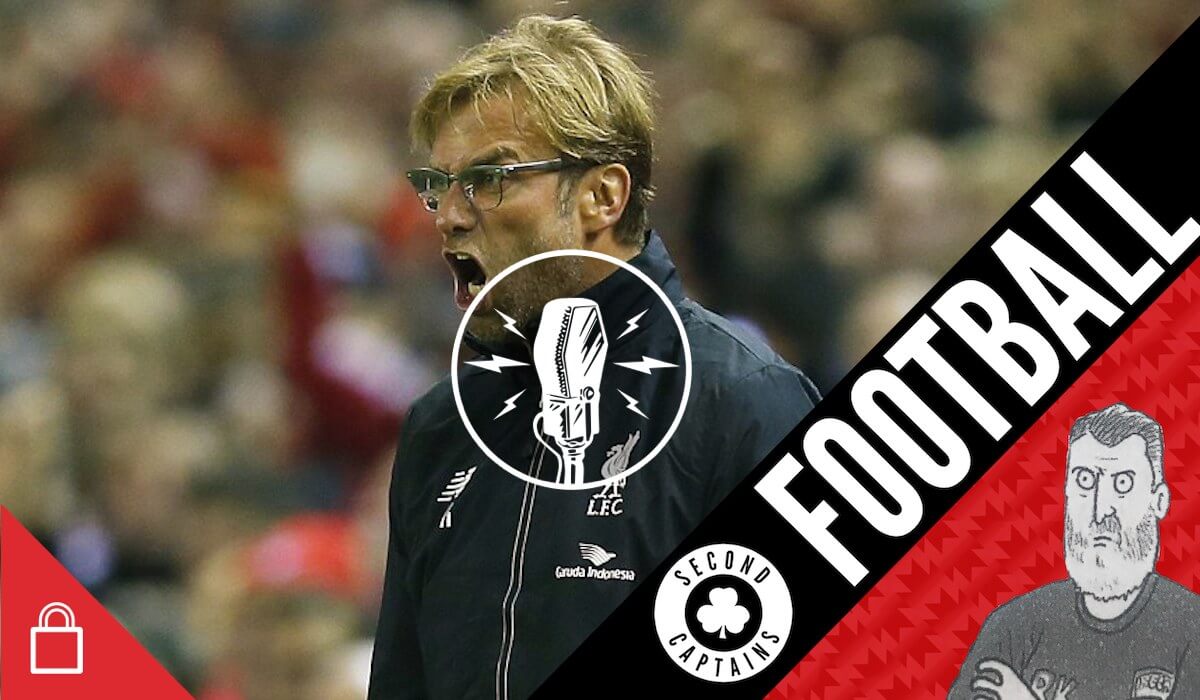 International football gives way tomorrow to what is supposedly the world’s most-watched club fixture. But since the 1990s, the size of the international TV audience for Liverpool v Man United has been inversely proportional to the quality of the game.

When was the last time Liverpool-United offered a match to remember? Piece on how a great rivalry became a grim game https://t.co/j7s3La5SC6

We discuss tomorrow’s match with Jonathan Wilson. Is there any precedent in United’s history for Mourinho’s Anfield tactics? Has Klopp really failed to make any serious progress in two years?

Jürgen Klopp two years on – how much progress has been made at Liverpool? By @barneyronay https://t.co/rGGiSz8sBE

Meanwhile it’s been a harrowing morning of revelations for Chile’s Arturo Vidal, who has people snitching on him all over the place. Plus there’s England’s toxic brand, lack of young un’s, Jose’s Rosebud, Klopp’s gossamer line, Mo Salah’s relief, and international football > Premier League.

Imagine not liking the greatest sport on Earth. pic.twitter.com/mB9T3jieAa