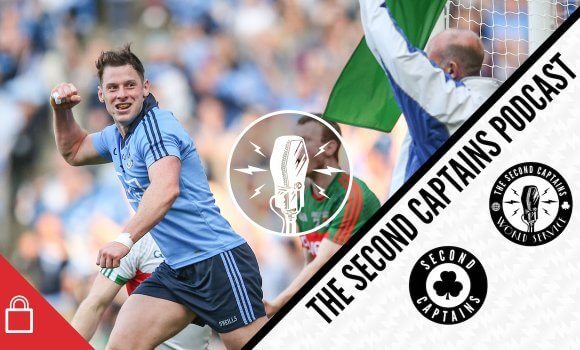 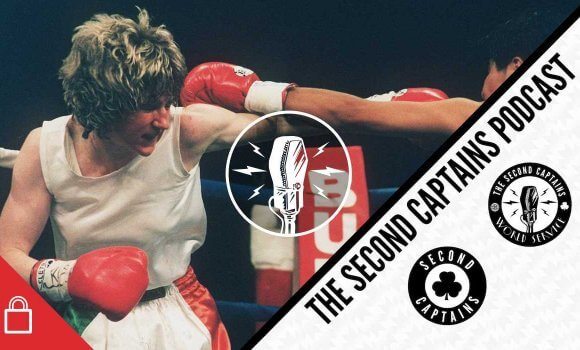 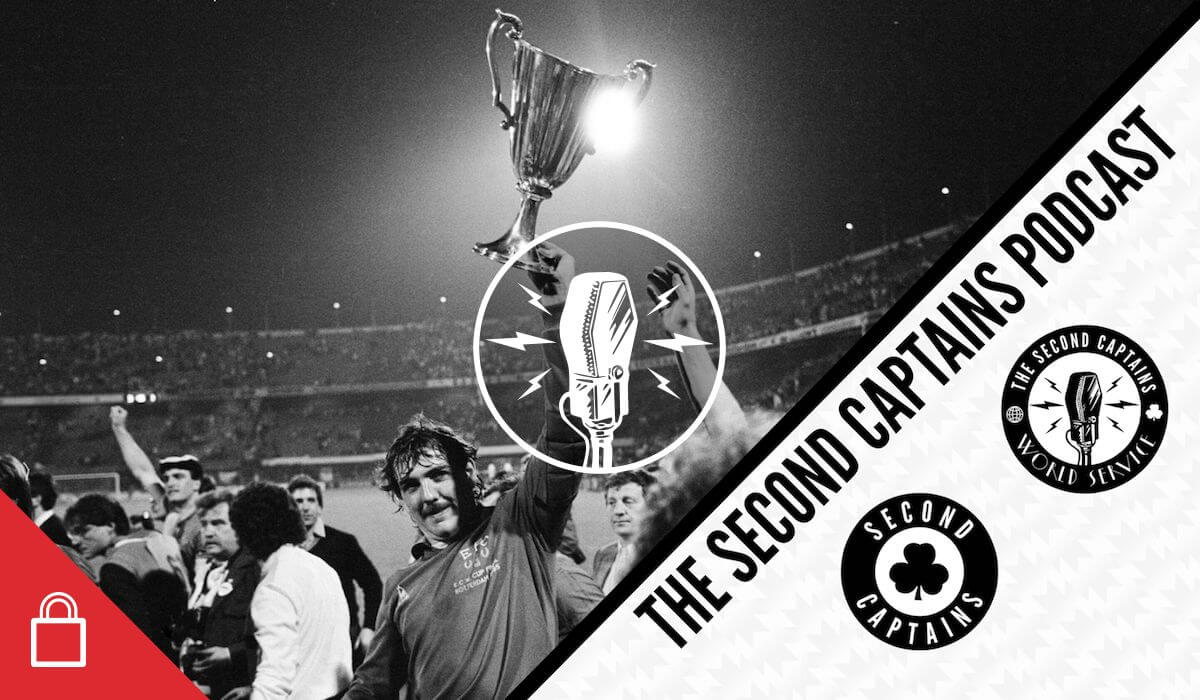 Neville Southall is one of the greatest goalkeepers in British football history. He was Football Writers’ Player of the Year in 1985, won the league with Everton, and will forever be a legend at that club.

In recent months, he’s become something more though – an online hero of the Left, for his remorseless assaults on the Conservatives, and an openness and curiosity on Twitter which makes him almost unique on that particular social medium. We speak to him on the show today.

Anyway I hate the fucking Tories

We talk to @PhillyMcMahon about family, the nature of addiction, tough love and recovery. New show out now ?https://t.co/lcWSc4mshq pic.twitter.com/ZokT27hBKq