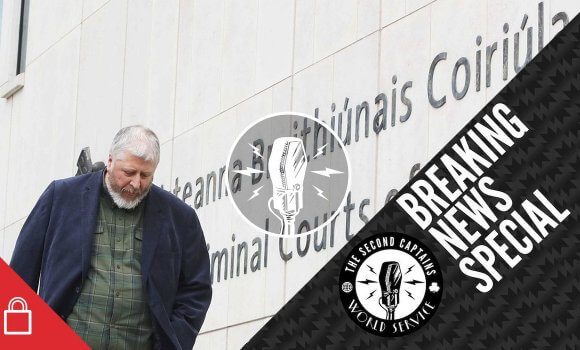 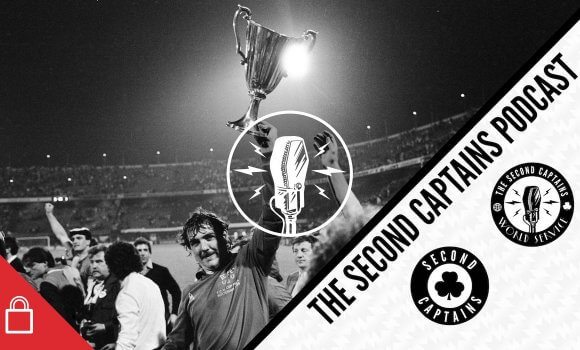 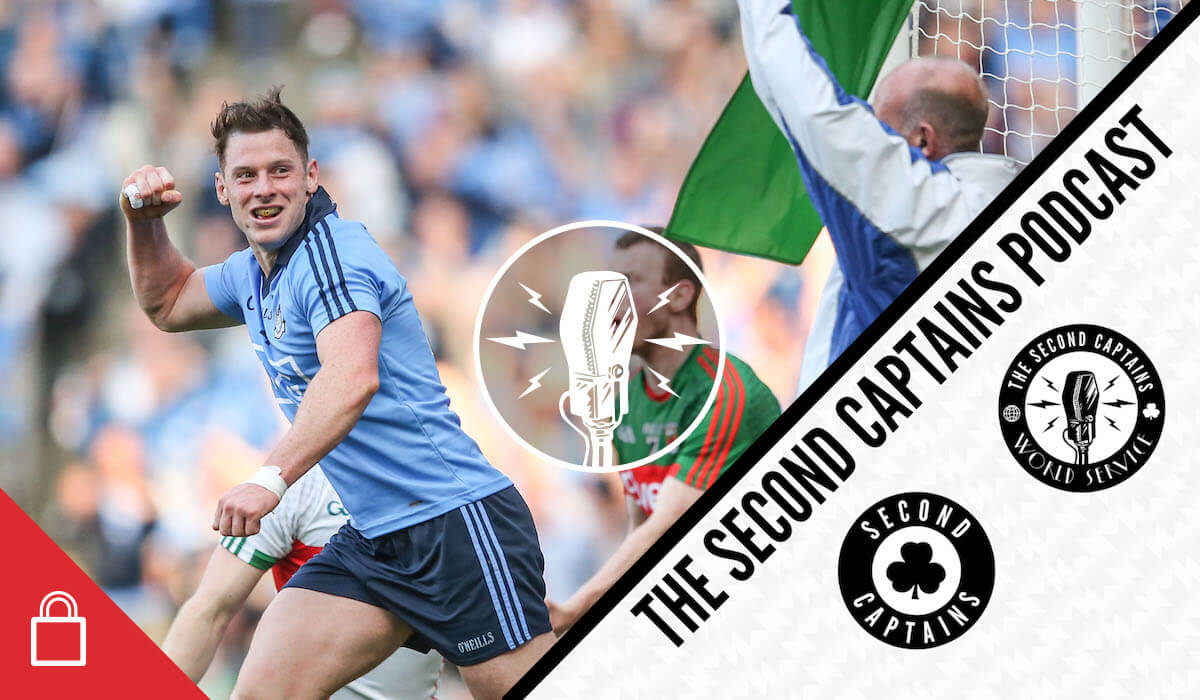 Philly McMahon is a five-time All-Ireland winner, a man who has made his reputation as a defender of rare ability and commitment – and a man not worried about making a few enemies along the way. But this autumn he has released a memoir called “The Choice” which tells of his brother’s battle with heroin addiction, and his own work as an advocate for addiction and mental health services.

We talk to him about his brother’s death in 2012, his father’s battle with cancer, and knowing where the line is, the line he will not cross, on the football field. We also talk about Eoin’s steri-strips, keeping your focus during Saipan, and who hated Ken, and why.

We help @knbrmurph learn to love to hate again, and he admires the prescience of this 2014 Sports Illustrated cover https://t.co/tPLwvuP65J pic.twitter.com/f2CFYfmAck