read
The FSF Awards: Vote For Us! 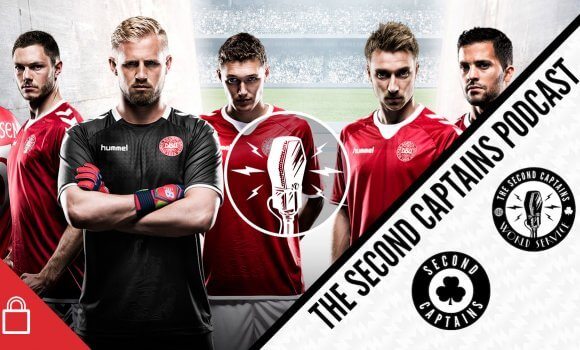 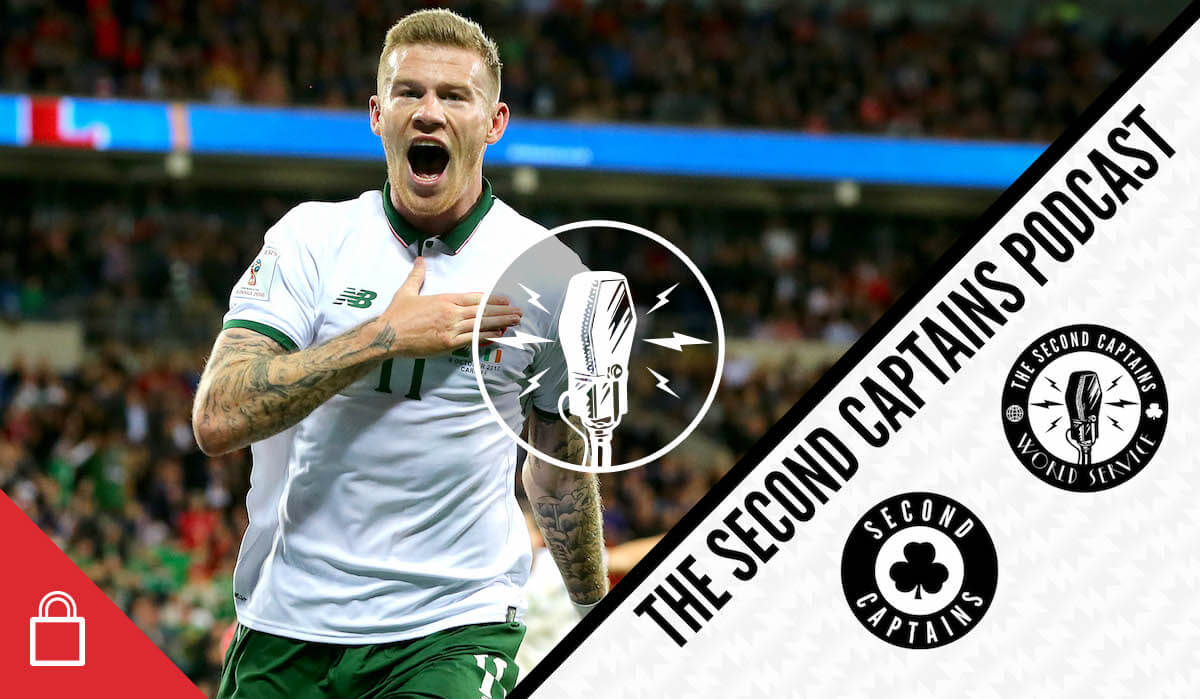 In 8 days’ time, two teams from this island could be going to the World Cup in Russia – a feat never before achieved by Northern Ireland and the Republic of Ireland. So it seems like a pretty good week to talk to Michael Walker, author of “Green Shoots – Irish Football Histories”. We talk about the class divide that separates the 32-county rugby team from the divided football teams, the stereotypical Irish player that isn’t what you think it is (regardless of Big Jack), how James McClean is viewed in Northern Ireland, and the Irish player who said “I think, therefore I’m dangerous”.

US Murph boldly (and wrongly) predicted the Dodgers would win the World Series last week, but he was never happier to be wrong. We also talk to him about the worst fans in US sports… fans so bad, they once booed Santa Claus.