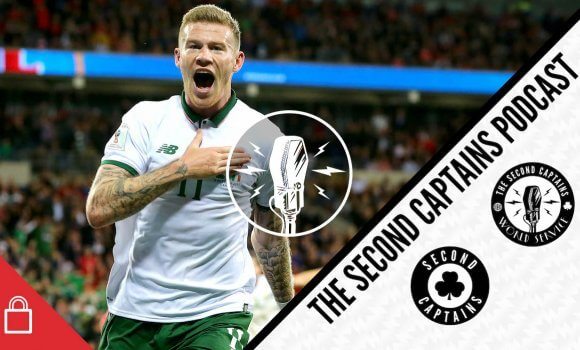 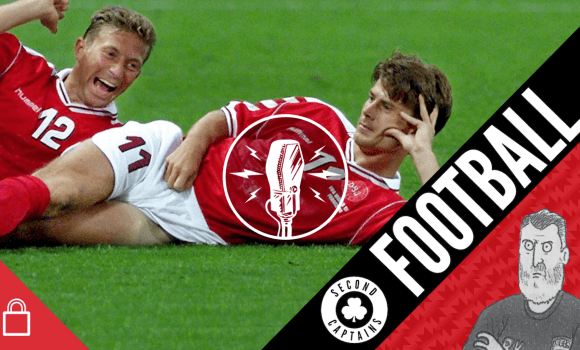 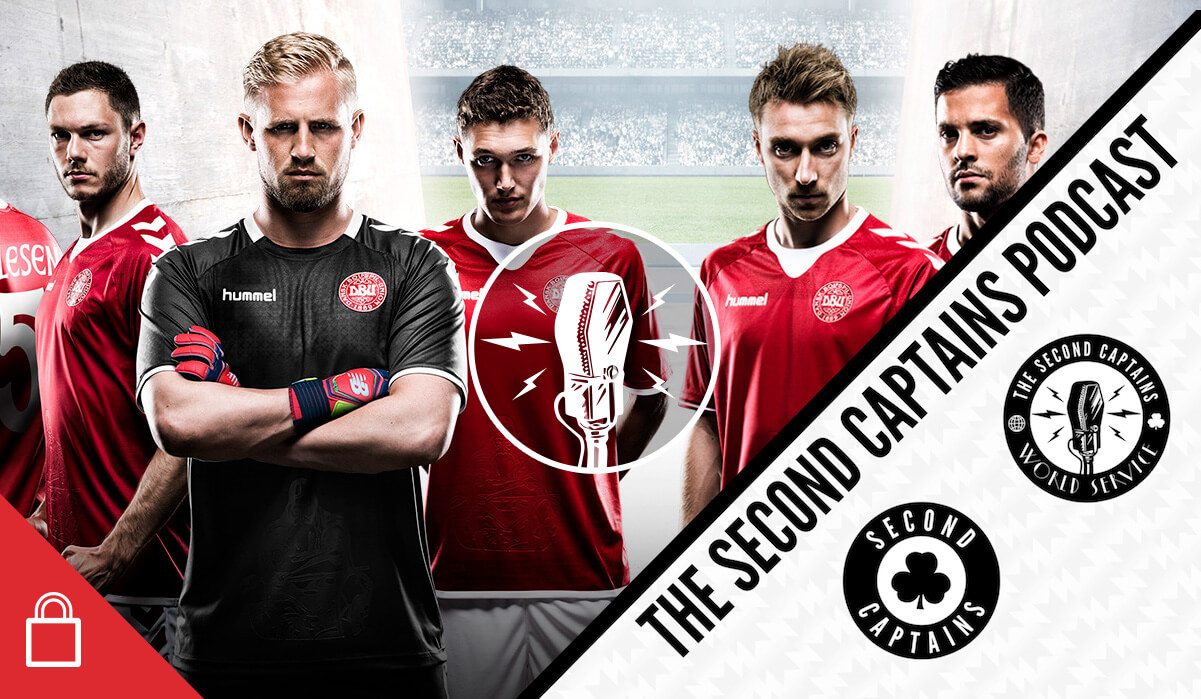 Game recognise game, as they say in the podcast… eh, game. So we talk to our Danish brethren in independent, member-led podcasting on today’s show as we look ahead to a massive weekend of international sport. We talk to Shane Horgan about Bundee Aki’s big week on and off the field of play, what he brings to Ireland’s gameplan, and if in a weird way he limits what we can achieve as rugby adapts to a two-playmaker midfield. Plus there’s the Zebo fallout, Martin O’Neill’s aura, energy fields, Shane Duffy’s growing worldwide reputation, and the blissfully ignorant Danish and Irish fans setting themselves up for a fall.