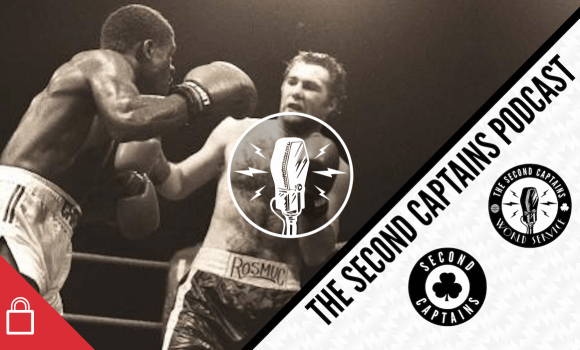 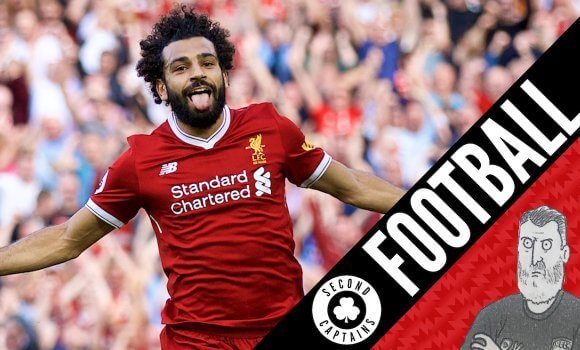 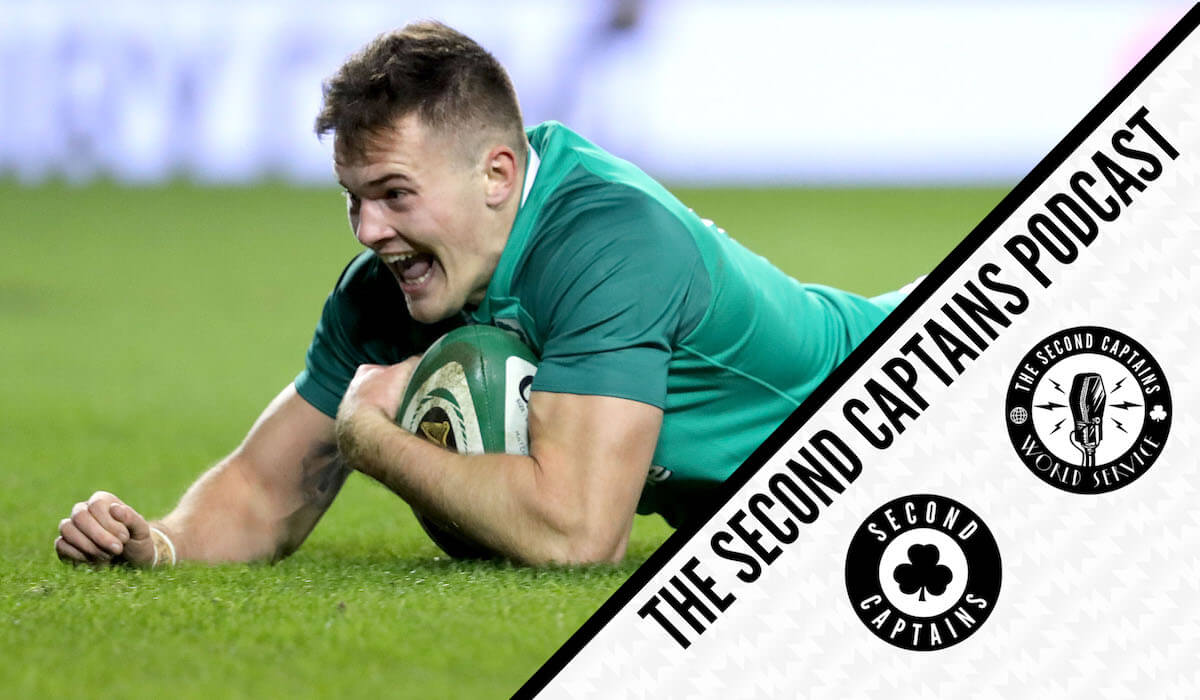 Episode 1021: Ireland Unbeaten In November Series, Horgan And Hickie On Our Next Wing Sensation, Paul Kerrigan On Winning With Nemo

The November series ended on Saturday with 3 Irish wins from 3 games, as Ireland saw off Argentina 28-19 to complement the wins over South Africa and Fiji. But in the absence of a truly hard-fought win over top-level opposition, we’re left to wonder just how much we learnt from the month. Shane Horgan and Denis Hickie run the rule over Jacob Stockdale, another explosive Irish winger with possibly a big career ahead of him, as well as the rest of the players who took a step forward, including Rob Kearney who stormed back into form against the Argentinians.

When your dream collides with reality, in front of 50000 people, and your brain can’t quite process it. pic.twitter.com/IvjwbPiAx2

Paul Kerrigan has had a tough couple of years with Cork, but he had a great day yesterday as his club Nemo Rangers won their 16th Munster title, beating All-Ireland champions Dr. Crokes of Killarney. He talks to us about being underdogs, using your history, and support from other Cork clubs. Plus there’s Murph swearing like a sailor, headbutts, and being afraid of the Scots.

Not sure the big fella fancied the chase. pic.twitter.com/lJ6VuAcFgH

A Second Captains Connemara Special out today featuring @Niamh_Fahey1 on World Cup qualification and fair treatment, how Murph got psyched out by a Connemara legend, and the brilliant story of Sean Mannion’s life and career ?????????https://t.co/94Tcb196LE pic.twitter.com/59Gk1IPGK2